What is the TV Screen Resolution and Understanding Different Standards ? 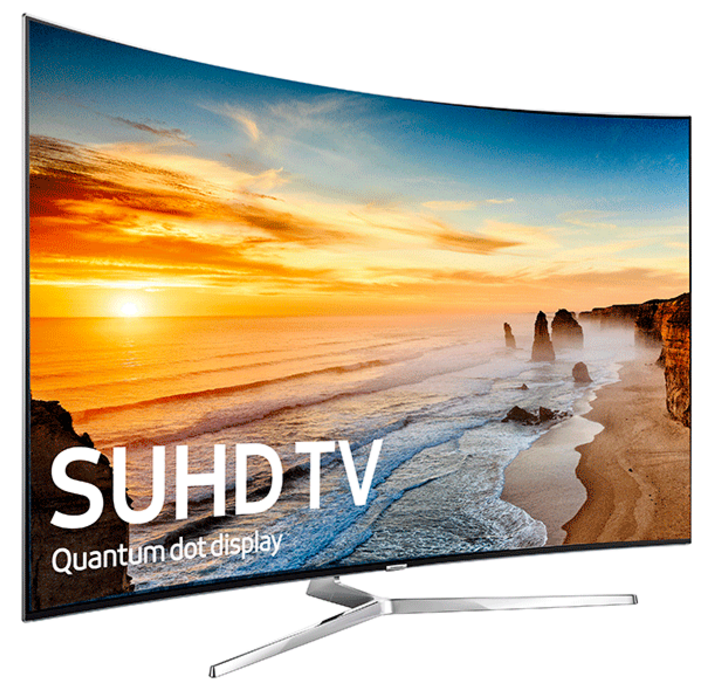 Standard definition used in the digital transmission of video with a resolution of 480 (NTSC) or 576 (PAL) lines, interlaced or progressive scan. The image quality compared to analog broadcasting is better for digital transmission, disappear distortion and interference inherent to analog television.     Television standard definition SD is not a high-definition television. The SD is used aspect ratio format (4 : 3). The improved standard HD aspect ratio (16 : 9).

With a high-resolution standard TV, SD video signal uses a small bandwidth applied for broadcasting, and by a narrow stream of video data for digital transmission. The DVD is a video standard definition SD. 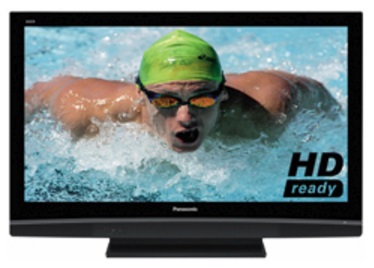 High-Definition Television,  HDTV, HD. This format allows you to transfer a greater definition video signal with a resolution of:

To send such a signal, it is necessary to use a wider bandwidth but the picture quality compared to SD looks much nicer on TV. In this format, start broadcasting satellites, as well as broadcast terrestrial digital TV standard T2 (in part). 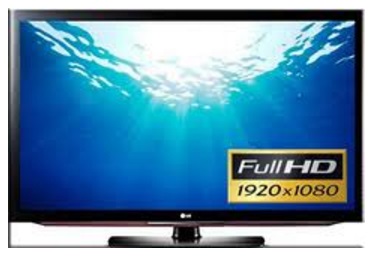 Full HD — the marketing name for the first time invented by Sony in 2007. It is used in the broadcast high-definition television (HDTV) and movies recorded on Blu-Ray and HD-DVD discs.

1080p – progressive format and 1080i – interlaced recording format of the frame when one frame consists of two fields. In fact, it is the same HD, only slightly improved in P modification

In connection with the development of recording devices, it has become possible to carry out shooting with such a resolution is planned that such panels will be mass produced in the years 2014-2016. Their advantage is the possibility of creating a giant TV with a diagonal of more than 5 meters and the possibility of high-quality video.

It should be noted that for recording hour of video in a resolution of 8K needs about 300 gigabytes of memory.