New Achievements and Innovations at MWC19

We are accustomed to a few international leaders to amaze us with all sorts of innovations and achievements.

One of Giants is a SAMSUNG presents:

SAMSUNG’s Innovations and Achievements at MWC19


First Valuable Device from a lot of newly presented item is SAMSUNG S10 5G.  It is the first Samsung’s 5G Smartphone at all.

Unlike his predecessor S10 (See Video 2) which has “only” 6.4″ Ultra Bright Display, the Samsung’s new flagman S10 5G already has 6’7 Infinite-O Display.

The Battery of this monster Smartphone is also impressive with its 4500 mah. The rear side view is a little bit embarrassing, with one of the world’s first quadruple-cameras array, used on the smartphone.

At the end of the video, you can see an impressive example of typical Fast 5G multi-device interconnection and ability to become a single large display.

The Possibilities are only Software dependent, so they are limitless.

The Next Very Attractive and shining device seems will be very practical to those, who prefer phablets size smartphones.

With its great foldable and shining Design, Dual and Triple Cameras, The Wireless Charging of Compatible Samsung Gadgets and wearing devices, the Galaxy Fold will be your next Pocket friend…

Two Giants – Two Conceptions. Until Samsung Has Two Different Screens – One Small – more correct – the smaller one outside display and large Foldable inside Display, the Huawei Mate X has Outside mounted Screen.

Huawei Designers are using single outside mounted Foldable screen, showing the information over the phone in a folded state, not adding the additional cost for second display as Samsung’s Galaxy Fold Device. As they Said they are using “FALCON WING DESIGN”. 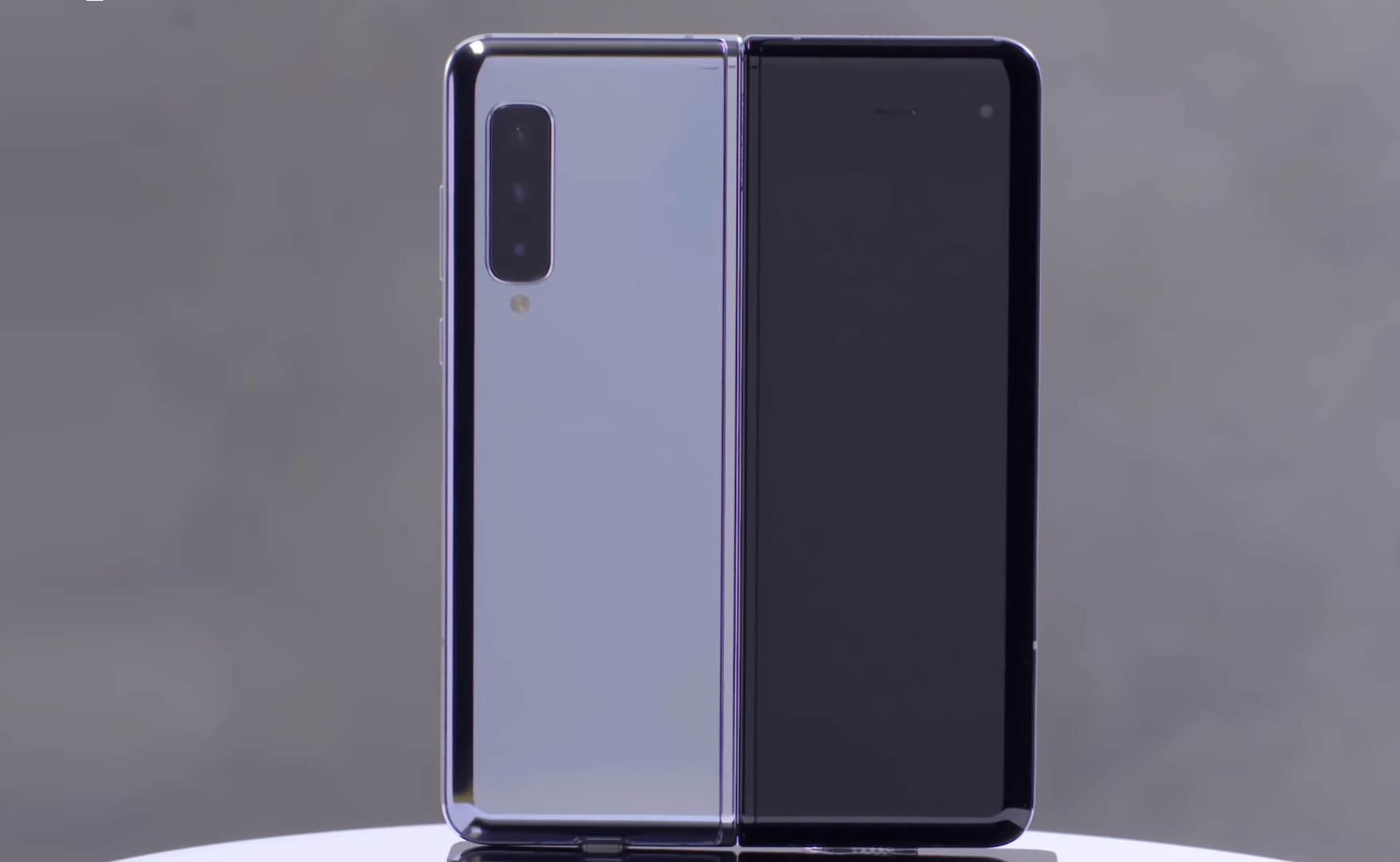 The Technologies are improving, World is changing!