Now Trending:
Home
Learning Tutorial
How Do The Things Work: The Electric Car

How Do The Things Work: The Electric Car.

In Large cities, where the air pollutions have a big scale, many governments are getting strong rigors, encouraging the use of the electrically powered vehicles – simply named: the electric cars. Аs they will become an increasing part of our daily lives.

The Electric Car: How does it Work?

VIDEO 1. How does an Electric Car work?  The Secrets of TESLA “Model S”

We are introducing a Tutorial Learning Video from The LearnEngineering, where the editors want to explain the Electric car principle, more specifically, The TESLA “MODEL S”.

Now, let’s see the VIDEO 1. How does an Electric Car work?  The Secrets of TESLA “Model S”.

The Invention of Induction (known also as a “brushless”) motor marks a great jump and advance into related technologies, at all.

Powerful, almost noiseless, there are no sparks, or Collector/Brushes wearing.  The minimal but wearing have only the mechanical parts – Bearing and gears.

The Benchmark of an Induction Motor System depends mainly on two parameters: The Coil Work Current and the Frequency of applied AC Multi-phase Voltage.

In the practice, the induction motor can reach easily from 0 – 18000 Rotations Per Minute / RPM, with only the AC frequency’s value manipulation – which means, into the Electric car there isn’t needed of any sophisticated transmissions. The Direction of rotation depends on only by the phases order, in the time-related sequence.

Compared to the conventional 4-cycle petrol engine, the Induction Motor has 10 times greater “moving” power per kilogram of its weight, or in other words, IM has 10 times more Power, than Petrol engine with equal weights.

If you think, there are a few batteries and a Motor and “voila”, you are wrong.

There are totally 16 Battery packs with a total count of about 7000 Rechargeable Li-Ion Elements. This innovation makes possible the amazing stability of the TESLA Model S car with very low, distributed center of gravity.

It has only one main goal: To Get the maximal, and Adequate Torque multiplying effect to Wheels.

The Tesla’s Engineers are Getting the maximal torque moment over the wheels via Simple, Open, Non-LSD Differential.

The Safety on the road is guaranteed by Sophisticated Program Algorithms and Advanced Sensors via manipulating the Brakes over the skying wheel and many more torque and traction power at another wheel.

Another advantage of using the Induction Motor – IM is its ability, in certain conditions, to be a generator, or, to produce the energy using the kinetic energy of movement. The car is using the Kinetic Energy to do a Charge: the regenerative braking charge. The Brake function is fulfilled by the Induction Motor. The returned By the IM Electrical energy is used to charge the Battery Packs. 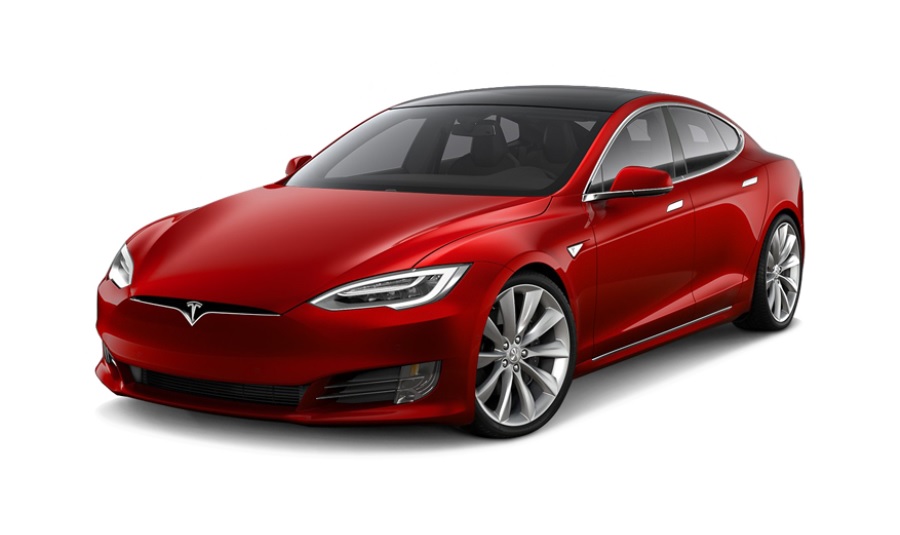 What Will Be The Next, Auto Enthusiasts?

Just Like The Famous Phrase From The Mike Oldfield’s Lovely Song: “Only Time Will Tell”…