The Sony Walkman – the Name of the iconic devices are so widely distributed – well know first as a portable, normal & mini cassette player, creating in the near past a kind of Fashion, Style and, Vogue.

Nowadays, the modern Walkman’s devices already have been changing their general requirements, following the other pocket Gadgets, technological wonders, and whole Hardware growth, dictated by the science technical progress.

The device choice has never been a slight task.

We are applying a cross-reference table, shown at PIC.1  With its help, you can easily have a look for multiple functions and parameters. 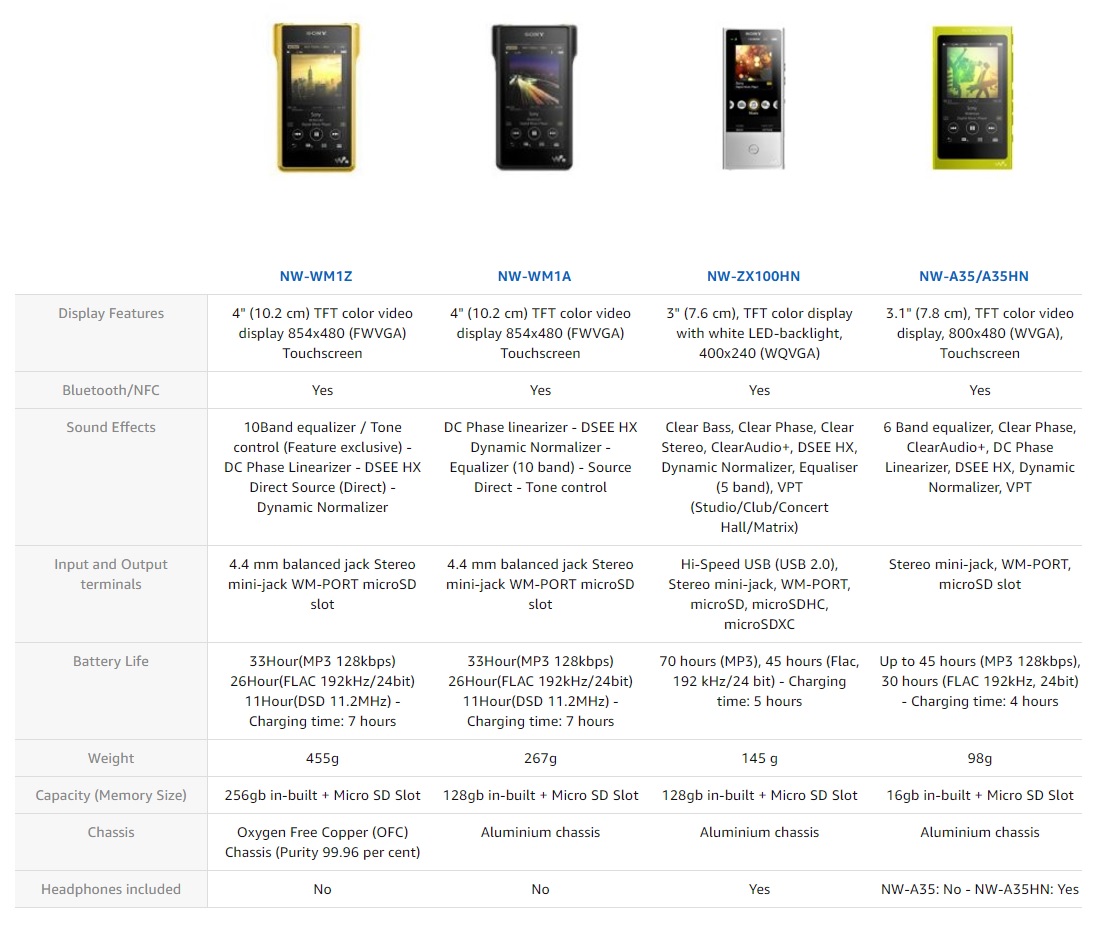 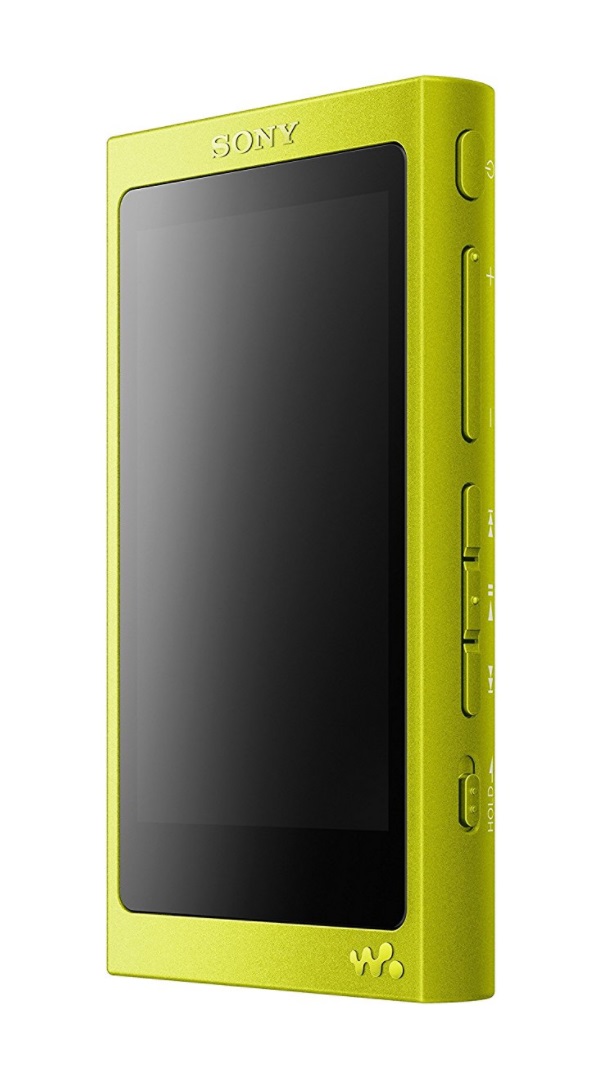 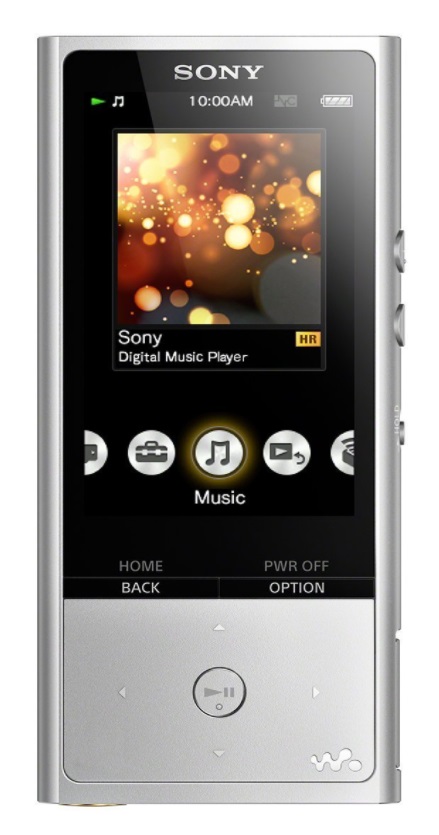 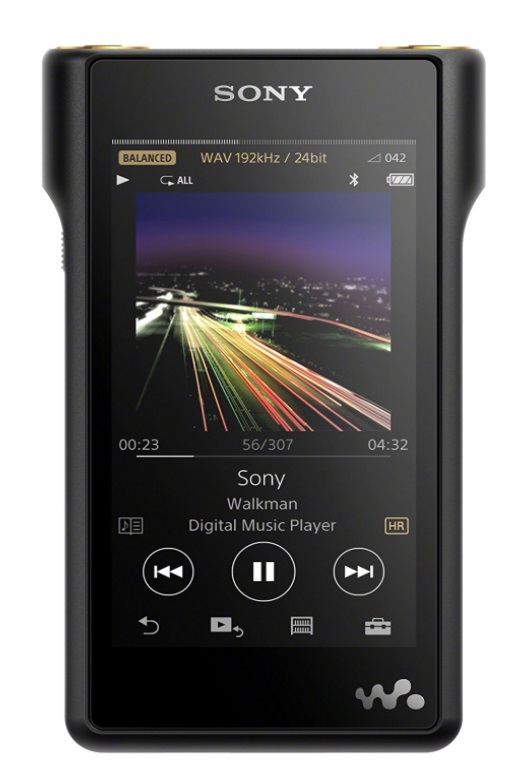 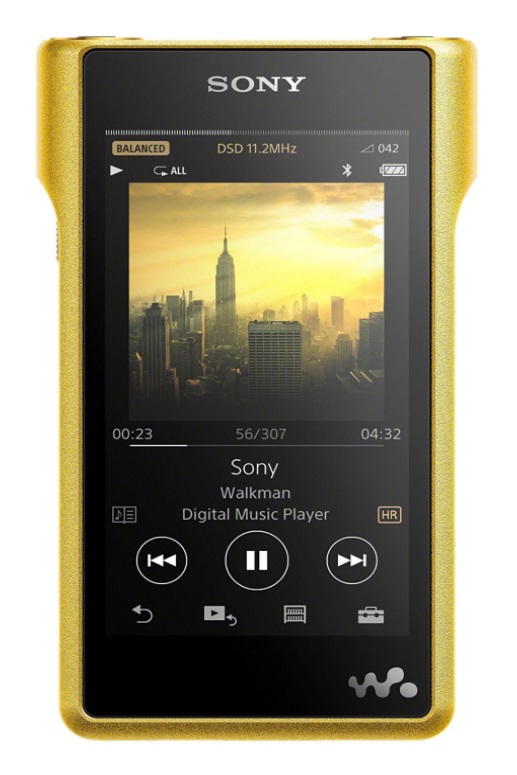 Don’t Stop To Reinvent The Beauty of Music, Dear Audiophiles!