Today We will present you a masterpiece Series A1E TV By SONY.

Recently, we have become accustomed to enjoying many great Smart TVs – those, with an uncountable number of colors and High-Contrast.

Even More, there are better models with the Higher Contrast and Best Sound.

But, The best Possible influence, Lowest Power Consumption, best all angles of view,  the Truly Colors and the highest Contrast Ratio with Naturally Black is only OLED TV System.

When we are looking at the Described device in а slight silhouette it looks like Like at the artist board’s a new masterpiece painting. 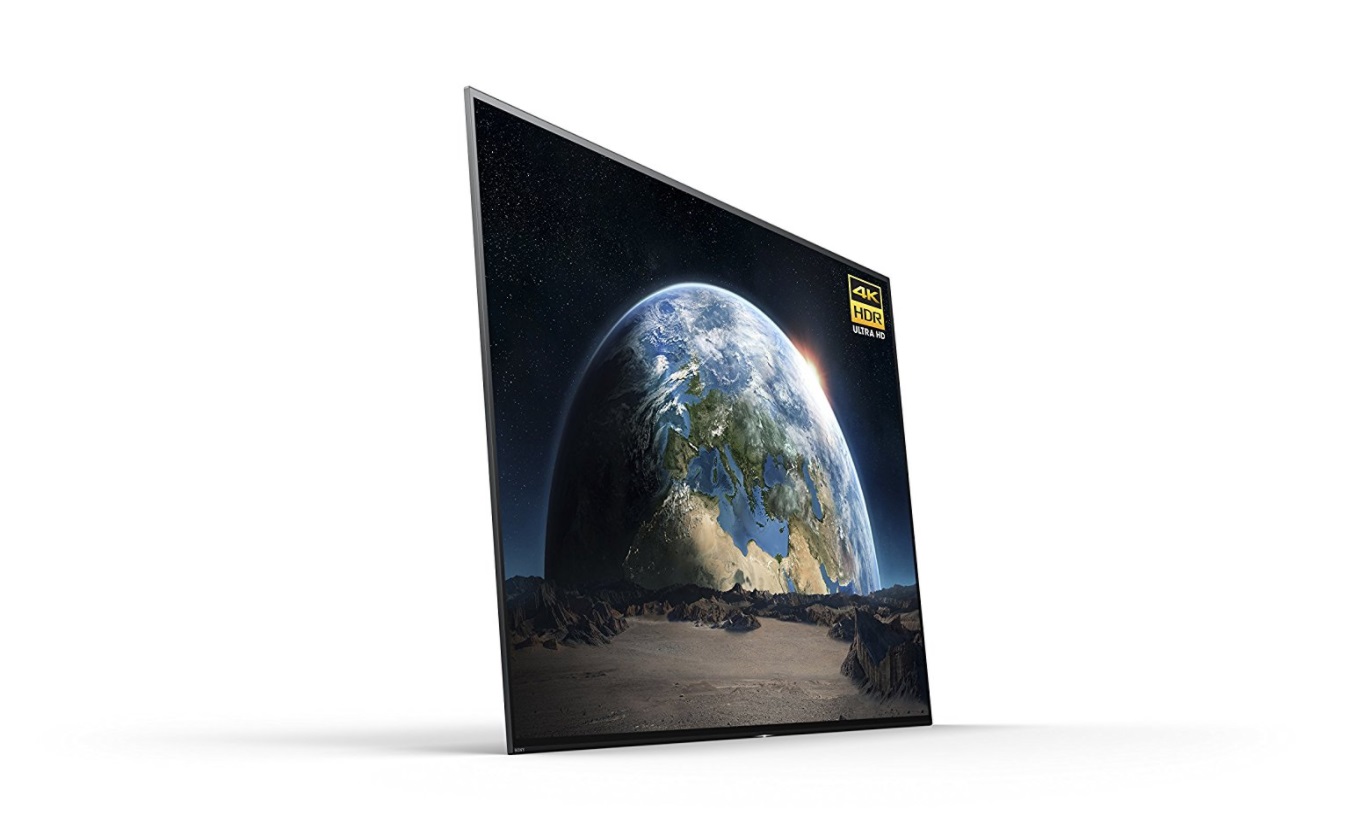 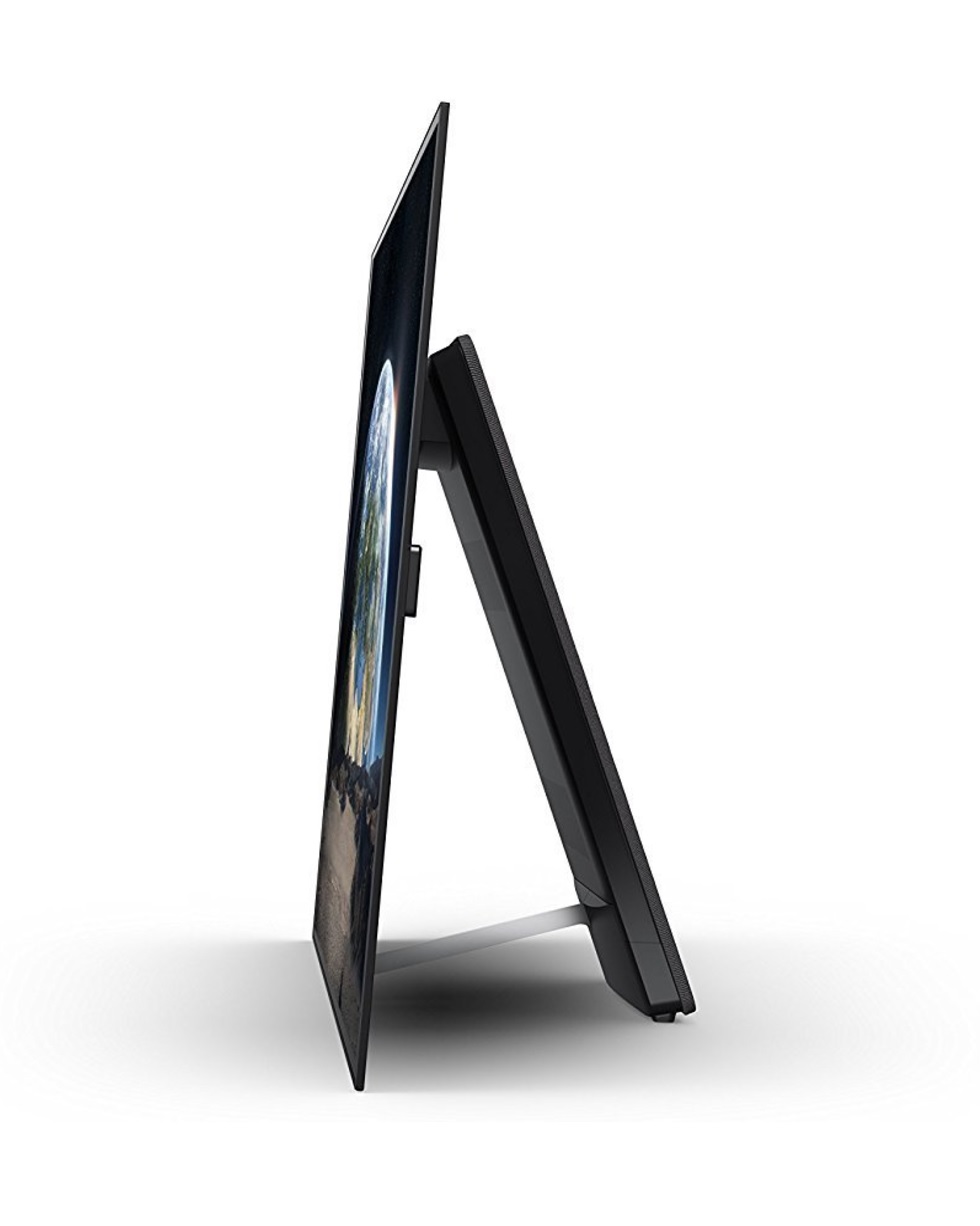 The Most Impressivе and touching Home Cinema TV System is which generates as high sRGB Gamut Colors, Best Neutral White, and the True Black is the OLED Technolgy.

As you know it is impossible to reach true black color with LED Backlighted Matrix, upon don’t switch-off the Locally part or whole Backlight.

The Only Decision is a Plasma TV or OLED Systems. Devices from the first group are highly power consumed, and also very expensive devices.

Conclusion: The Only OLED Technology is allowing an Individually emitting Pixel with infinite contrast for Absolute black.

The Intelligent, Intuitive Sony’s Android TV Control and the Smart Functionality gives the impressive and quick access to your favorite online content.

Can see how it works in VIDEO 1.