Few words for the manufacturer

Indiecam GMBH are well-known with their top-rated and quality iconic products. They have been building high-end cameras and visual systems for many years.
Also, their style can be recognized easily in many feature film set, e.g. The High-End Virtual Reality Systems.
Their well-known systems are also targeted in broadcasting, filmmaking industry and live-VR productions, reaching the highest possible image quality.
Today we will present you just announced at NAB-2017: nakedEYE – a professional VR-camera in miniature size with ability to record in Cinema DNG-RAW format.
As you will understand soon this is probably the best solution for breathtaking cinematic VR-footage. 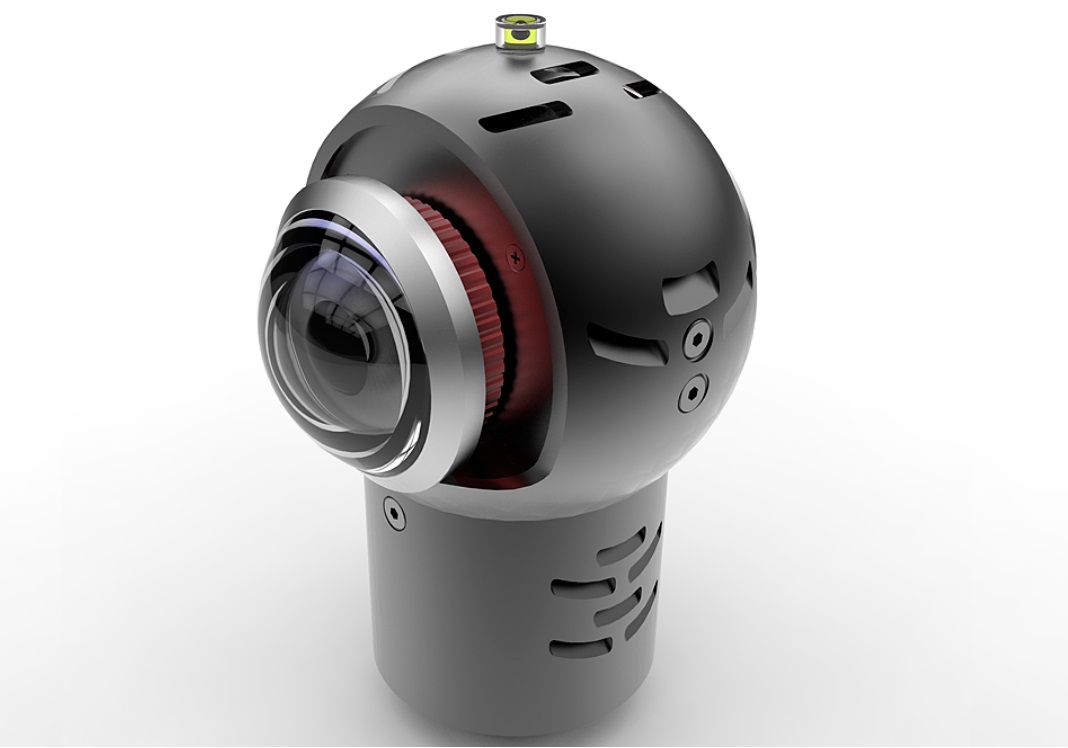 nakedEYE – This Camera will become soon the synonym of a professional full 360° VR-camera with miniature size.

This Camera is very special: It has High Resolution of 4K, Full 360° VR- Cinematic Capturing ability with Global shutter.

The easiest way to get VR-Footage from any moving objects like athletes or vehicles. VR allows the supervisor to see immersing into the highly detailed like real images from the most thrilling viewpoints.

On the top of the camera is integrated the liquid marker for easily get the horizontal plane position. Finally, you have full control over all camera settings, available all the time.

Conclusion: This “Little-Big” state-of-the-art camera has small footprint but it is the best solution for amazing POV-style VR-footage. 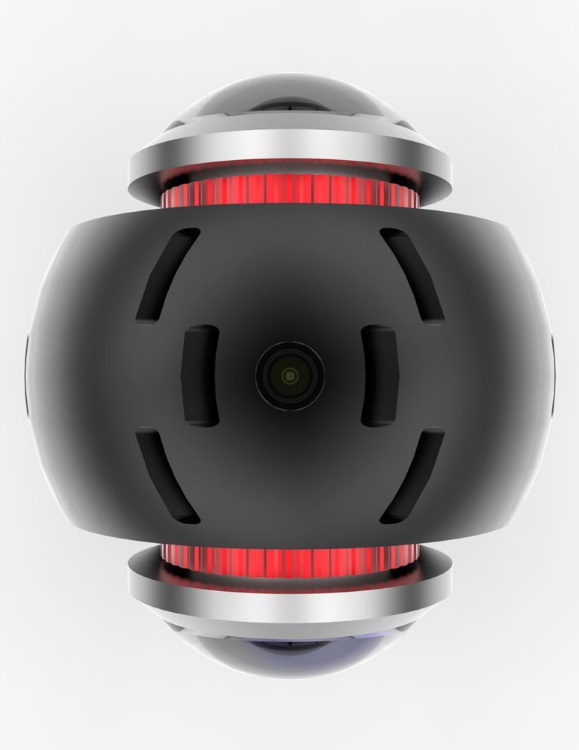 The Described complete system is also recording in a CinemaDNG RAW-files. This is the industry-leading RAW-format pioneered and spearheaded by Indiecam. The System uses more sophisticated stitching algorithms and all benefits of high-end RAW-workflow engines. 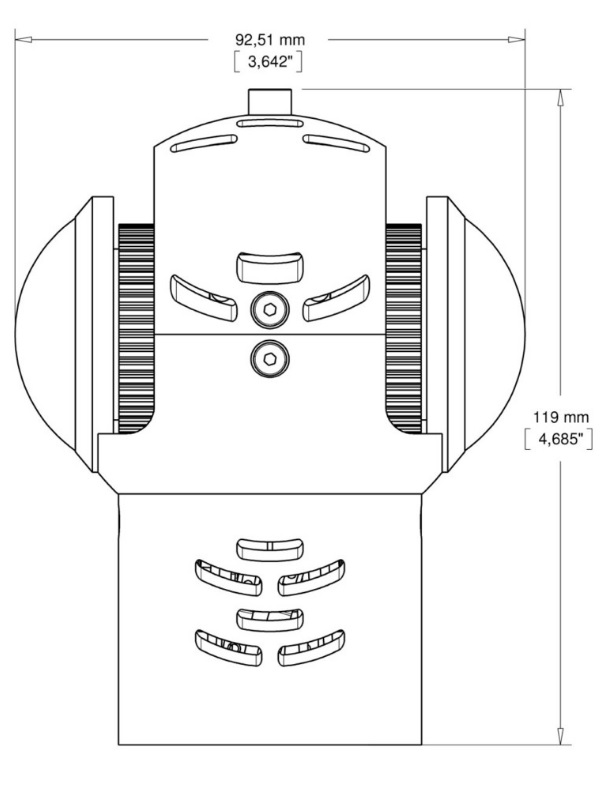 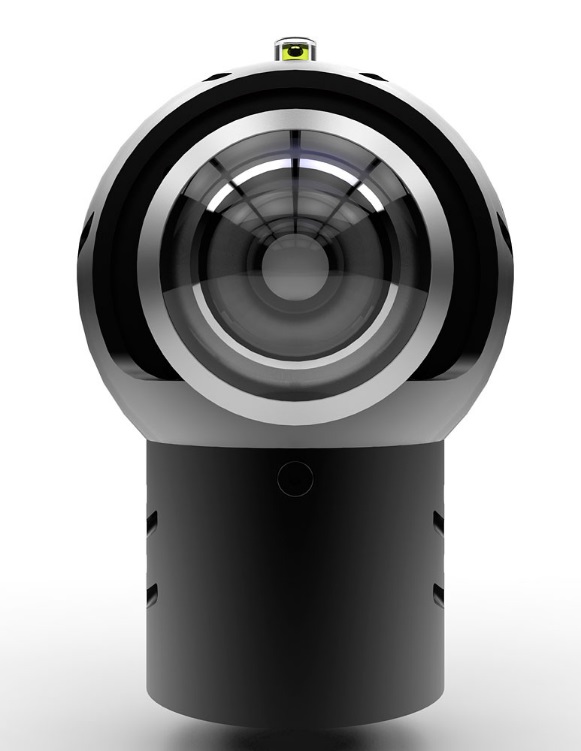 Indiecam: The best choice for high-end capture from cameras with a tiny footprint, even in VR using today described nakedEYE VR-Camera.