We have been told about the Microcontrollers – how, they are connecting and representing many kinds of a process with a physical basis.

In a common case, the microcontrollers can’t do that, without some external help.

Most of them need a mediator, translator or just a simple device that “understands” the physical parameter. The Device conversion is for a known magnitude – as the example in an electric current.

Generally, the devices which make it possible, are called: sensors. 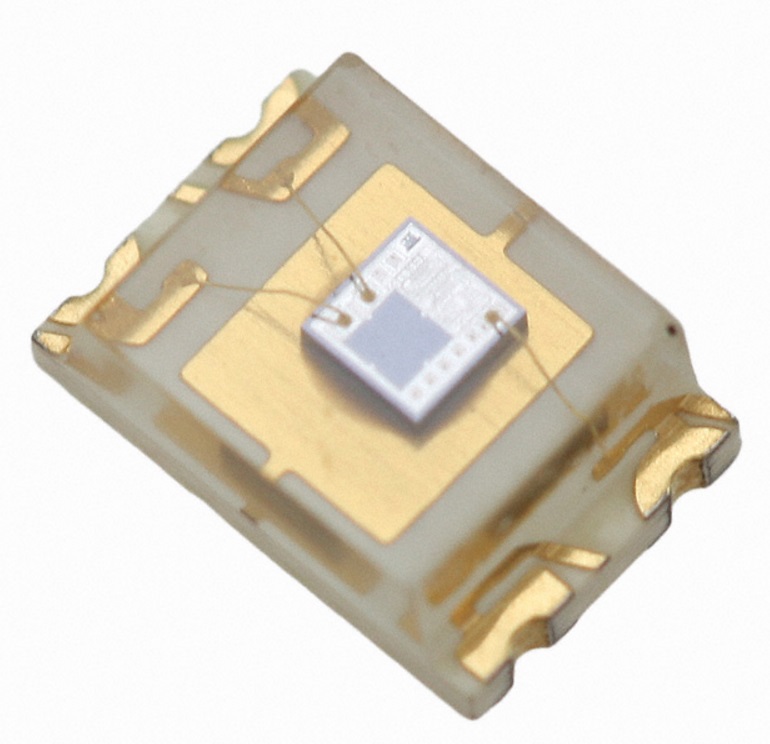 These electronic or electromechanical devices often realized as a module or a single chip are a commonly inseparable part from every nowadays modern electronic device.

The Sensors are an enormous union of converting modules, transforming the measuring unit to electrical magnitude, e.g. Current. Very often the sensors are used to detect events or changing the measured value over or below the defined threshold or limit.

Tension sensors – Based On changing the Resistance of Thin Film metalized on a flexible Dielectric plate, strongly fixed over elastic metal – Used in Load Cell, in Scales, often realized with a bridge structure. It allows the output to be applied directly for measurement to differential inputs of high precision Instrumental Amplifier, then to the ADC input of MCU  – Do You Remember The CPU Monkey?

Electronic Sensors – Temperature to Voltage, Humidity to Voltage, Light to Voltage or Light to I2C {Different Color Detection }, Gravity to Capacitance – used in TILT Sensors, The inclination in one, two or three axis is measured and can be read by already known I2C interface. e.g. ADXL345. , etc.

Sensors as converters of measured  property have a parameter:

The relation between the output signal and measured property we call The sensitivity. This parameter characterizes, the function between input and output.

Example:   If we are describing the Thermal Sensor or thermometer with an Analog DC Voltage output, and “Functional, in many cases, the linear relation” –  Changing the measured Temp with 1 DEG causes 10 mV proportional change in measured voltage. Then We said: The device has 10mv/Deg K {10mV/K} sensitivity.

The Easiest way to begin an understanding of Sensors is a simple Light triggering pair between Source emitting light and receiver (Photo-selective element).

This sensor is often used to count numbers of carrying through items, or just counting the dark with light spot changes – This technique is used in nowadays PC Mouse scroller encoders. Variations of this sensor are commonly used in magician soap dispenser, favorite to the Kids Kitchen’s gadget.