In the previous Part-8, we have told about special ASIC – RGB PIXEL Serial control IC – WS2801.

This chip has a nice reputation and based on the really good performance it has been used widely in many designs.

Many of users working with such devices and probably develop PCBs integrating them onboard, have asked themselves, why the manufacturers aren’t integrating the control chip into the LED. It will be the “BooM”!

And, … the “Pompous effect” it doesn’t late.

It is not a secret, that the company WorldSemi already produces great amount or these devices – the family WS28xx of Smart RGB LEDs.

These cool lighting devices are very attractive and they are welcome in the hands of hobbyists, DIY makers, PCB Hardware Developers, Designers and Manufacturers of different DIY Kits. 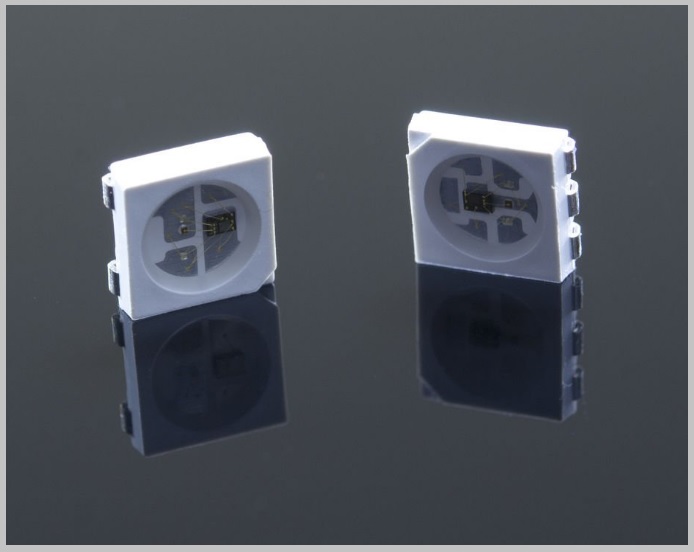 PIC. 1   Looking at the picture PIC. 1, we are seeing the idea put into effect.

VIDEO 1.  How to connect and control WS2812 RGB LEDs with an Arduino – Tutorial

As a cover at everything written above, there are and another surprise. LED Manufacturers non-stop amazing us with their creatures, later becomes our the favorite components: 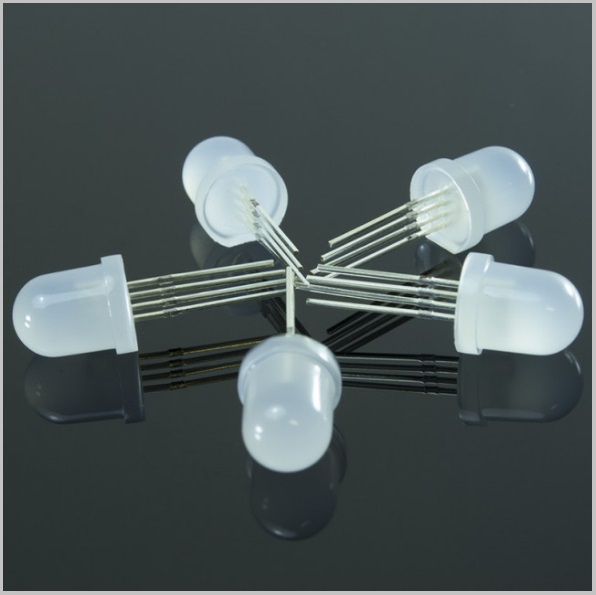 WorldSemi gives the world these cool silicon devices – they just are waiting to be implemented into your design. 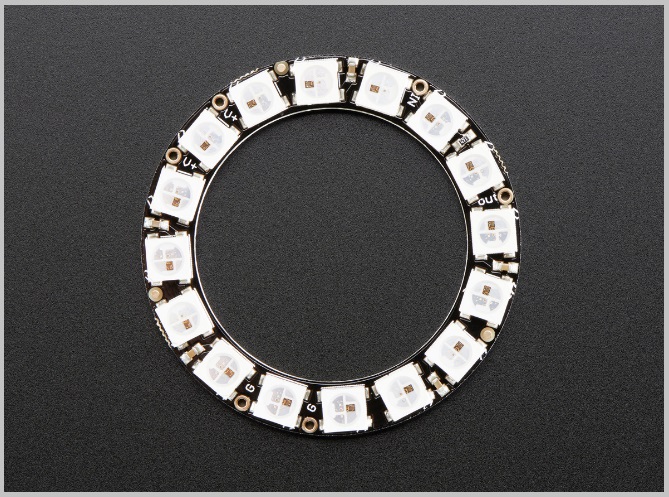 Related information for controlling the RGB Pixel devices based on WS2801 Controlling IC, you can find on the Web Page Link: