Our ancestries have been learned everybody to carry some heavy and valuable thing in his pocket.

The feeling to carry such valuable  “thing” with ease will be overcome handling this high-end gadget.

The feeling that you are holding some golden thing. 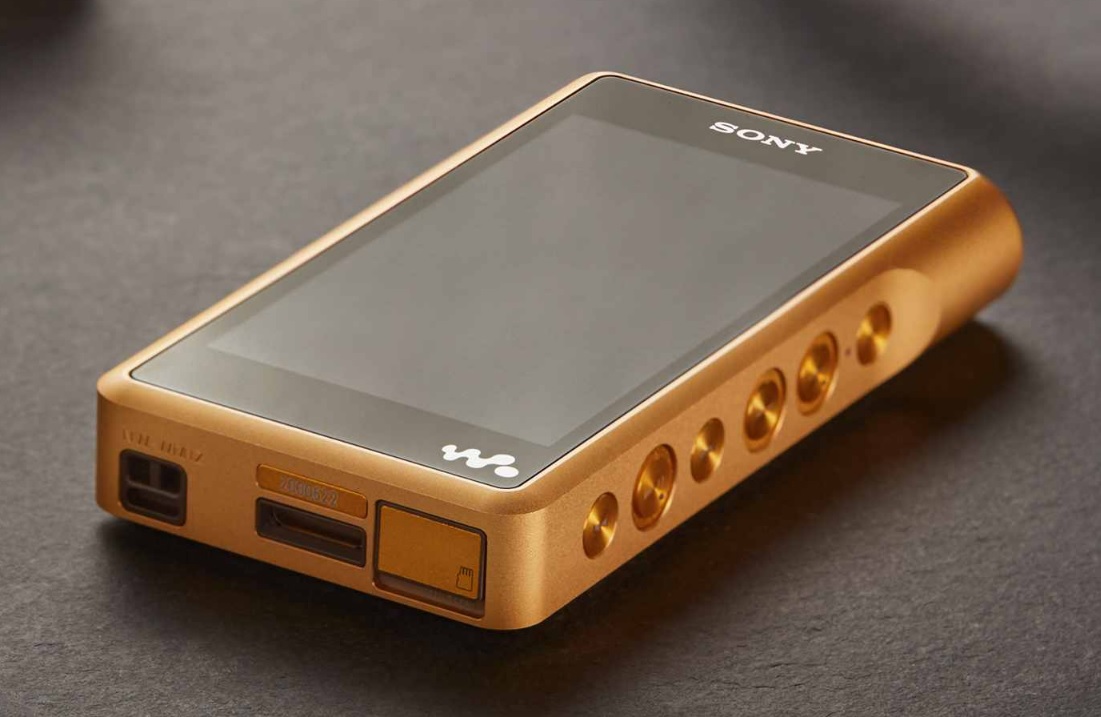 Of course, the basis metal used in this project is 99.99% clear galvanic copper, with a 24-karat golden covering.

The First thing which made the impression is conservative clean and straight lines of the design, shining side controlling block with buttons and large 4-inch display.

Non-traditional as and largest than the standard 3.5 mm jack dictates that this design hides many surprises.

Internal view: At the picture, bellow is shown the idea of SONY’s mechanical constructors and engineers.

Мilling of a copper piece, The chassis is ready to meet almost every challenge. 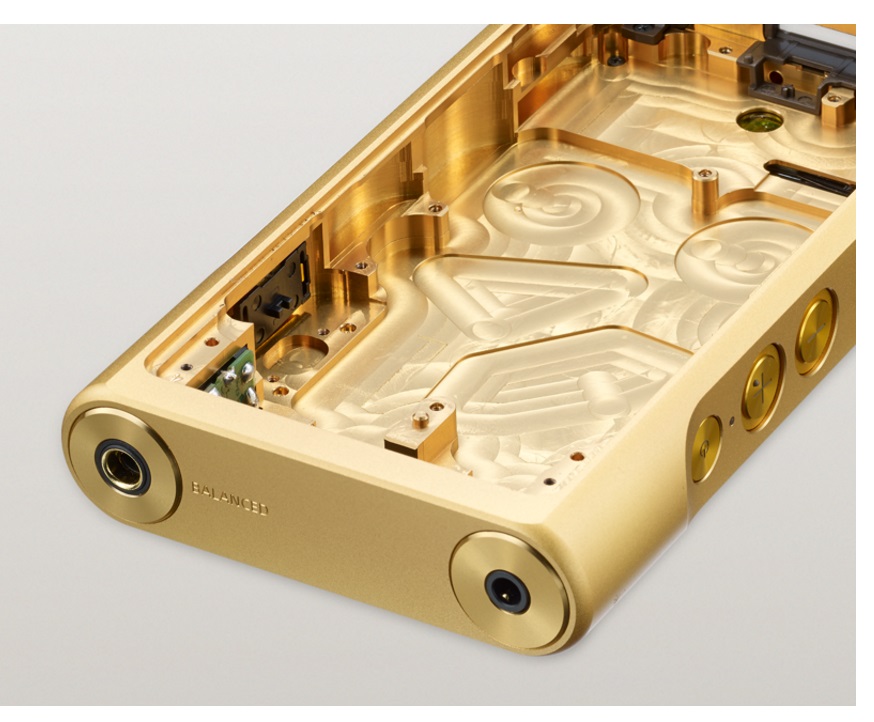 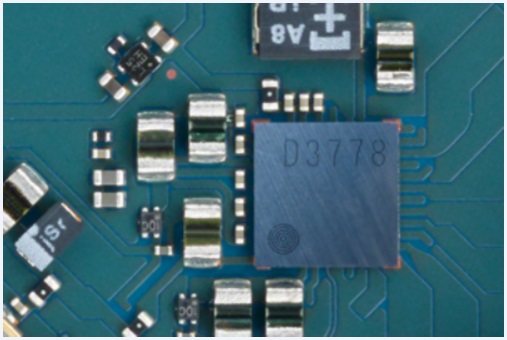 The device has a really sophisticated vision, and the same time, the clear design and intuitive controls.