Unseen, but not unreal! Touch the

This magical hardware will wonder and bewitch you. 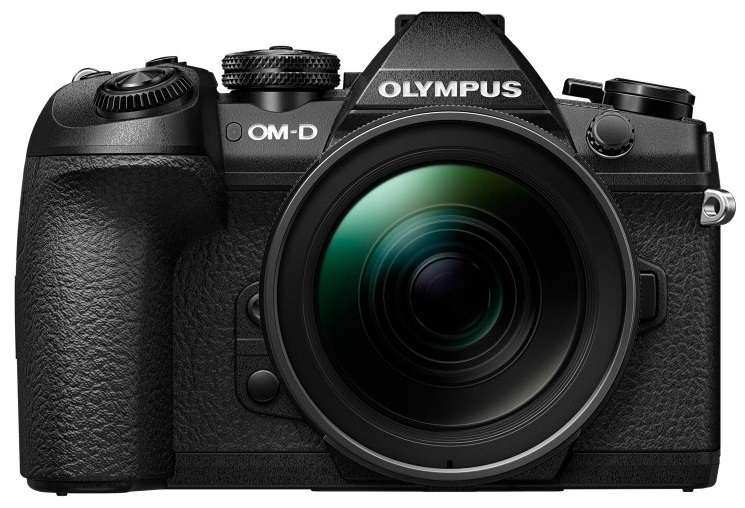 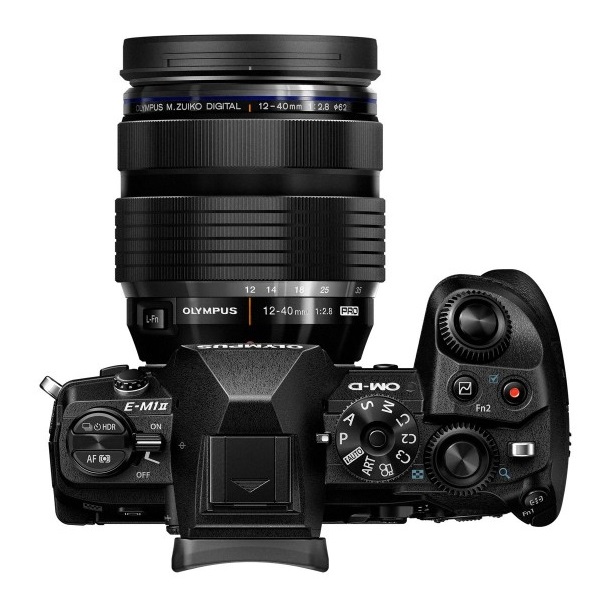 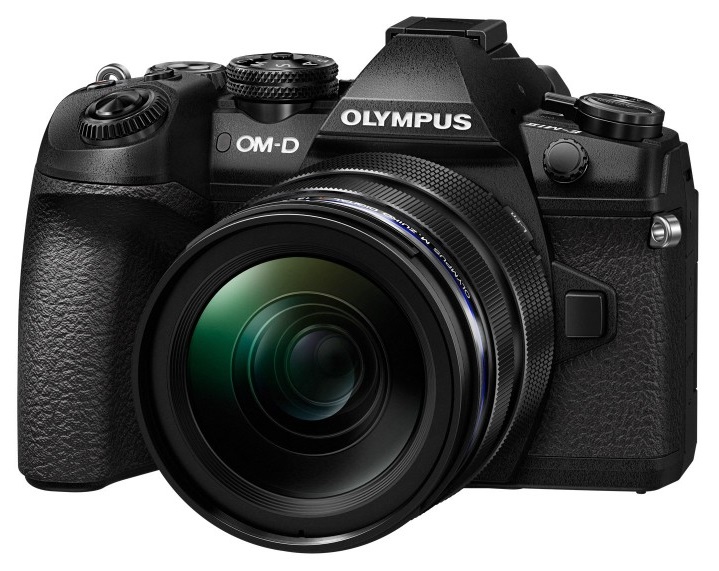 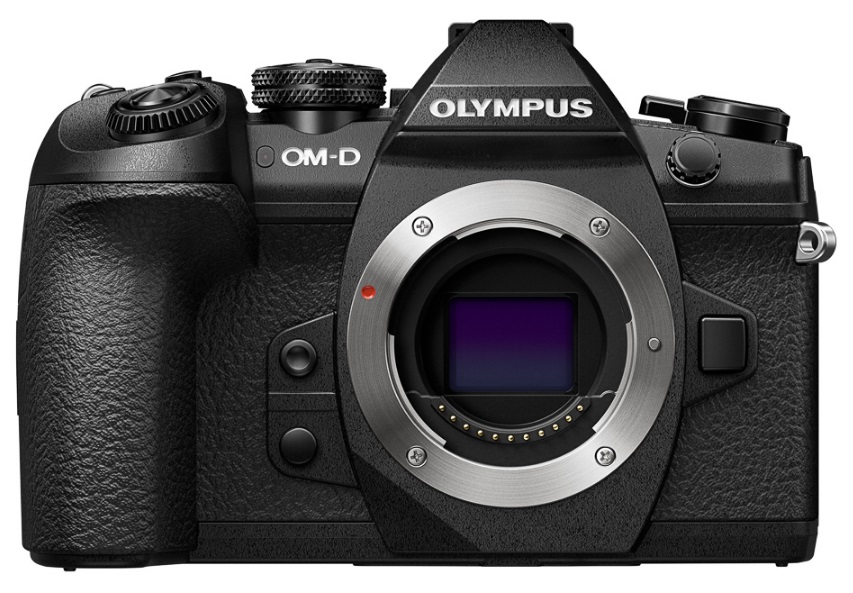 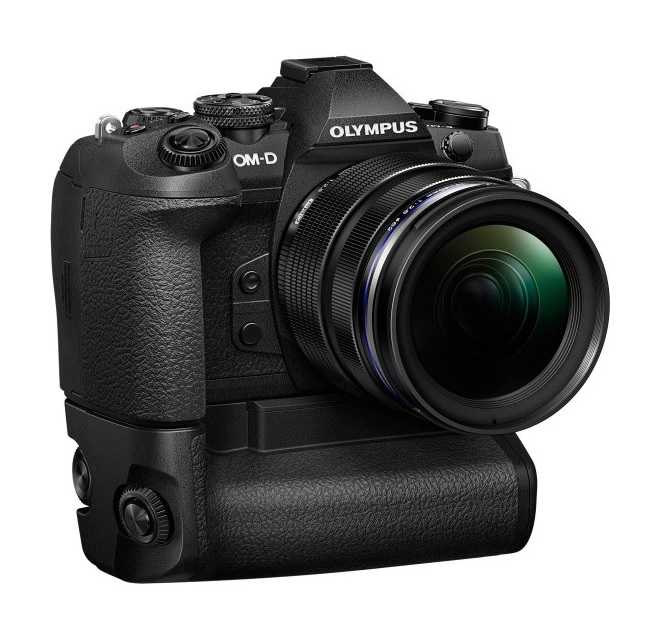 The Convenient Additional, Bottom Battery Grip, brings to the operator more battery life and freedom to capture more and more, and confidence with handling the 4k camera.

Olympus E -M1 MK II has a durable, solid and intelligently developed body, with think to the Users. The sophisticated body system made with many seals, o-rings, improvements and etc. is allowing the camera to work in really rough conditions – as Dust, Steam, fog, evaporate ambient and rainy conditions or much worse case with temperatures as low as –10°C / 14°F , all these conditions aren’t the problem for a normal work of NEW OLYMPUS OM-D E-M1 Mark II.

With its weight below a half of kilogram and without more pain in your arms and neck – this proofed 4k Camera will be your valuable partner, where the most DSLR, can’t be so useful.

Using by the professional photographers, all new E-M1 Mk II will wonder everyone with its bunch of improvements, one is a superior for such Devices ultra fast reaction – up to 60 FPS on. Not seen until now!

The 4K Camera has 121 completely cross focus areas with 80% more coverage related to E-M1 MK I. The AF System has the built-in phase-detect mechanism.

The E-M1 MK II redefines the speed, the performance, and the precision.

The Beauty of the taken images

The innovations in new E-M1 Mark II as 20Mр Live MOS Sensor and High-End OLYMPUS’ Technologies, used in mirrorless devices until now, are working together to satisfying the most pretentious user’s requirements, growing from regular to brilliant and touching the new top-levels in a professional aspect.

Supporting  4K (3840 x 2160 pixels) и Cinema 4K (4096 x 2160) – with 30 Fps progressive and 24 Fps progressive scanning with maximal supporting bit-rate equal to 237 Mbps., the Е-M1 Mark II is perfect to grab each you idea, allowing with an ease, to become it a valuable project. From Children’s birthday party to truly an uncompromisingly made cinema production.

The Updated Image Stabilizing mechanism brings up to 6.5 steps of correction*. It minimizes almost to zero the poor shaking effect.

The 5- Axis Image stabilization System perfectly fits the video capturing modes. The OM-D E-M1 Mark II is the perfect in case to use in a movement and not tripod using. 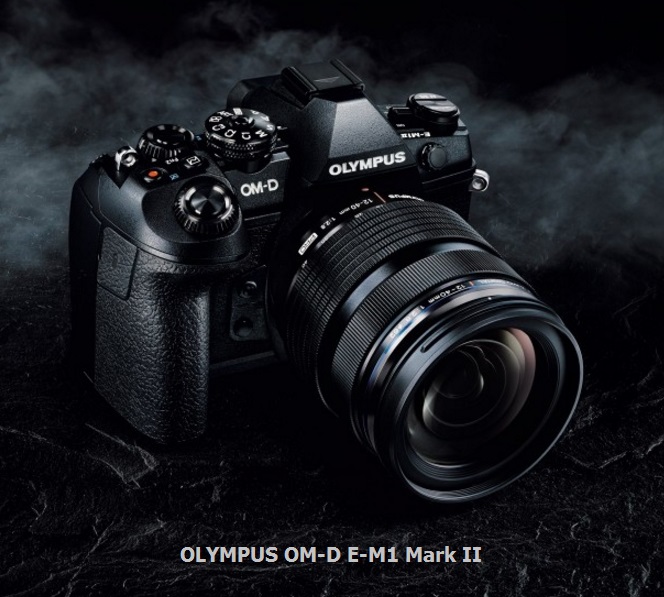