In the previous Part 1, we made an overview the batteries from their historical basics.

We will separate the batteries in two categories:

Today we will discuss to the first category:

But, there are some exceptions – The button looking lithium battery with EFM=1.5V or EFM=3V has the positive Battery terminal connected to the outside metallic Body. The smaller encapsulated terminal is connected to the negative battery inner port.

Inside the body, there is the electrolyte and the electrodes – isolated by a perforated separator. 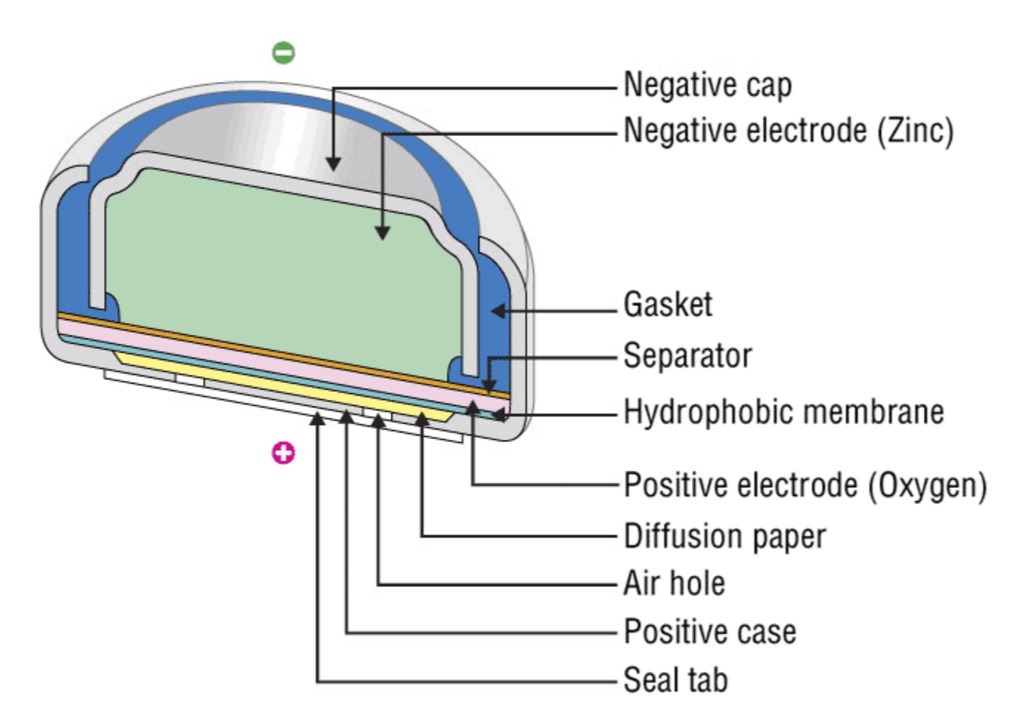 Here can see the button batteries variety – You can check the dimensions, numbering, EMF – U nominal Voltage, and their approximate capacity [mA/h].

The batteries are a kind of electrochemical cells. They can convert a chemical energy to electrical energy (and back to a chemical energy in the rechargeable cells, during the charging process), using only two separated electrodes, connected together only via an electrolyte.

They can be used only until their voltage is acceptable – it means for only one full discharge cycle:

The Useful low limit in the practice for a single cell dry battery is near EMF = 0.9 – 1V. The battery’s internal resistance, which became too high, doesn’t allow the battery to deliver a significant current to the load.

If the Device generates  energy, e.g. it is Power Source, it’s Cathode electrode has the Positive polarity;

If the Device consumes energy, e.g. it is a Load, it’s Cathode electrode has the Negative polarity; 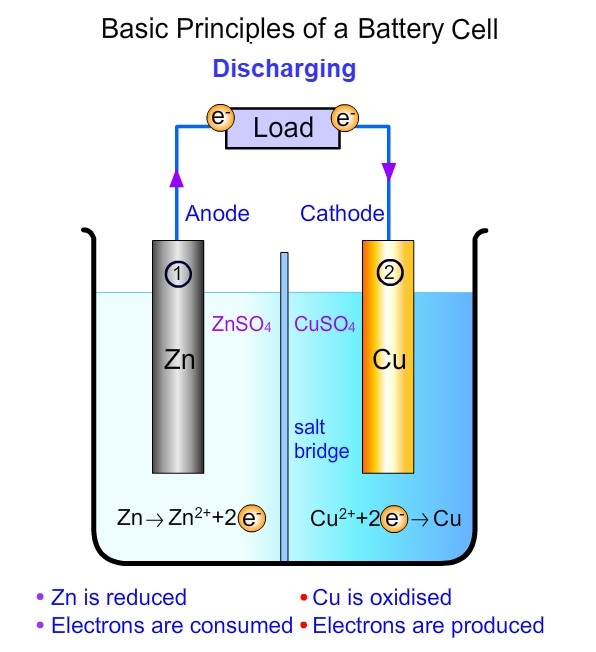 You can make an association: the current’s directions and the electrodes names are the same as in the Zinc/Carbon dry cell. 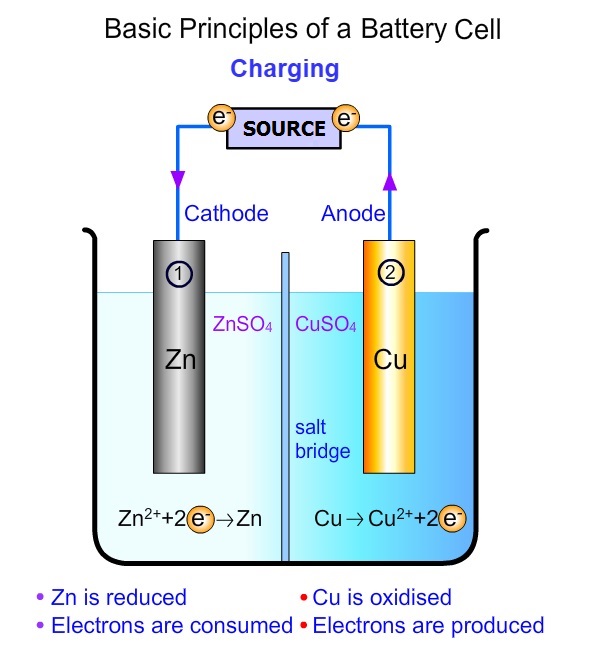 The illustration above shows the Zn/Cu daniel’s cell – not to mistake with the regular Zinc/Carbon dry elements.

The Charging process of disposable Zink Cells doesn’t have a practical value – we use a picture only with the educational goal – to be seen the current directions and the name of the electrodes. 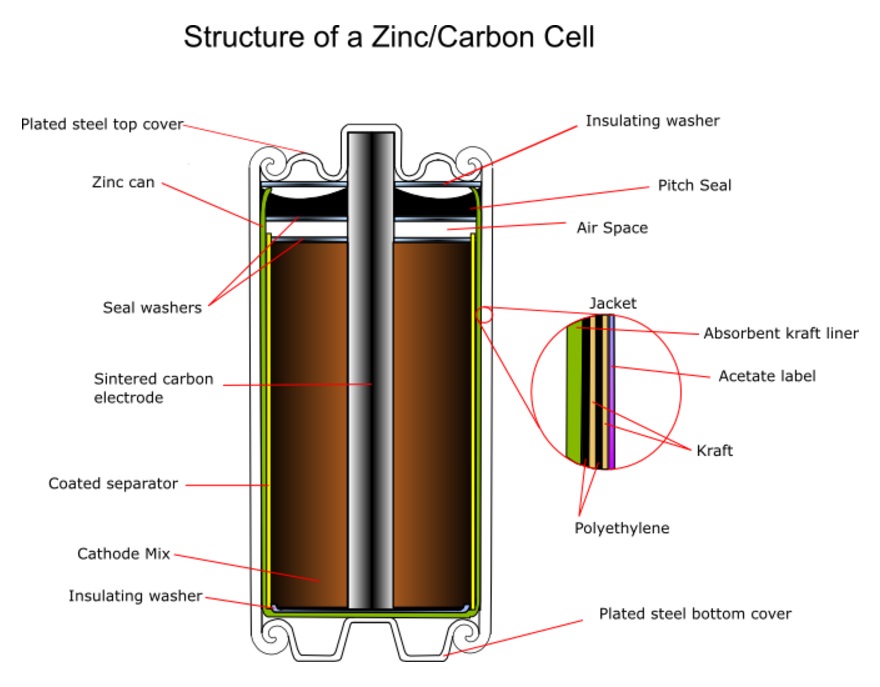 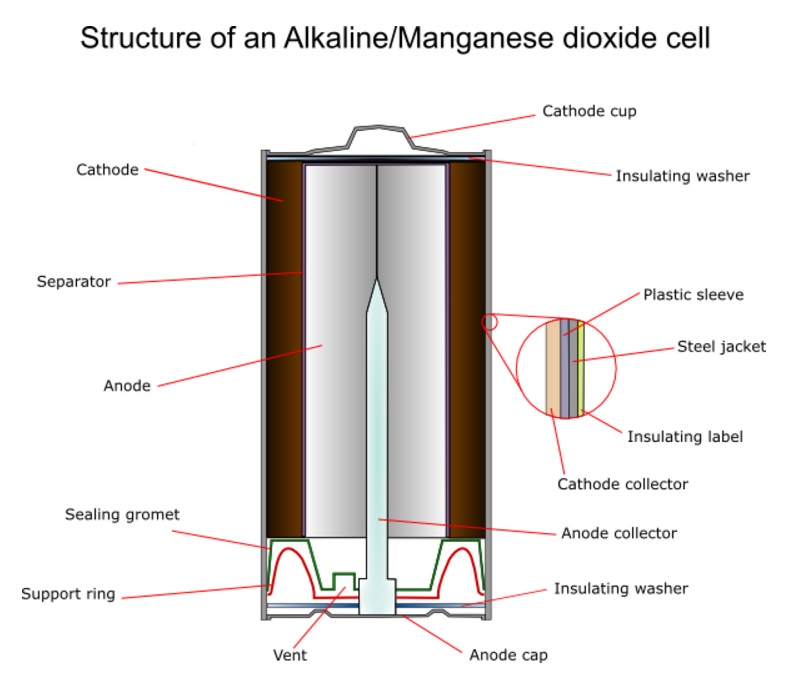 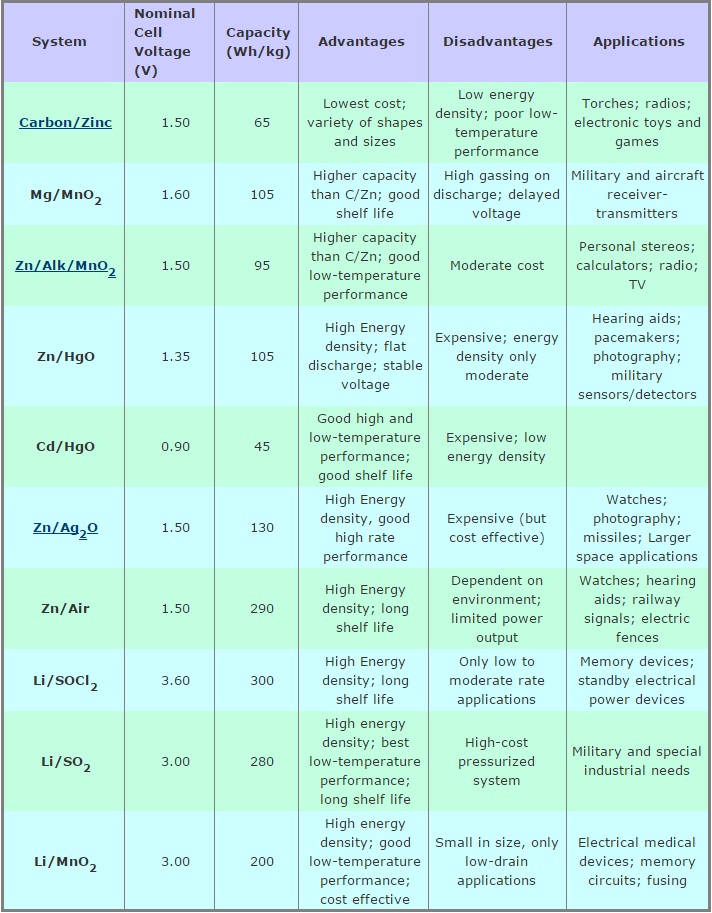 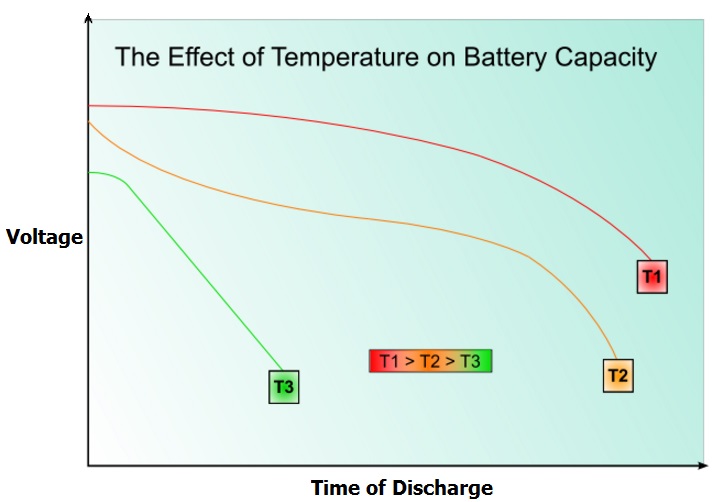 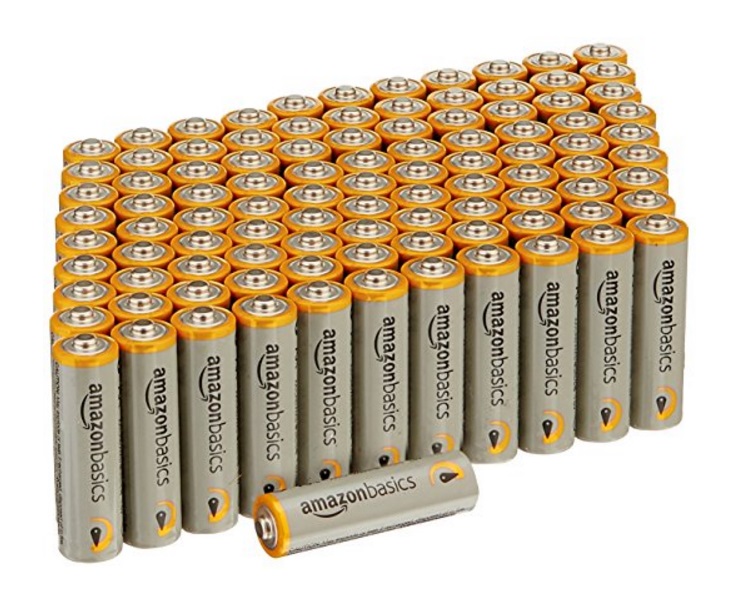