After whole day stressing activity, at the evening comes the order to relax.

No matter, in the 19Th, 20Th or 21Th century, the most frequently used way to relax after “The Sleeping Related Activities” is “listening” the music.

In the past, people are listening music, recorded by the certain way on the cylindrical tubеs. The sound was taken by the special Elastic lamellas {steel or brass}. The amplifying process has been clearly acoustic.

Through the years, “recorded” music only changing the way of storage – on vinyl disc or on the magnetic tape.

The sound recorded onto vinyl disc was “Read” by the special magnet needle, after that pre-amplified and Power-Amplified with some stages based on The Vacuum tubes devices. In the completely mechanical design, the rough brass alloy Horn was the only way, who people were playing and listened to the recorded music.

The Records made on the magnetic tape are played using the electromagnetic head. It was a “fine instrument” who is touching gently the moving magnetic tape. This produces the induction of voltage. Inducted electrical signal {carring the stored music information} is amplified via Vaccum tubes, later with Germanium or Silicon transistors and Power-amplified with power transistors in bridge schematic.

But, we are now in the 21Th century. There are tons of music hits recorded on decades of codecs, sample rates, and the lossless technology.

We Present You:  MDR-1000X – High-Grade, High-Fidelity, Noise-Canceling Headphones  By SONY

The MDR-1000X is non-comparably better to many of competitor’s Headphones – not only as design, parameters but also as functionality and largely deprived of noises, perfectly reproduced sound with an astonishing quality.

SONY’s Designers and Developers were solved many troubles while they construct such awesome and successful product. 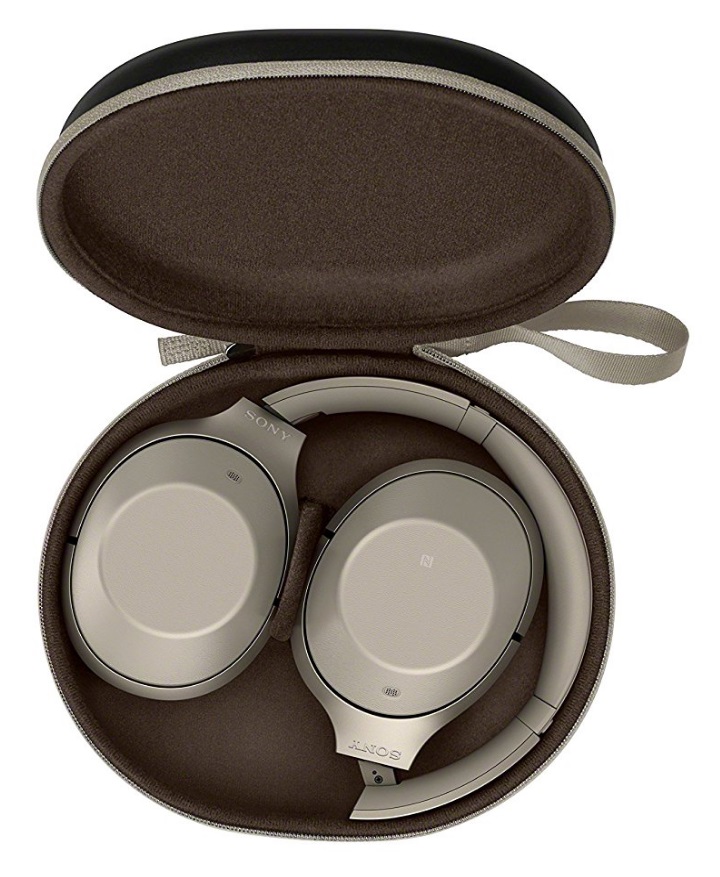 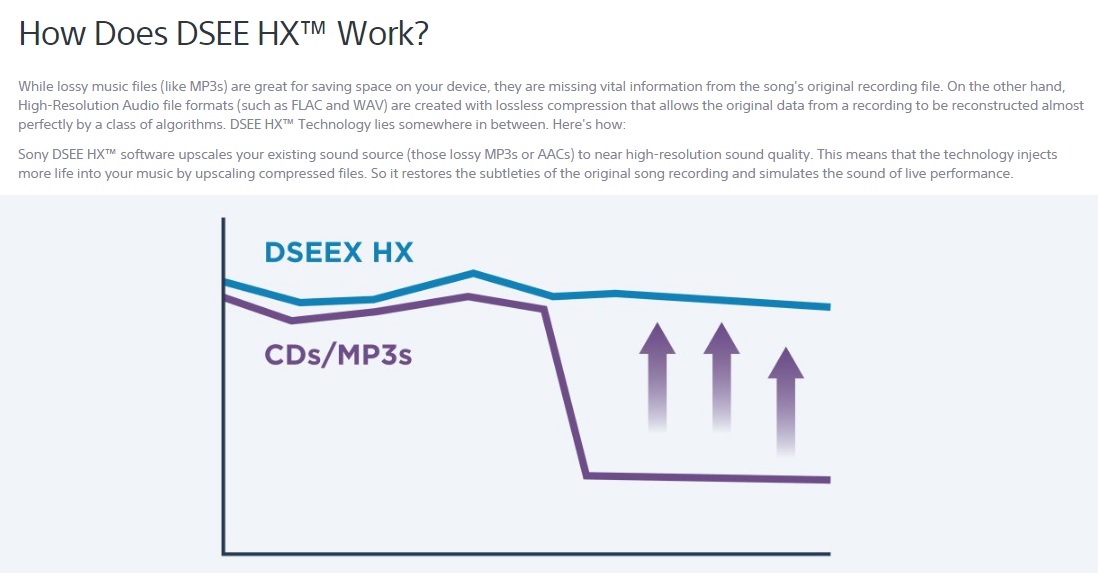 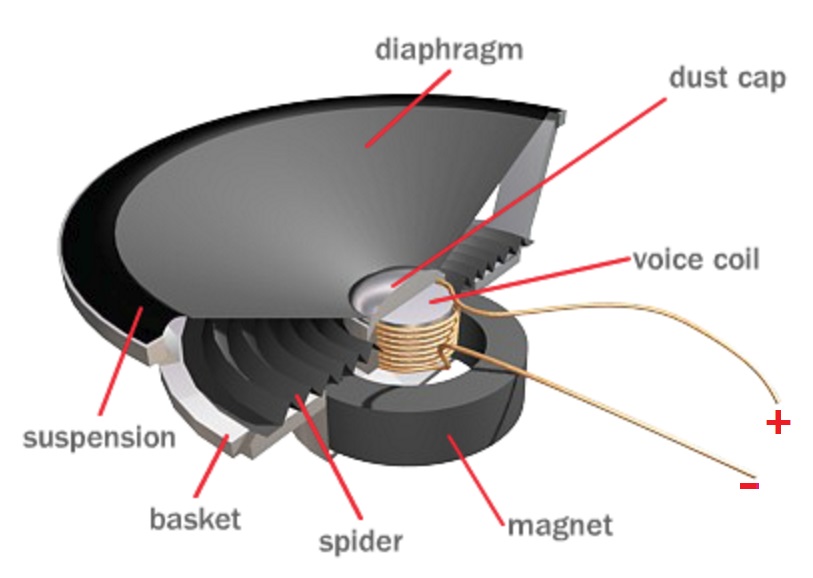