Today, we will continue with a next metal detector’s principle, namely, which is using Eddy’s Currents Losses.

The next described working principle in the metal detector theory uses an effect of Eddy Currents {also called  Foucault currents} named on its inventor Jean Foucault. 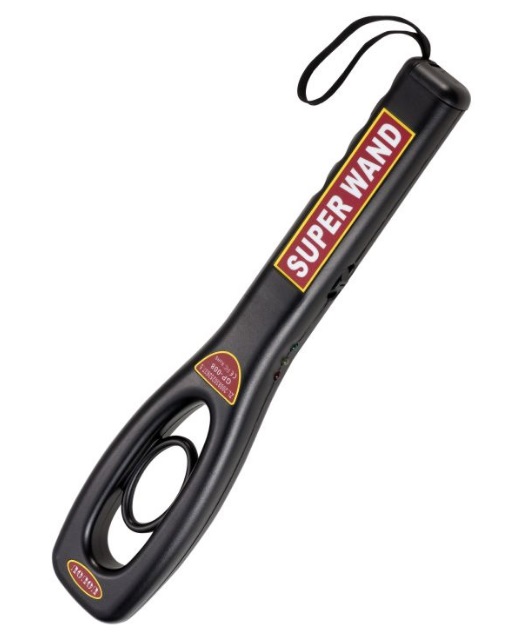 Jean Bernard Léon Foucault* was born in 18-th of September 1819 in Paris, Kingdom of France.

He was a was a French physicist scientifically worked in the middle of the 19-th century.

Jean Bernard Léon Foucault is best known his inventions and works, as “Eddy Currents”*  invention (later named to its inventor – Foucault currents) and creating a device, which demonstrates the effect of the Earth’s rotation. The device also was named “Foucault pendulum”**.

*For More information about Eddy’s Currents

**For more information about Foucault pendulum

In September 1855 the French Scientist Jean Bernard Léon Foucault discover the following:
He has been made an experiment in which the forces needed for rotation of a disc from cooper with its rim became greater when the disc is placed in the magnetic field or between S and N poles of the strong magnet – for example from natural earth magnet or magnetized in U- form magnet. During the rotation, the rotating disc is warming proportional to applied forces.

Invented Foucault currents are loops of electrical currents induced into the conductive material {cooper} from changing the applied magnetic field. Furthermore, into the conductor is produced proportional heating effect related the absolute values of applied forces.

That principal nowadays is used into the inductive kitchen heaters and into the Professional Inductive Heaters for molding different kinds of metals.

Let’s point that invention to the metal detector and see how it can help to find the treasure!

The Metal Detector has the following modules and units.

The inductor L which is an external part of LC Loop for creating Colpitts generator working at the frequency in a range about  5 kHz – 20 kHz.

With other words, the metal object placed near the searching inductor coil absorbs the part of energy LC generator’s, e.g. there is Energy absorption.

That signal level and its “drop”, when nearly placed metal is in the range of searching coil {head} is measuring by the following way:

Let we say a few words about the principle with simple example for the technically advanced users:

Using a low signal diode (1N914) and middle range (100 nF) capacitor as a detecting circuit, we can create very simple amplitude detector. The output from the detecting circuitry, now as DC voltage – UDetector, is applied to one input of comparator Unit.

The second input of the comparator unit forming the selectivity adjustment. There is applied adjustable DC voltage UThreshold from the voltage divider, realized via the potentiometer {variable resistor}.

The main idea of the principle is when the voltage UDetector reaches the voltage below the level UThreshold, the output of the comparator Unit toggle and power-on the Indicator LED and LF amplifier circuit, as producing a detecting tone.

One practical example of usage the described principle: This metal detector schematic is mainly based on TDA0161 – a monolithic integrated circuit, specially designed for creating the metallic objects finding detectors.

LC circuit is an external, tuned loop, realized as searching coil and inserted into a strong plastic enclosure. There exist some variation of the usage described principle realized devices, where are created the discrimination or separation, respectively for a para or ferrous existing alloy or metals.

The described type of metal detector principle has middle practical usage in the independently realized market device but it has a high popularity as the combination of other developed working principles.