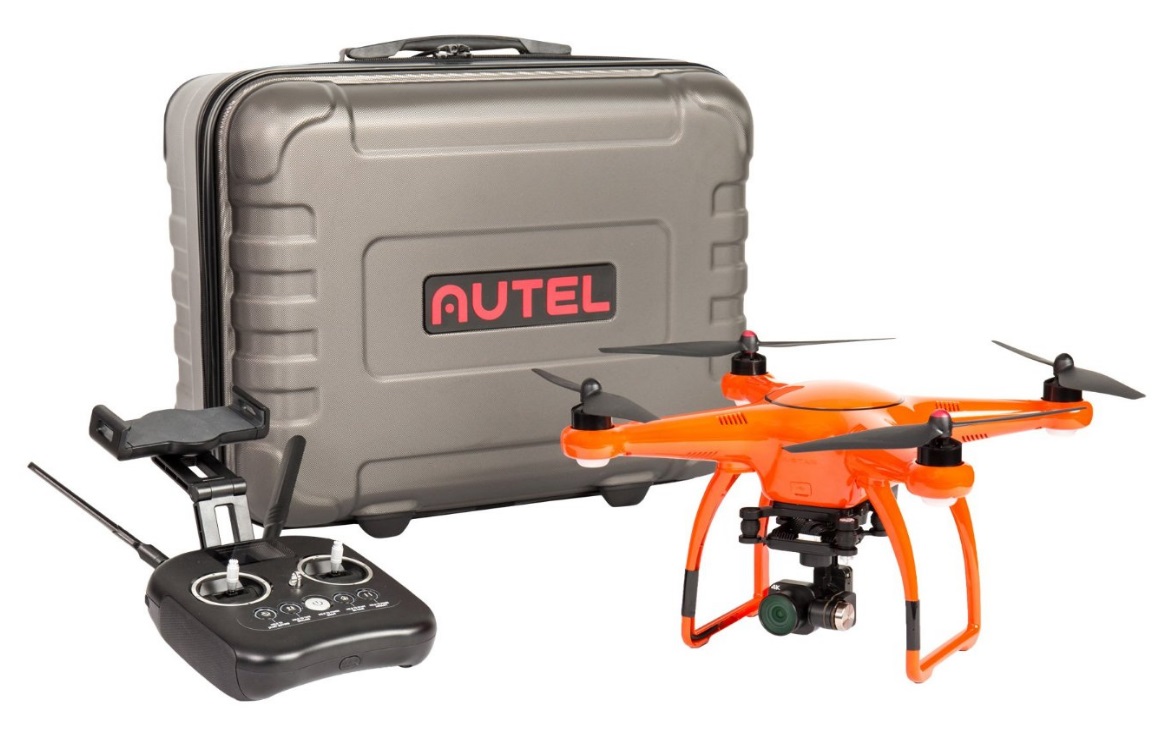 The xCopter has an integrated GPS module, which using both GLONASS and GPS systems for precisely positioning. When the positioning system is not active or is out of service, the system named:  Starpoint_Positioning_System measures altitude and using optically means to track the position of the UAS device.
The ultimate flight control system activates MCU Assisted Flight Modes, as following : 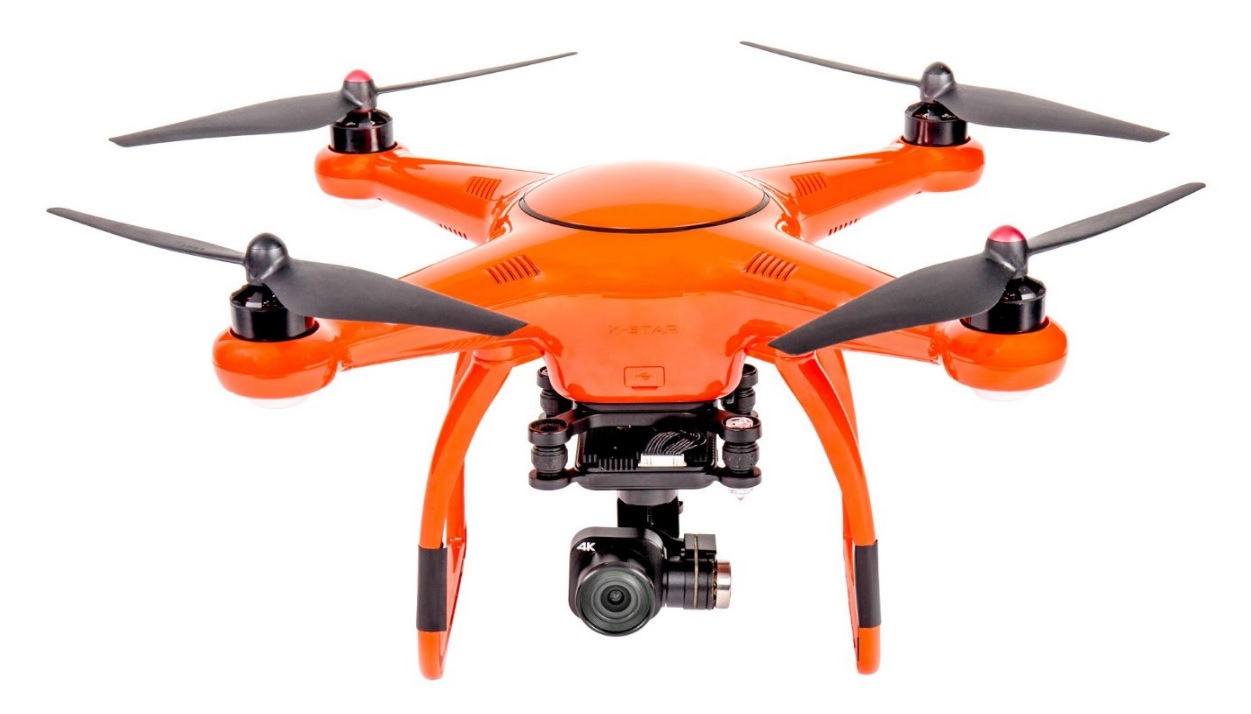 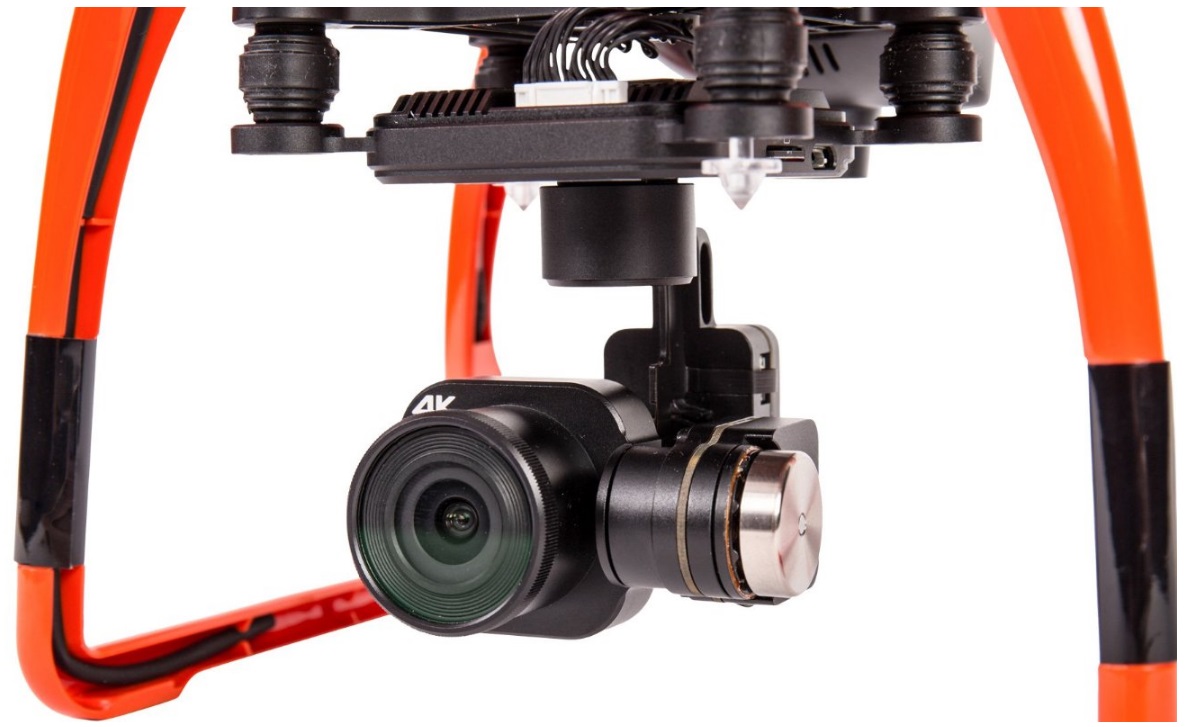 The used lens have FOV = 108o , using the widest mode for capturing the images. That means the wider field of view with many details and rich, and colorful taken image. 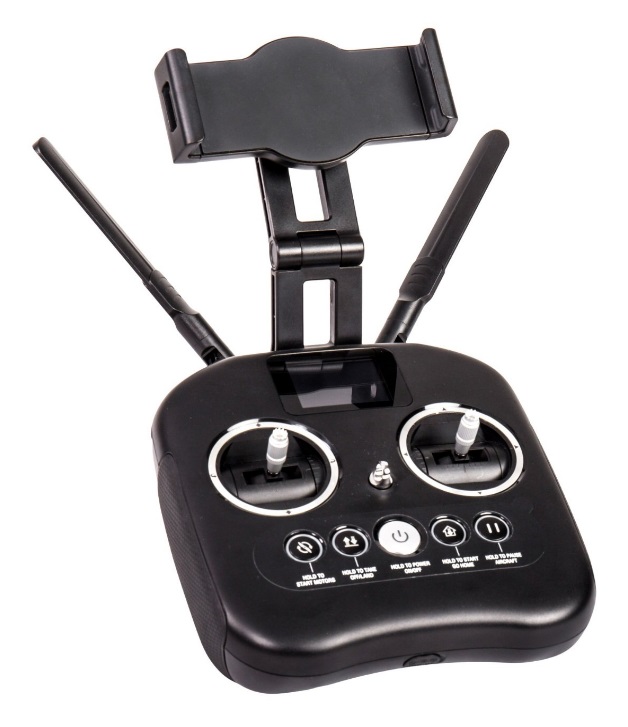 The  device X-Star have these different modes of work:

Secure-Fly:
Help keep the xCopter to stay stable on the imaginary line the course, even in windy conditions and in the presence of electromagnetic interferences.

GPS-Enabled:
Works with both GLONASS and GPS for precisely positioning the device.

Beginner-Mode:
Using this mode the xCopter reconfigures itself to work with strict limits {Geo-Fence} of performance – to avoid any possible failures. 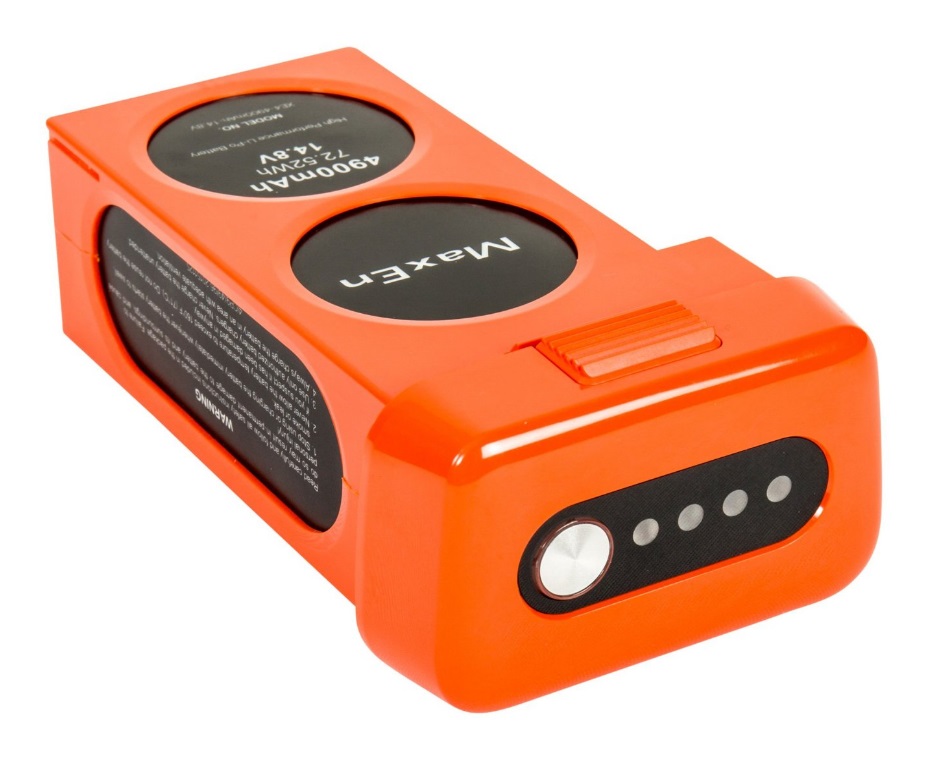 The 72 W/h Rechargeable battery can provide up to 25 minutes in flight mode the Drone.