Today We will continue to equip our virtual Hardware Laboratory with the idea one day It going to become a reality.

In the previous two parts, we have described the different kinds of screwdrivers.

1. The first Type: “Semi-Automatic” can be differentiated, two main members: 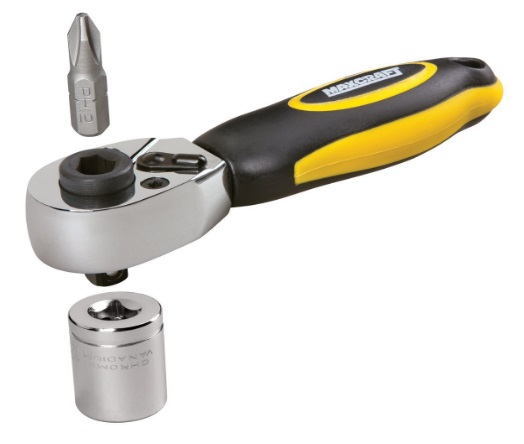 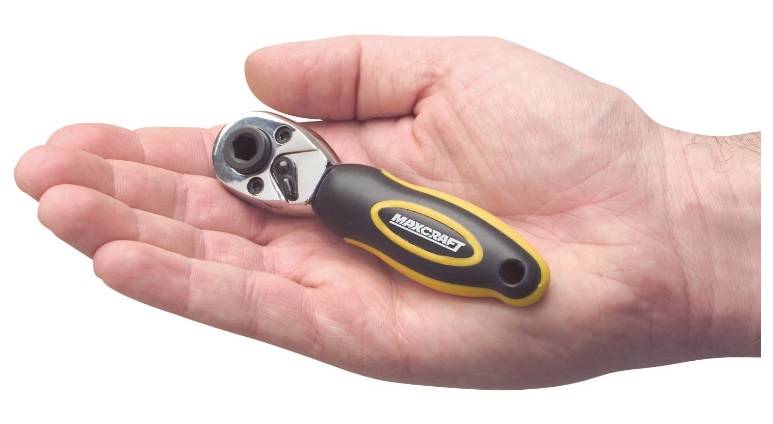 About The Principal of the Reversive Ratchet Mechanism:

The Principe of work is simple, as is seen the FIGURE 1:

Unwinding and tightening are selected by pressing the rugged “button” of the selector -180 or 178 ends.

The Second Member is also famous: 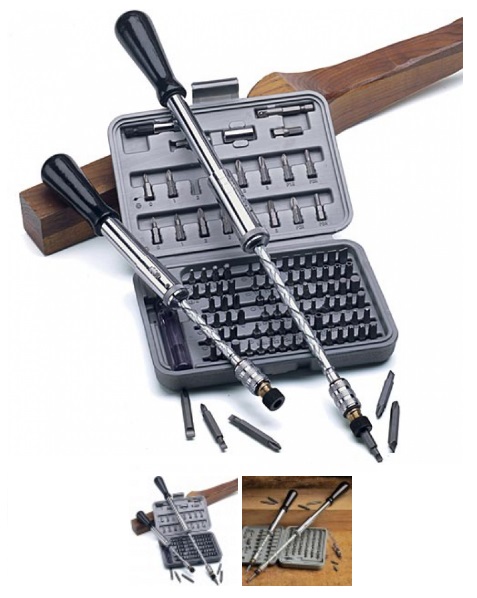 About The Principal of The Yankee – Style, Rotating-Barrel Screwdriver:

You easily can see the two twisted helicoidal drains, that are carved from top to the bottom of the axle of screwdriver rotating head.

Managed by the user, on the handle slider selects, which carved drain is leading, respectively, is choosing the direction of rotation: Clockwise or Counter-Clockwise. 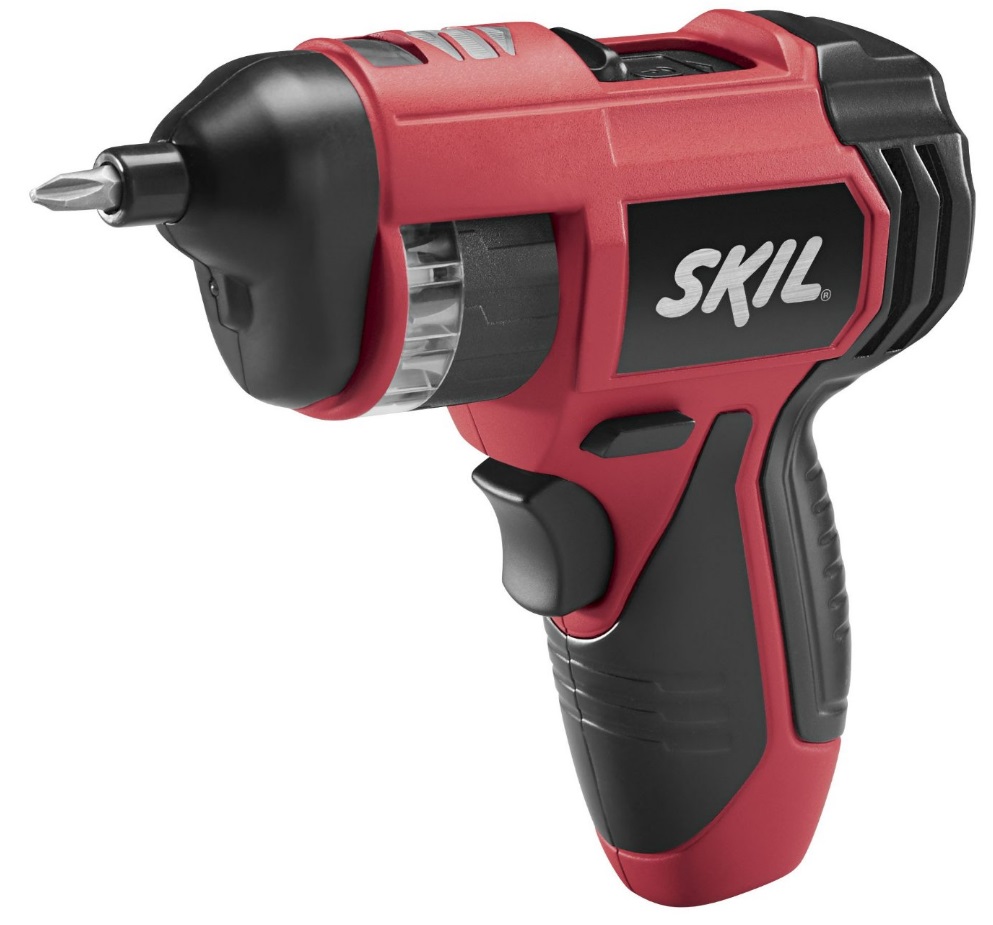 With This Screwdriver, after selecting the needed BIT, You can replace the last used BIT, just with a simple movement.

The Magazine Capacity is 12 bits.

PIC. 5 We see through the plastic window tip of selected BIT.

One Simple movement of the black slider forward – towards the BIT holder PIPE, pushes the BIT TIP Outside and make the device ready for usage. 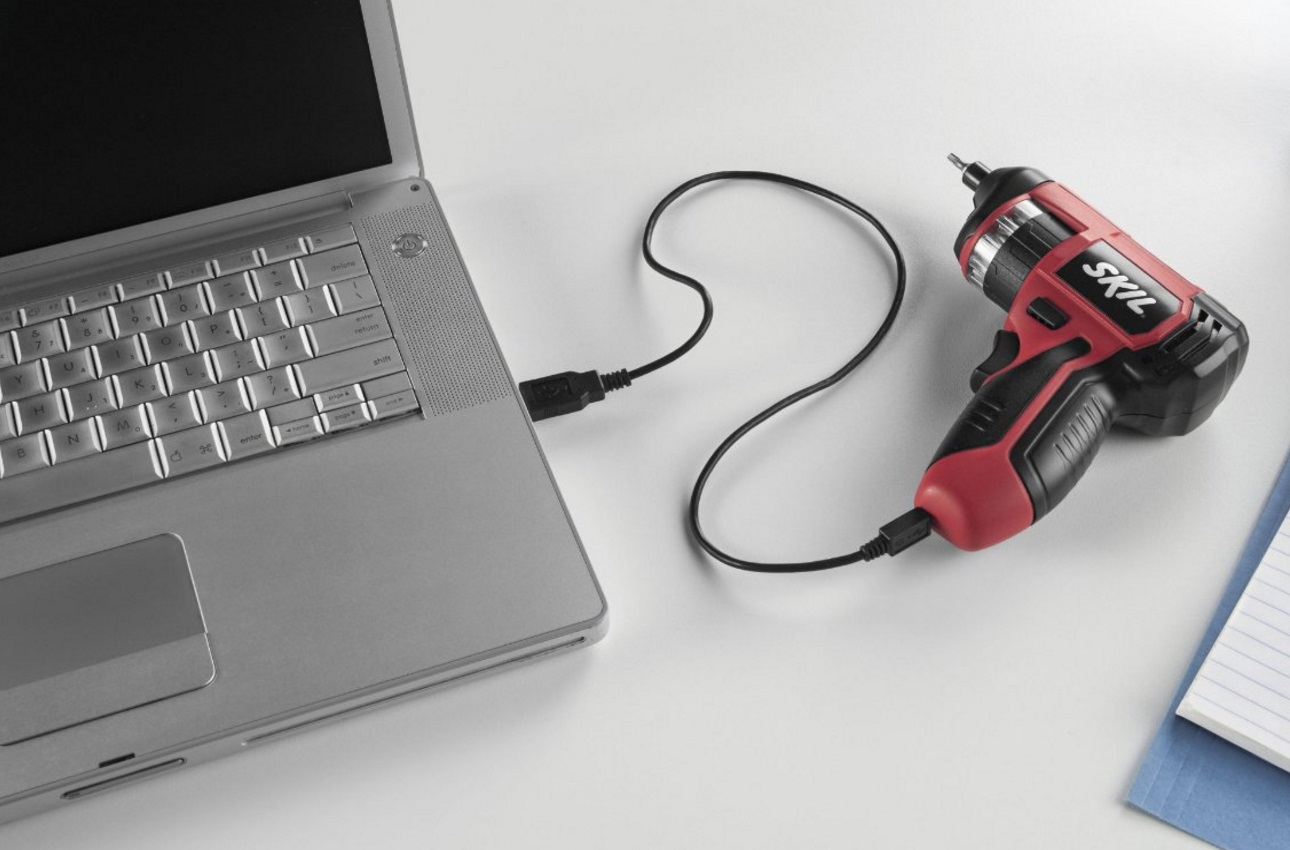 PIC. 6  The Device is charging via 5V USB interface. 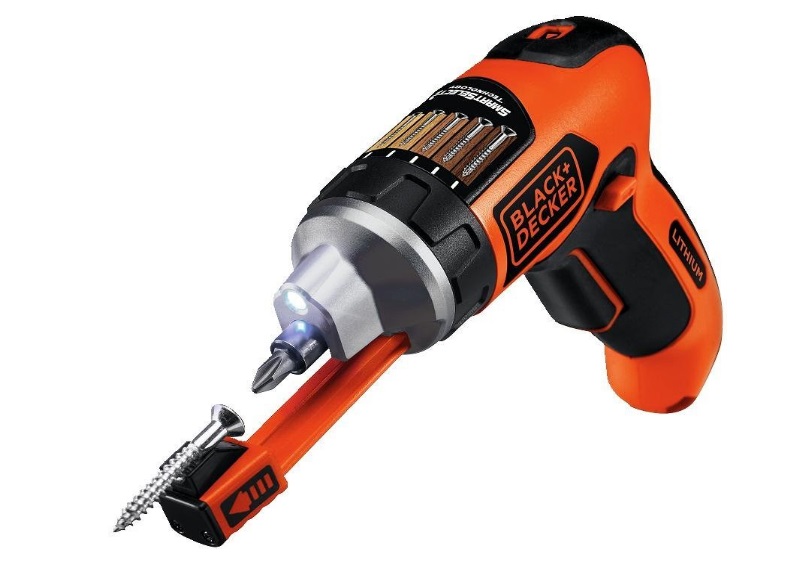 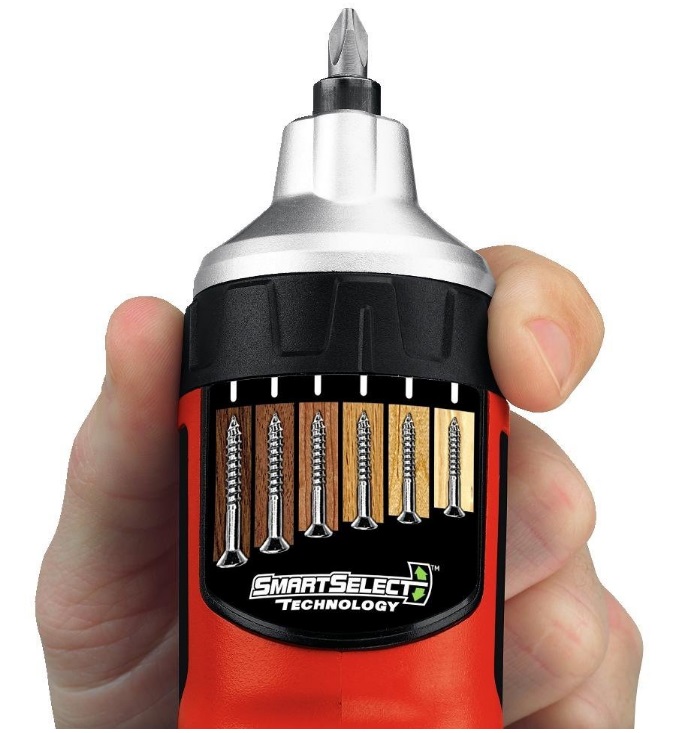 You Can Select 1 of 6- Steps Winding Torque Adjusting Clutch 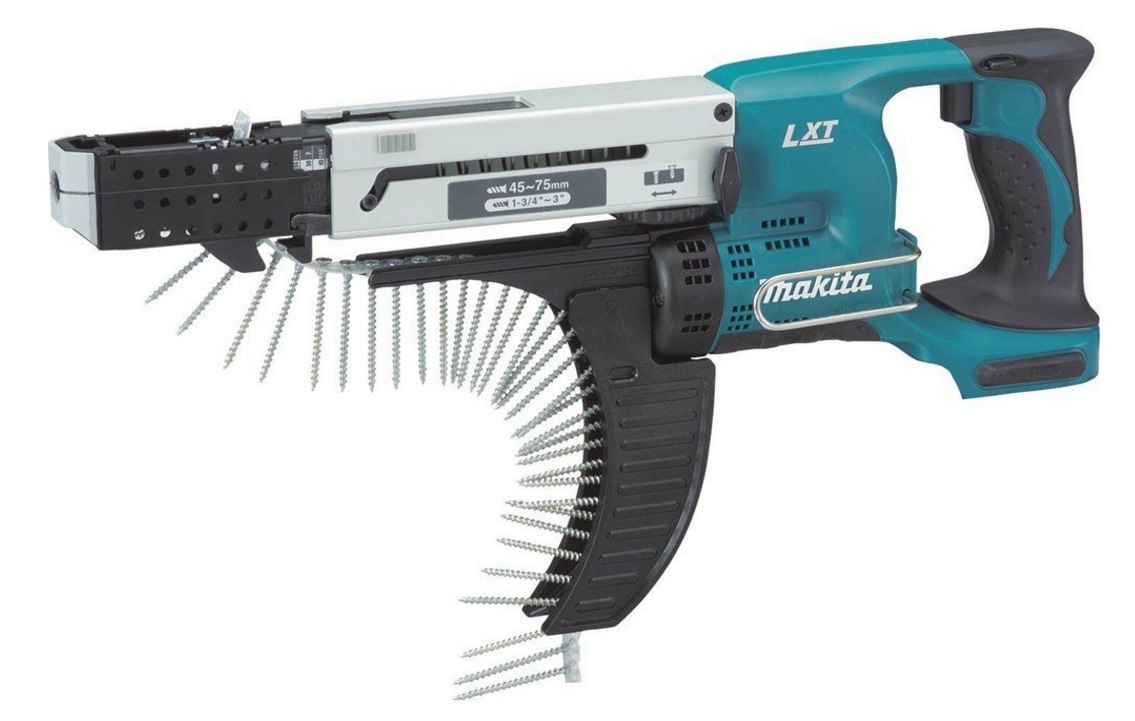