The Hardware Laboratory needs to include a variety of mechanical tools, allowing the young hobbyist or experienced professional to create their own prototypes with easy. 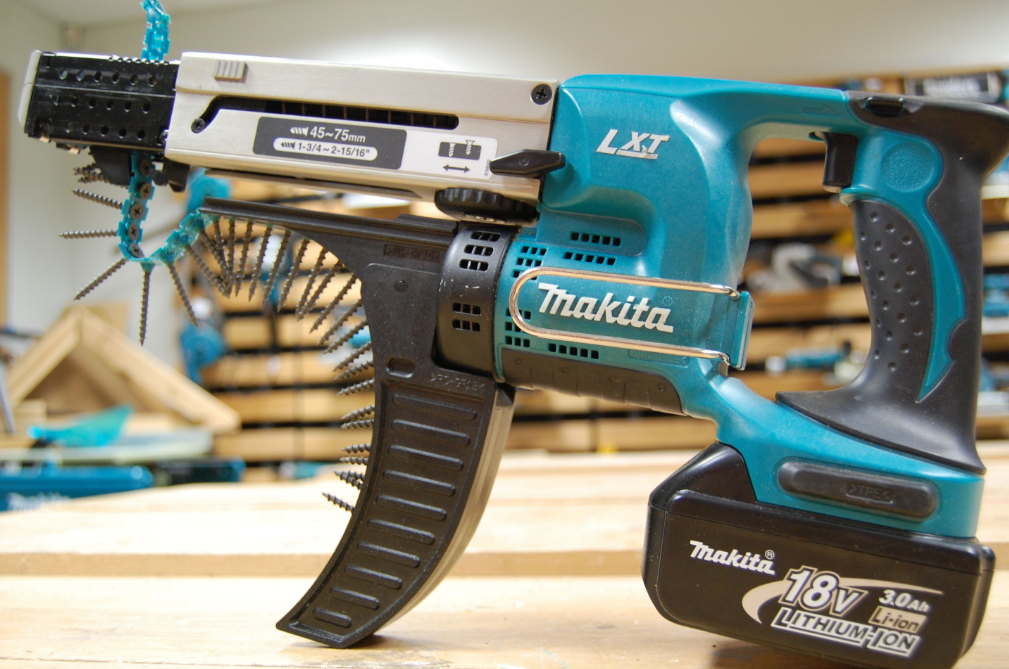 In the Previous Topic, We have pointed some hints and tips – that give the young hobbyists Some lead and Pull up them in their searchings.

The Theme: Hardware Laboratory is logical to Continue and in today’s topic.

We have already described a variety of useful instruments  and tools like cutters, knives, antimagnetic tweezers, pliers, etc.

Today, we are going to continue with the variety of screwdrivers – types and sizes.

The screwdrivers are classified by its tip. Namely, it’s shape is the theme of our Today discussion. 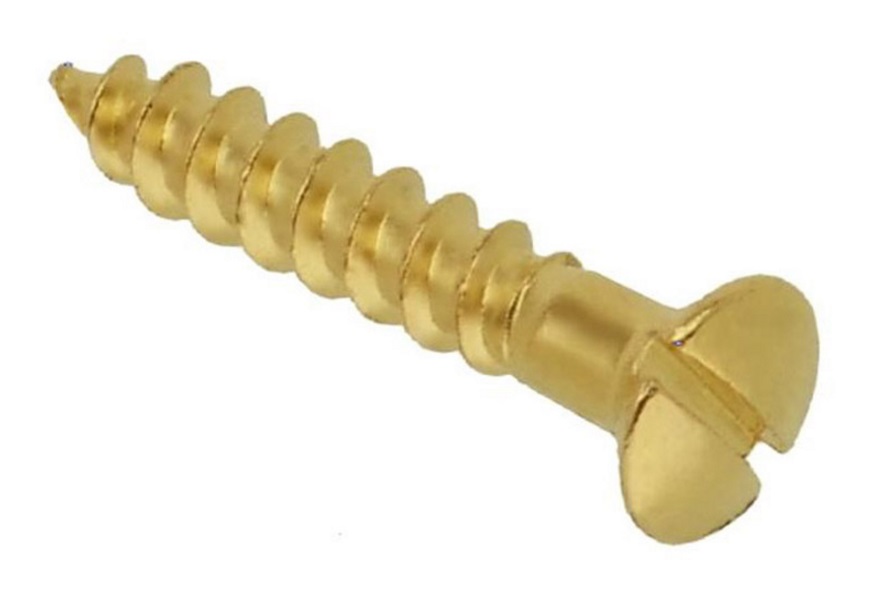 The First known screw was invented in the 15th century. It was a Slot Screw – conical helix part of metal with a diametral slot on the conical hand. The Associated ScrewDriver is also called Slot  or {Flat-Blade Screwdriver}.

The Canadian  P. Robertson  invent and patenting the socket-head screws and successfully in 1908 starts its producing. 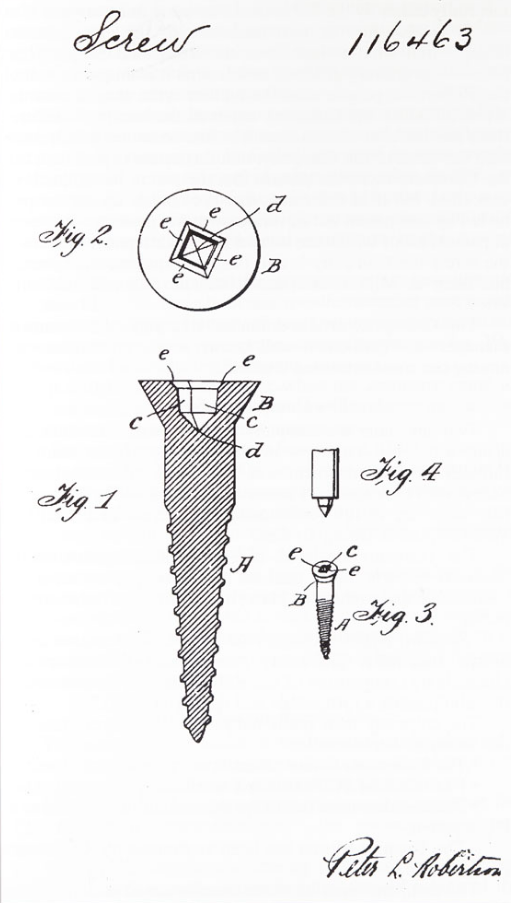 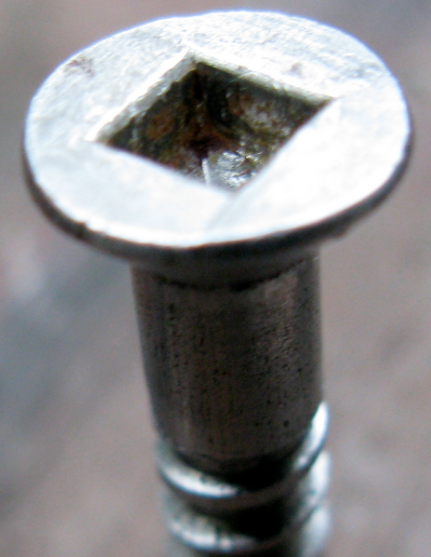 The year is 1936.    Henry Phillips the businessman from Portland, Oregon.   In searching to satisfy the industry needs  invites and develops a new type of screw – different from the slotted one.

The slotted screws aren’t the machine friendly because the screwdriver’s tip is skating and running out of the axis of screwing . 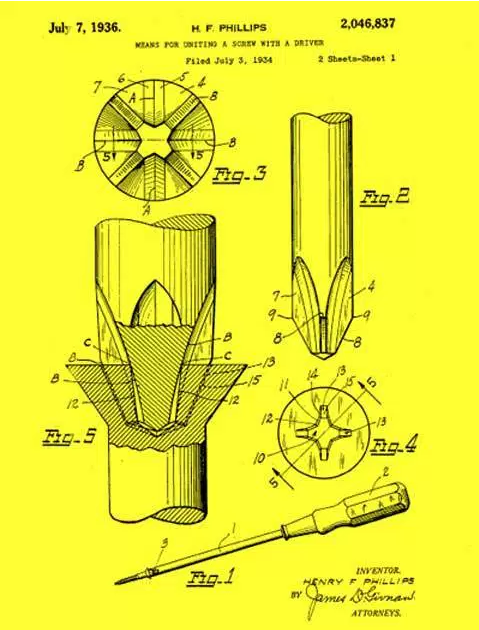 Today using screws have a Co-Variation from the pioneer’s common principals with small differences in the head’s socket shape. Their Related Screwdrivers have a compatible, with the same shape tips.

The Screwdrivers can be divided some groups by their typical application: 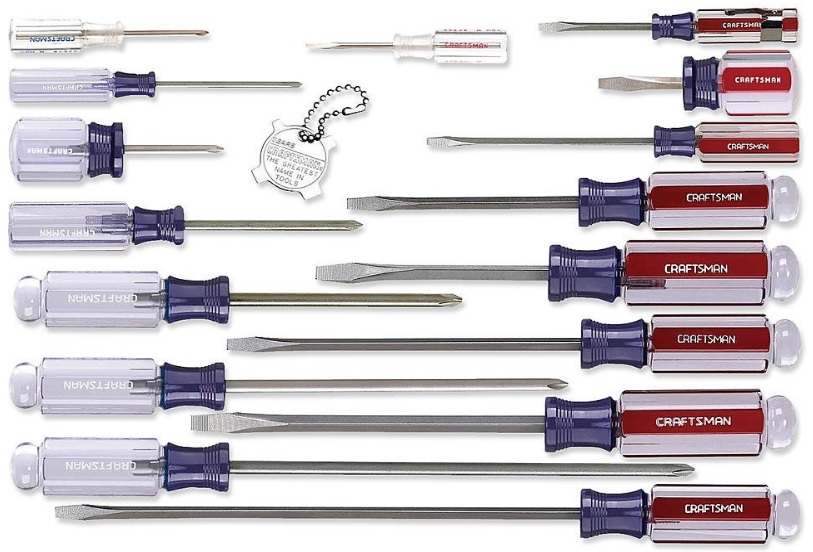 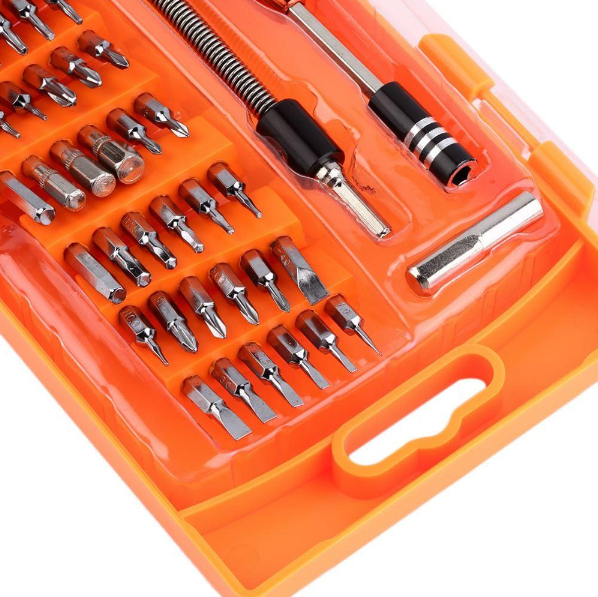 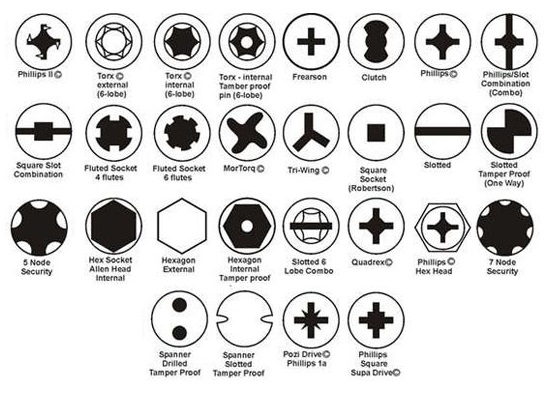 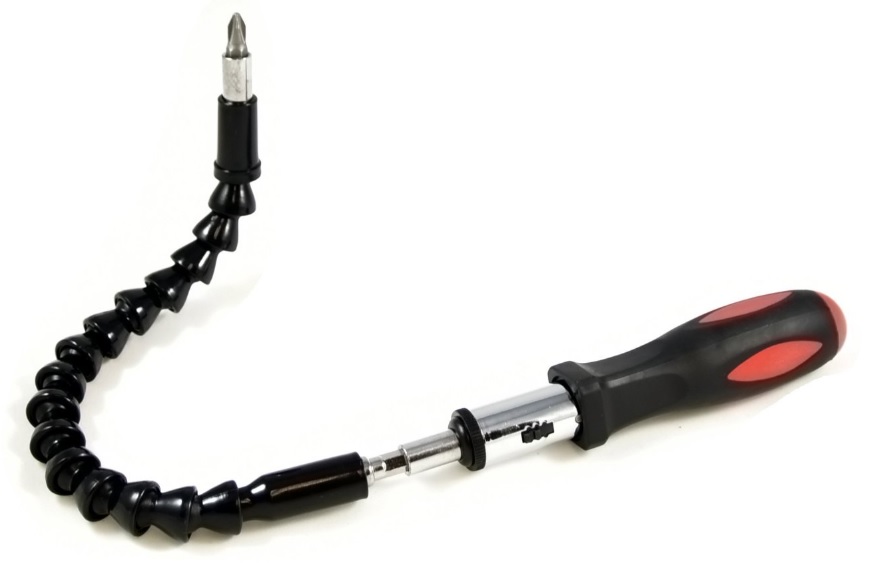 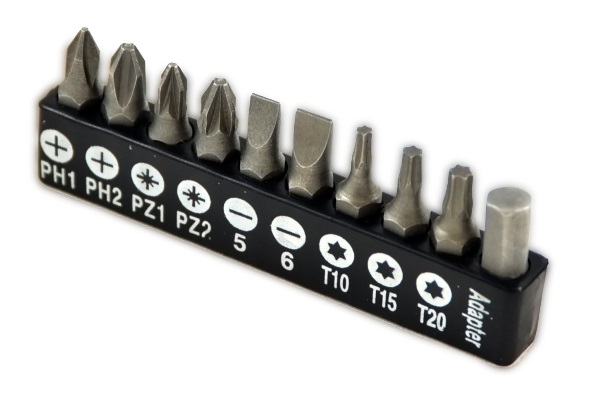 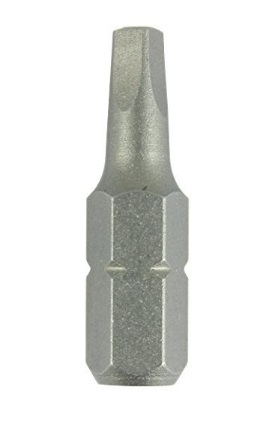 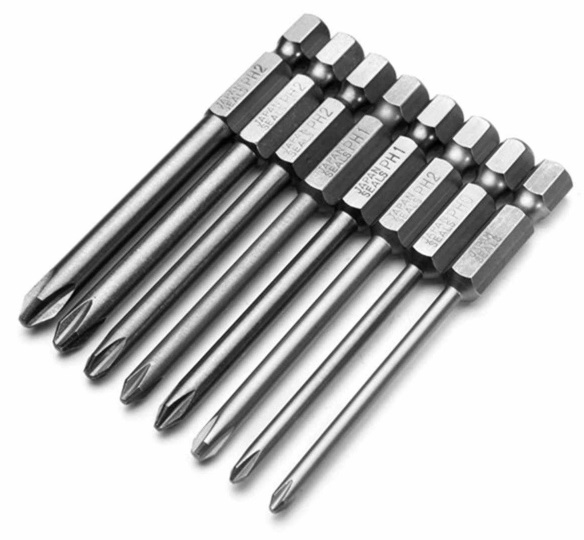 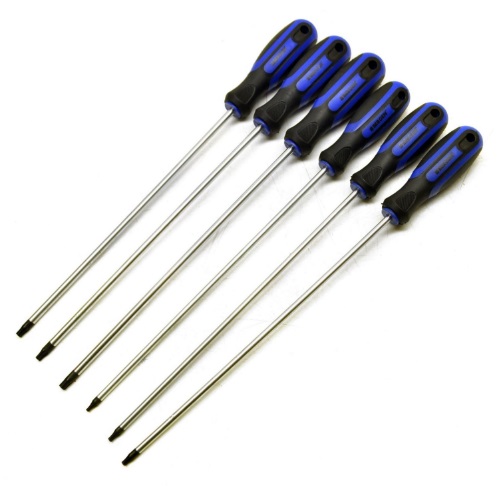 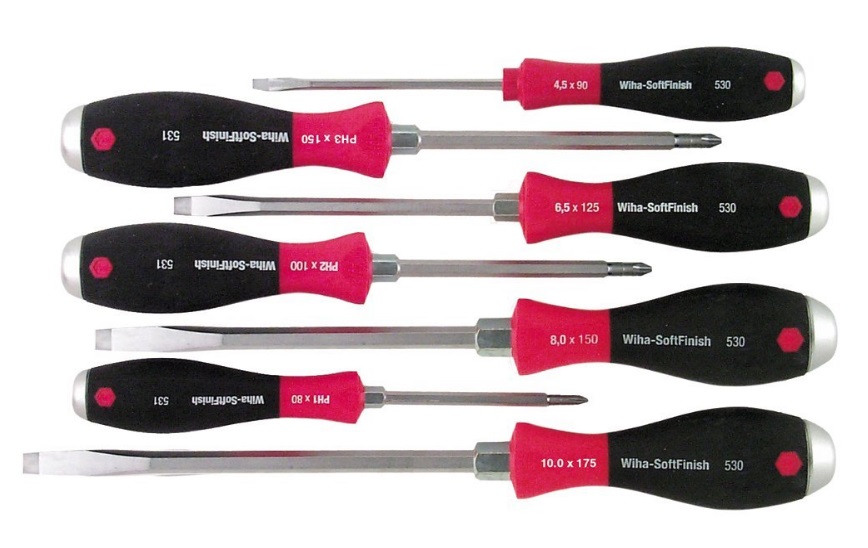 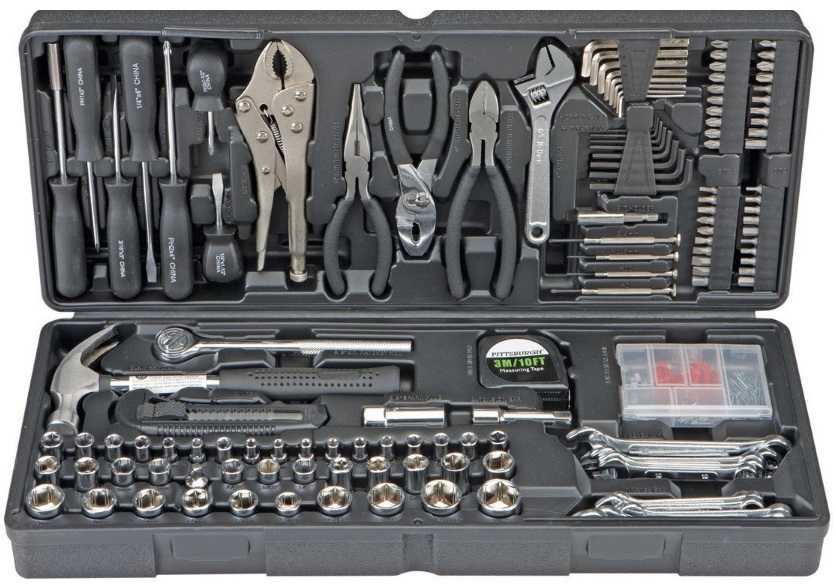