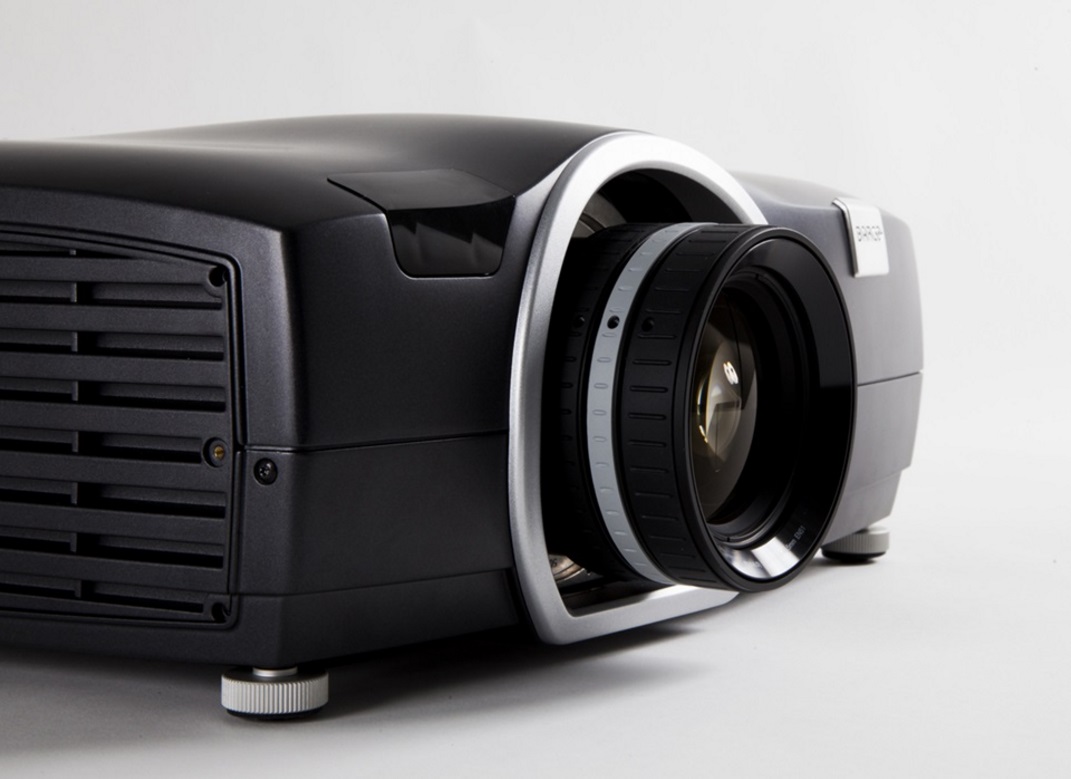 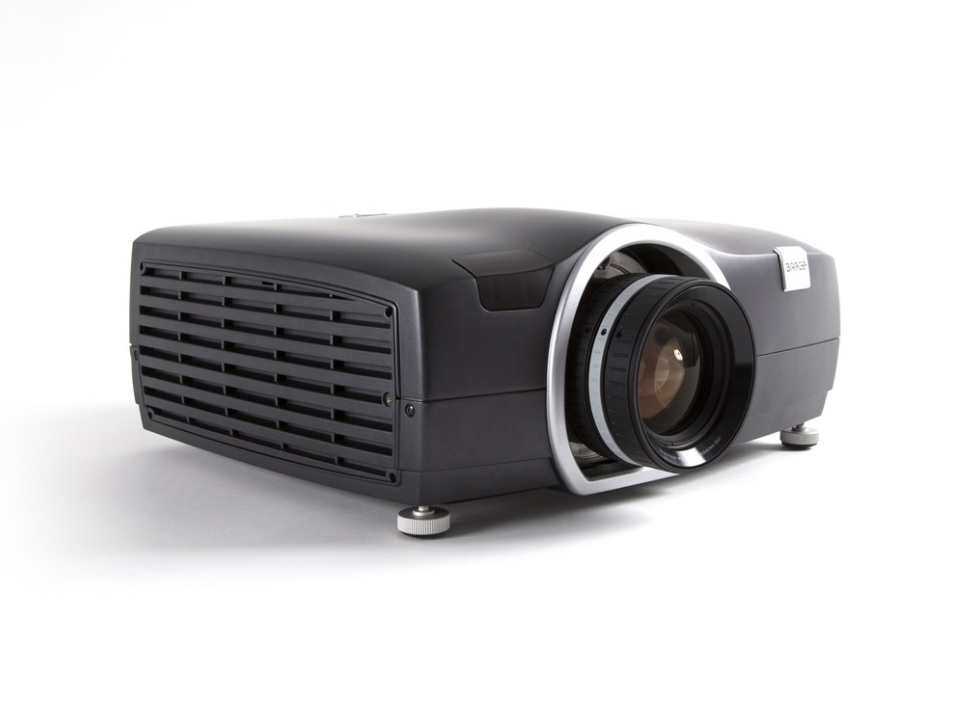 This WQXGA 3D Projector By Barco has very high level of brightness [5,000 ANSI LUMENS]. It has minimized cost, based on simplified but without compromises – no filter design, and using optimal and innovative DLP technology.

The Compact F50 is specially designed for all-day (24/7 ) operation with a Low maintenance needs. This Device is suitable for simulation and training courses, scientific activities and a large hall presentations independently the existing ambient light. 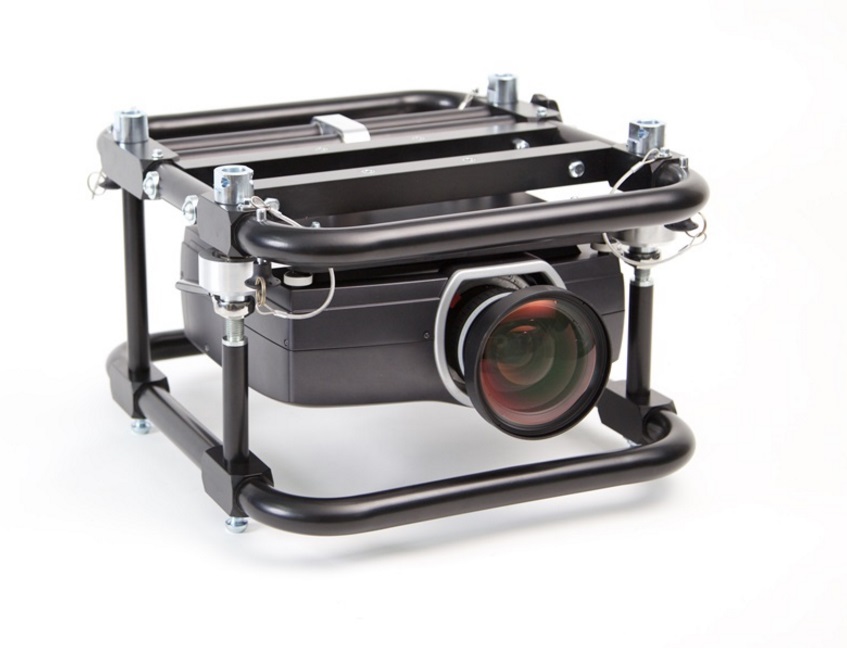 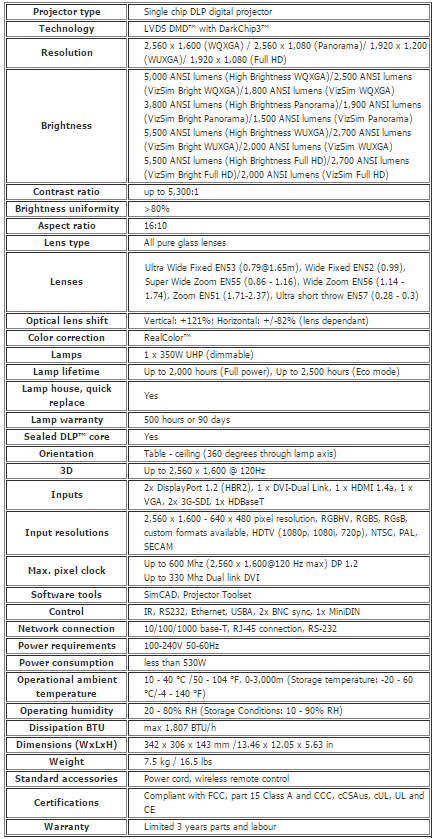