Asus recently announced a family robot that can serve as a home healthcare assistant, control cloud-connected devices in the smart home, monitor security, take photos, and perform various online tasks, and function as a playmate, among other things. 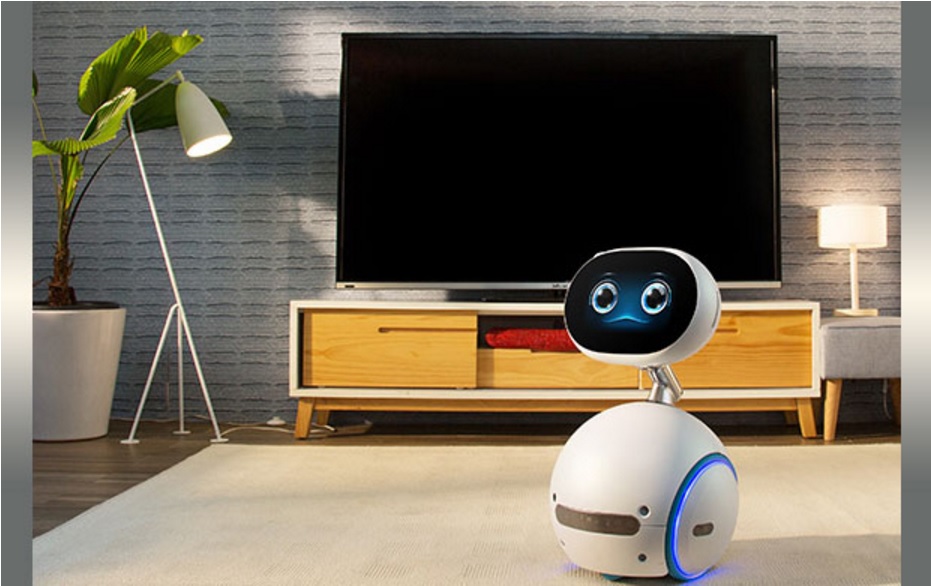 At the same time, Asus launched a program that provides devs with access to the Zenbo SDK.

Zenbo will be priced at US$600, but Asus did not announce when it will be available to consumers.

“This is following the trend of personal robots building on the technology and services trends that the smartphone space made popular.” said Philip Solis, a director at ABI Research.

Zenbo, which bears a resemblance to popular movie robot WALL-E, is capable of moving freely and independently around a family home.

It has a camera with facial recognition that can take photos and videos, make video calls, and function as a remote-controlled camera monitor. 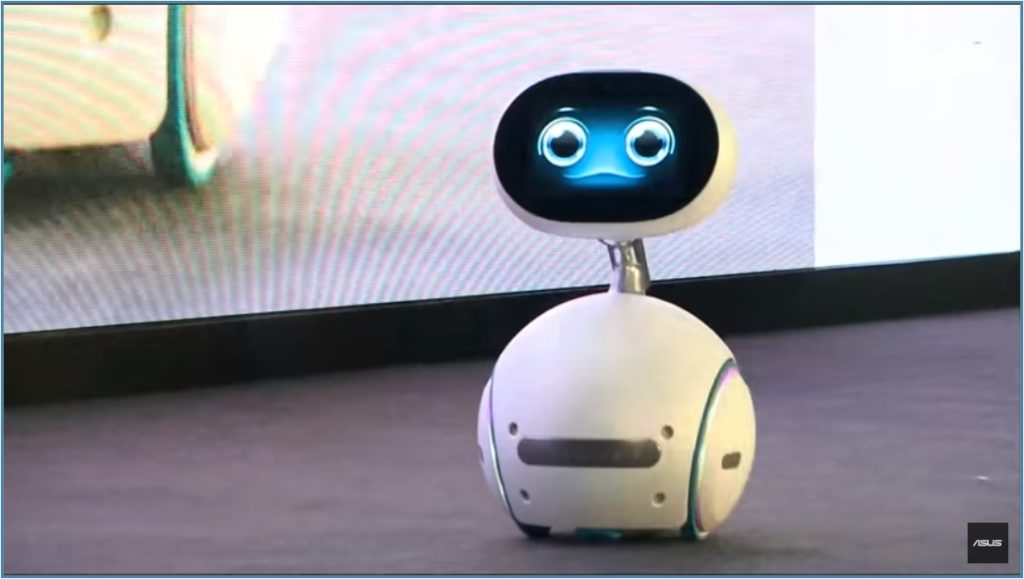 Zenbo can hear and respond to natural language voice commands, Asus said. It can provide voice reminders and tell stories. It can play music over its high-quality stereo system.

Zenbo can connect to and control smart home devices, assist users in shopping online, and interact with social media and other online services. 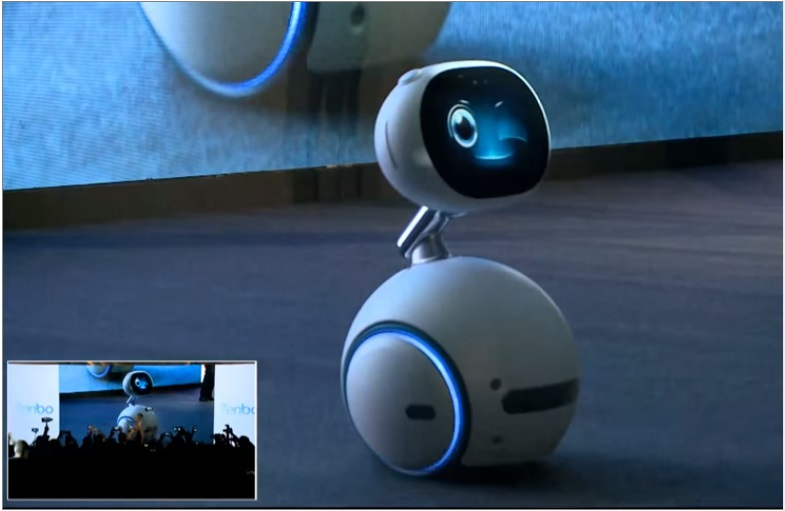 “Wouldn’t it be easier to have an Internet-connected device with access to sophisticated cloud-based artificial intelligence with you at all times?” asked Jonathan Gaw, a research manager at IDC.

“Oh, hey, I already have one,” he told TechNewsWorld.

“Can it go downstairs? If not, that’s a real limitation for many households. I think a stationary device with far-field voice recognition makes more sense,” he told TechNewsWorld. It “doesn’t seem to offer anything more than Google Home. It’s hard to see what Zenbo can do that Google Home or Amazon Echo can’t, other than move around the home.”

The artificial intelligence in Zenbo likely is “very simple and based on cloud services – just like smartphones and products like the Amazon Echo use to process voice, look up information, and to connect to and control smart home products,” ABI’s Solis said.

Asus’s partners most likely will handle voice processing. Other companies likely will partner with Asus to support, for example, Google’s Nest, Wikipedia, connections to wearable devices, audio books with some animations, “or anything really,” Solis suggested. 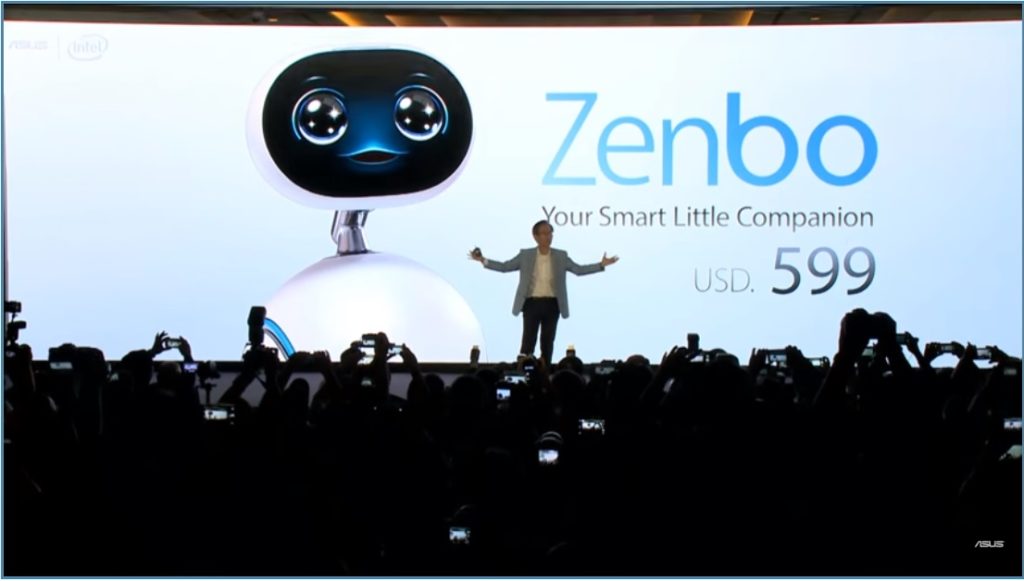 Asus’ Zenbo appears to offer many of the same features as Jibo, which enjoyed a hugely successful Indiegogo campaign in 2014.

Tentatively priced at $600 with the SDK and $500 without, Jibo rolled out to early adopter developers this spring.

“This is where the personal robot market starts. A humanoid robot is complex – a potential hazard if it fails and falls — and is prohibitively expensive,” Solis remarked.

Still, “personal robots like these will be a growing market,” He said. Shipments globally will “start out in the low hundreds of thousands per year until around 2019 or 2020.”