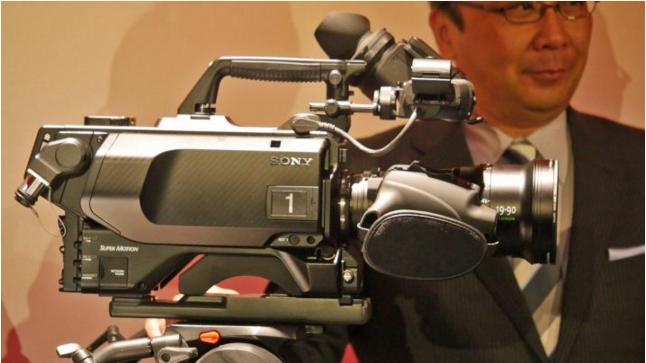 Sony announced some new products here in Las Vegas this afternoon for the broadcast crowd. 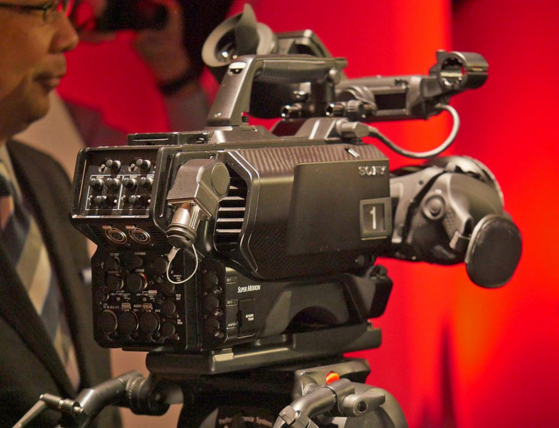 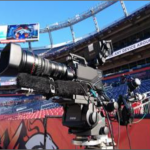 This monster, which will presumably be priced beyond the reach of mere mortals, is able to be hooked into Sony’s new BPU-4800 server and an IP-based chain.  Sony is focusing their broadcast business on workflow, and is migrating live TV production off SDI chains to fibre/IP-based chains. 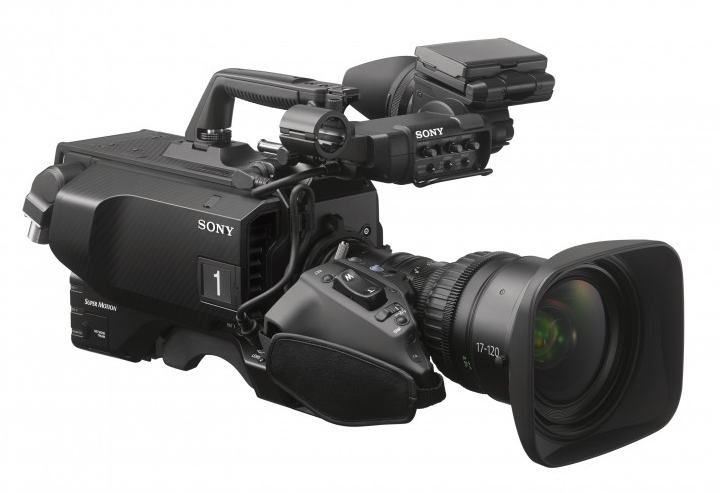 Sony seems to believe that UHFR (Ultra High Frame Rate) is the next generation of live sports/event production, or at the very least is a big part of it. Sony’s marketing manager for content creation, Rob Willox says:

“This camera system can do a lot of everything — very high frame rate, very high resolution, and it works seamlessly within Sony’s current HDC family to give users a familiar yet powerful and new production tool. This is the future of live production, designed to satisfy the storytelling aspect of modern sports production.“ 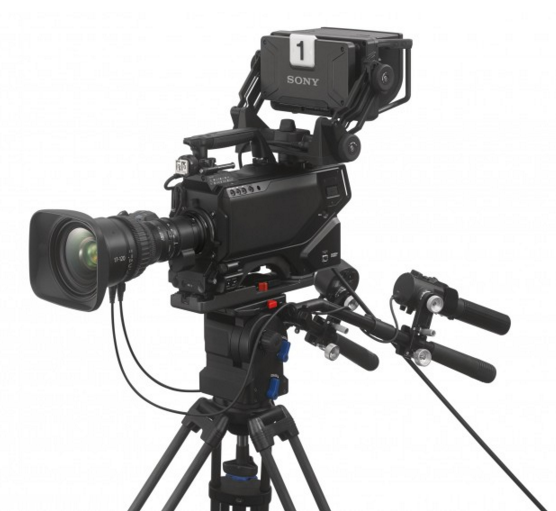 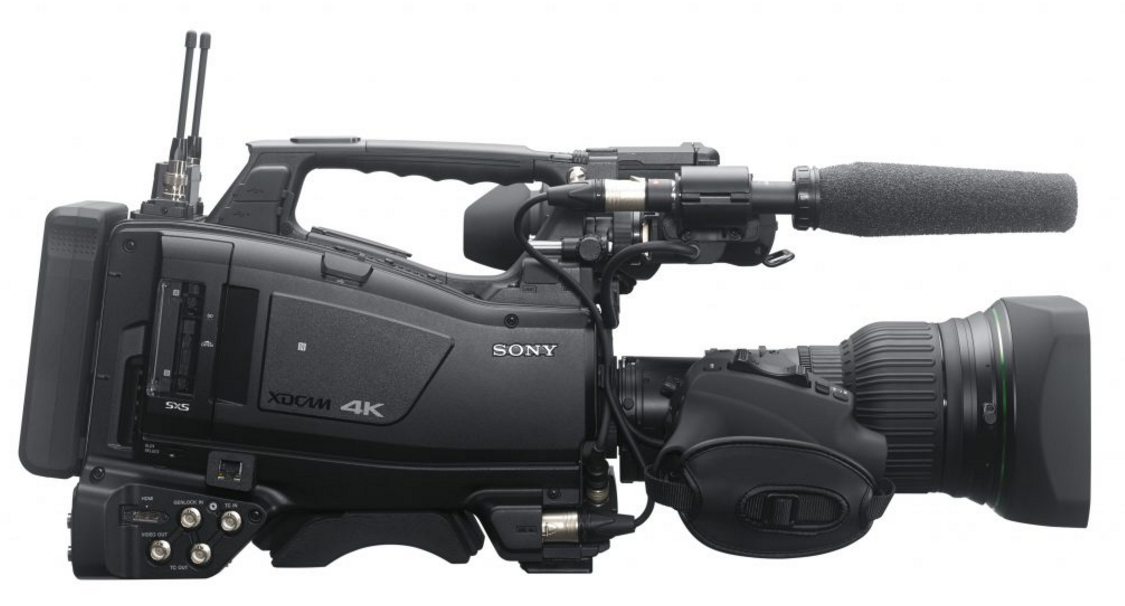 Also coming is a new 55-inch OLED client monitor. This 4K master monitor is the PVM-X550.