If you want the full cinema experience in the comfort of your own home, you’ll find the right 4K projector from our selection here. Be warned, though, these are so good that you’ll soon have teenagers necking in the back row of your screening room.

The Sony VPLVW365ES produces an incredibly true-to-life picture, thanks to its Triluminos display technology, which offers a larger color spectrum than most projectors. You can also enjoy even the fastest action without any blur. 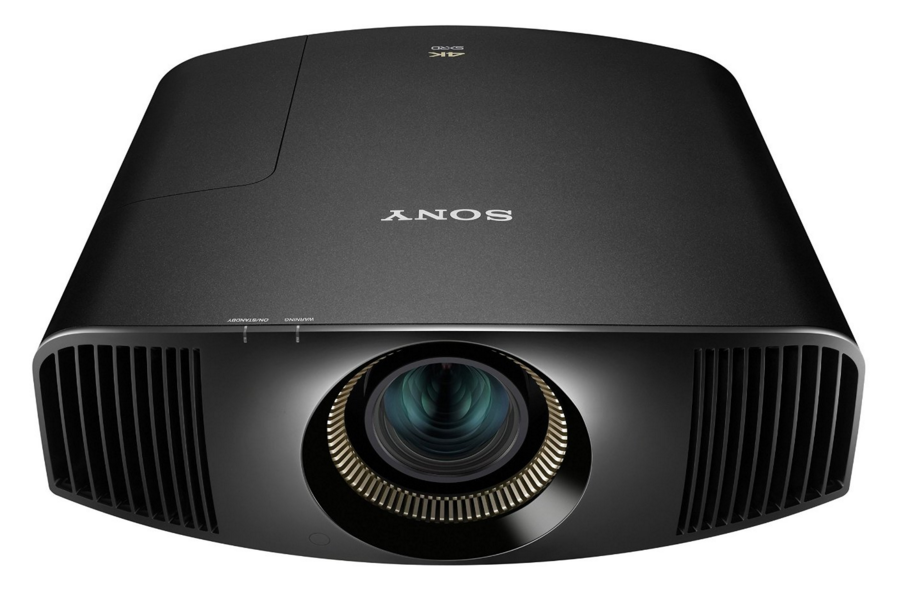 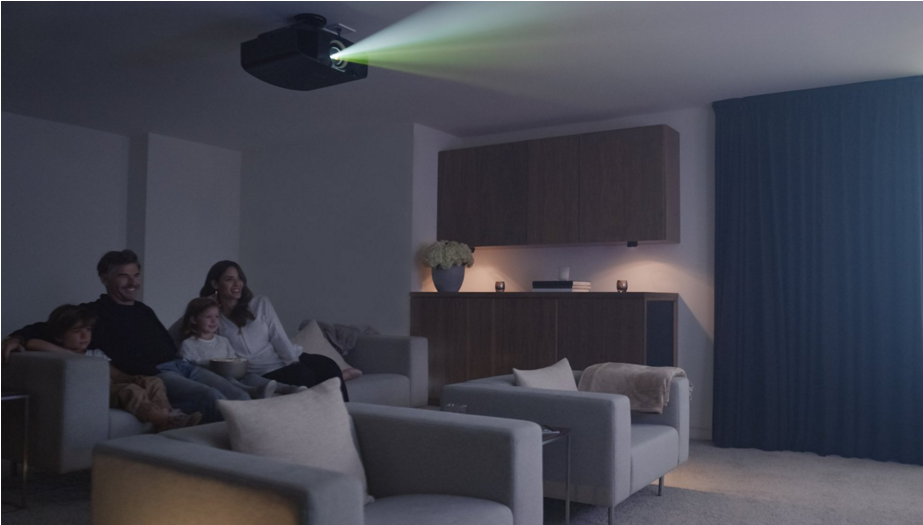 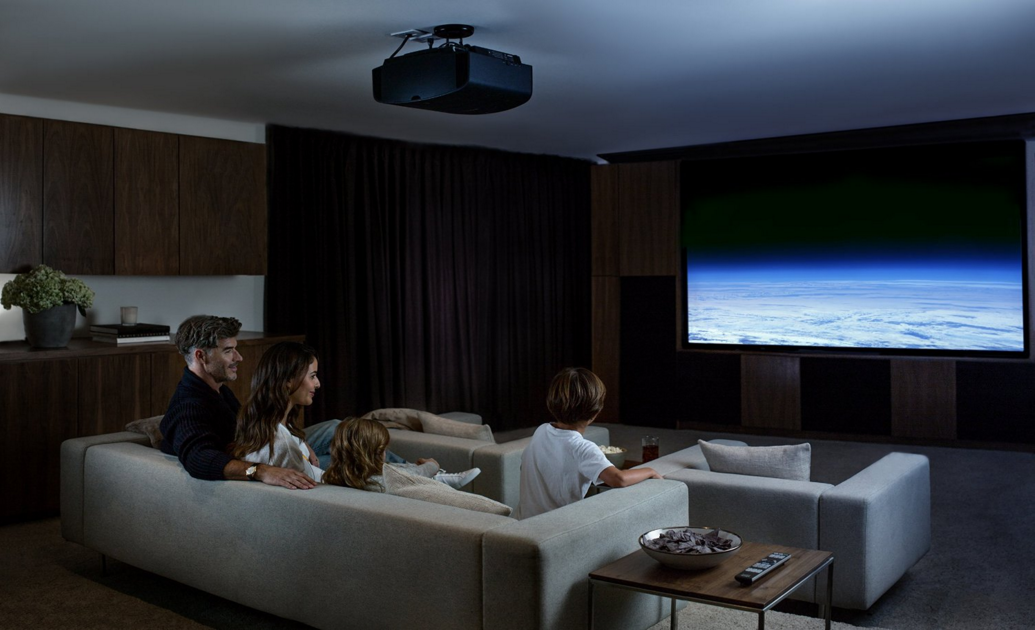 The JVC DLAX500R is a highly capable projector that supports 2 to 4K up-conversion and a wide variety of 3D content playback. Its user-friendly lens has adjustable presets to personalize use. This is one of the better-priced options. 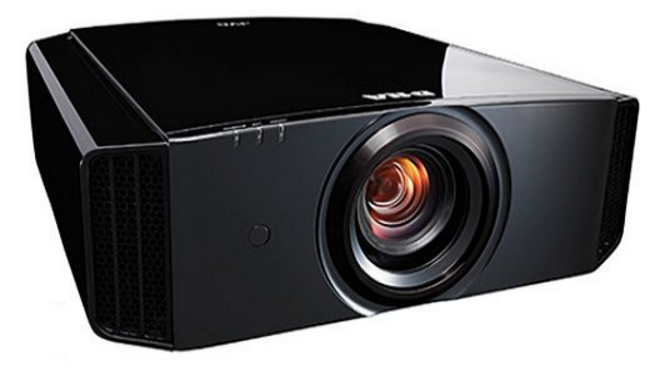 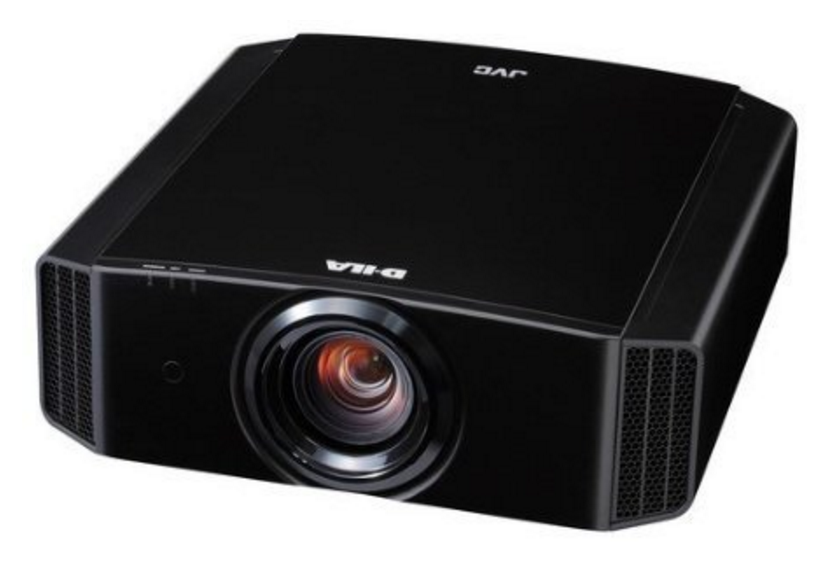 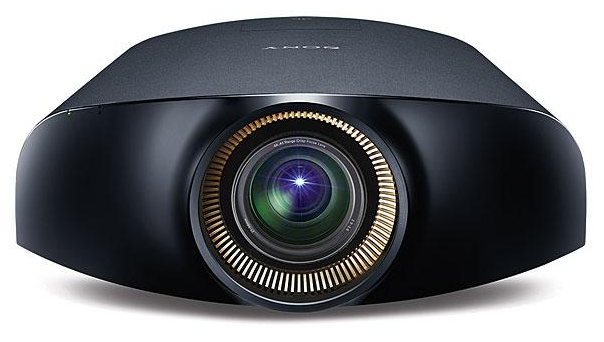 If you’re looking for the highest quality 4K image display on the market, then the Sony VPLVW1100ES is the way to go. It creates a phenomenal, fully immersive experience, and has a lamp life rated at a minimum of 2,500 hours. It is real Hi-End Model. 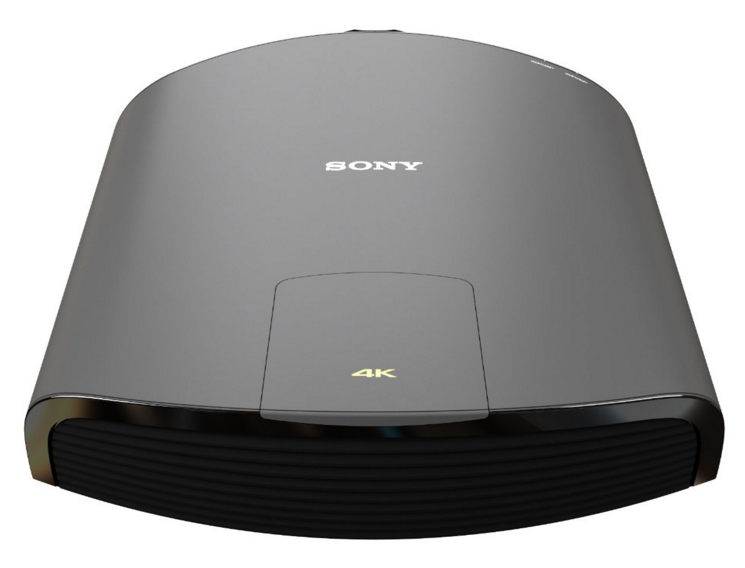 The JVC DLA-X700R offers a comprehensive array of fine-tuning options, for a perfect, tailored picture. This projector has passed the prestigious THX certification process, so you can trust it to deliver superlative sound quality.

If you demand a stunning media viewing experience with perfect clarity, the Sony VPLVW600ES is the unit for you. Its 1,700 lumens make images easy to see, even in daylight, and its high contrast ratio lets every color vibrantly pop. 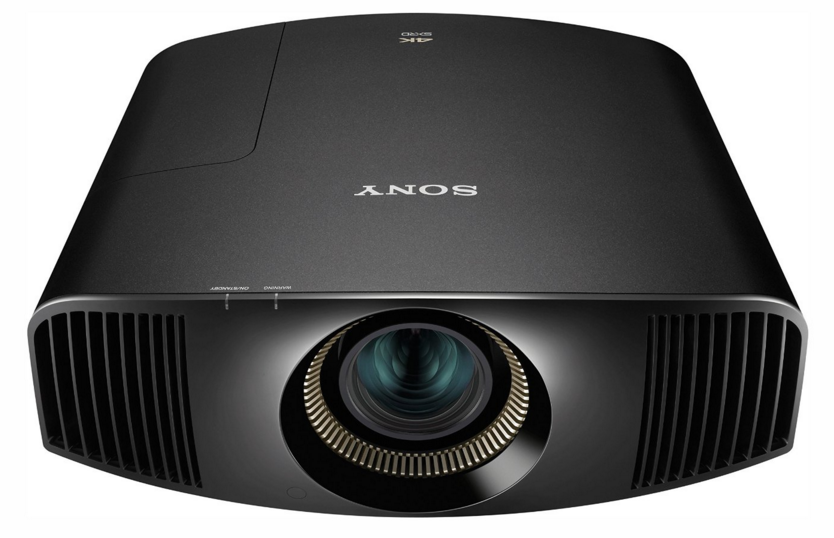 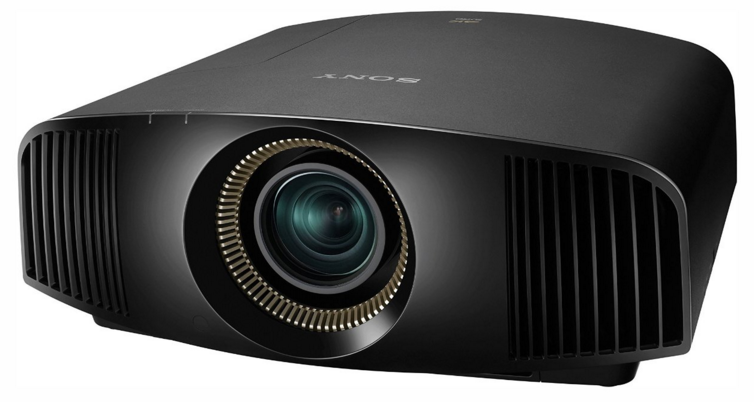 Listed 4K Projectors contains every major advancement in home theater projector technology made since the advent of high-definition, and most of these systems are executed quite well. Every piece of content sent through these devices is improved and it’s a real pleasure for the eyes.