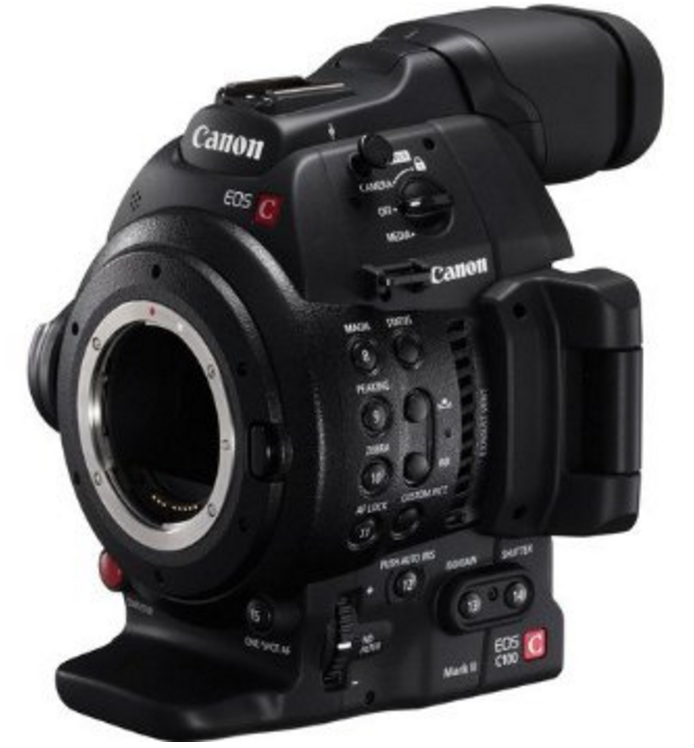 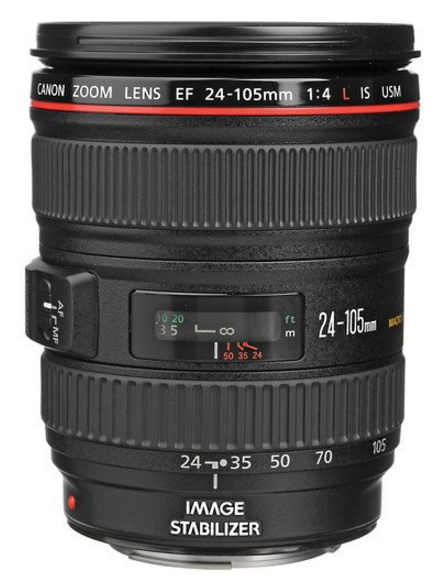 Link to All Canon SLR Specials.

ADORAMA have a nice deal on a Canon EOS 5D Mark III Bundle.