Tektronix extends state of the art in probe design with the IsoVu 1-GHz electro-optical, galvanically isolated system and the TriMode P7700 probes, the latter being the first to put an input amplifier on the probe tip, 4 mm from the DUT.

Tektronix launches the IsoVu 1-GHz, 80-dB, galvanically isolated measurement probe with common-mode rejection that’s up to 100,000X better than today’s gold standard, namely the Teledyne LeCroy DA1855A. This coming close after they announcing the P7700 line of high-bandwidth TriMode probes, which are the first to integrate the active input amplifier—right in the probe tip.

Both the P7700 and IsoVu probes come in response to customer needs for help to push past current limits in signal and power analysis—they needed to get visibility into high-speed, low-voltage, middle and low-power signals in hard-to-access locations, in applications ranging from handsets to automotive.

Tom Nevillehe product planner and product marketing manager in Tektronix’s Time Domain Business Unit – Tom Neville, put it well when he said, “It’s hard to get everything,” referring to bandwidth, common-mode rejection, and differential range. However, that hasn’t prevented his team from getting closer than anyone to date with the IsoVu  (Figure 1).

Figure 1.    The IsoVu is an electro-optical, galvanically isolated measurement probe that bests the current state of the art in common-mode rejection—by 100,000X.

The Tektronix team was driven by customers struggling to examine what was happening, for example, across a half- or full-bridge rectification stage, when two 5-V-differential signals are floating at common-mode voltage of 40 V. The signal just gets swamped if the probe’s bandwidth isn’t sufficient.

“You can have the best scope in the world, with the highest, 12-bit resolution,” said Neville, “but if it’s getting garbage [from the probe], you’re digitizing 12 bits of garbage so it doesn’t matter.” 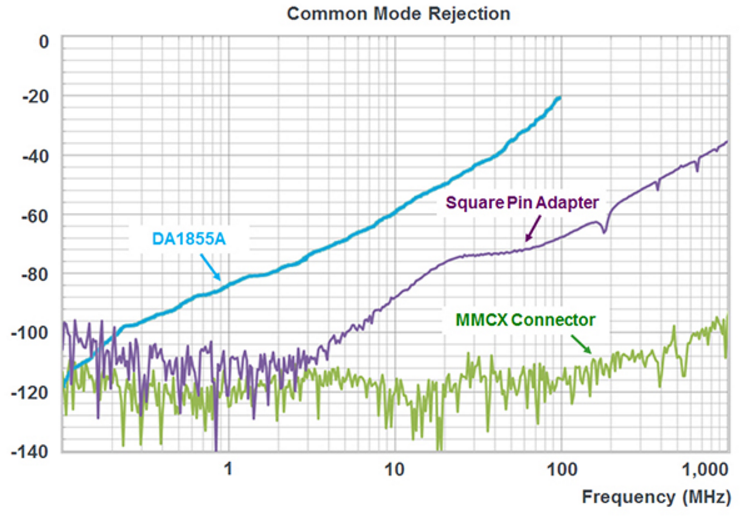 Figure 2. The green CMRR plot shows the IsoVu with an MMCX connector at 100 dB at 1 GHz (it’s spec’d at 80 dB); the IsoVu with a square pin connector (purple) still meets the 1-GHz spec but tapers off rapidly thereafter. The TeledyneLeCroy DA1855A is shown in blue at top.

Admittedly, the team scrambled a bit to get the qualified demonstration ready in time for APEC. It was mostly due to the fact that it’s the showcase event for the wide-bandgap gallium-nitride (GaN) and silicon-carbide (SiC) customers who have been most vocal about needing a solution—for the last four of five years.

The probe employs full galvanic isolation using electro-optical coupling from the sensor head to the control box, providing a complete break from the scope. The demonstration showed greater than 120 dB (1,000,000:1) CMRR from dc to 100 MHz (33,000X the current in available systems), and as mentioned, provides 80 dB rejection at 1 GHz. Thus, differential signals from 5 mV to 50 V can be measured in the presence of common-mode voltages of under 2 kV from DC to 1 GHz.

As it turns out, other users might be anyone doing EMI compliance testing who are trying to deal with radiated emissions that may inject common-mode noise onto the signal. Also, if you’re trying to measure remotely, like in a test chamber or in an automotive test environment—where both safety and interference are issues—the IsoVu will also be an interesting option. Along with the baseline three-meter cable, it offers a 10-m option to provide space between the device under test (DUT) and sensor head.

After a number of years of development, Neville believes the fully certified version of the demo will be available on the market later this year. The team is still working on pricing. “At least customers now know that hope is right around the corner,” said Neville.

It was the customers who also drove the design of the P7700 TriMode probe, Tektronix’s answer to the challenges of power switching, probe loading, and test-point access in low-power, mobile applications (Figure 3). 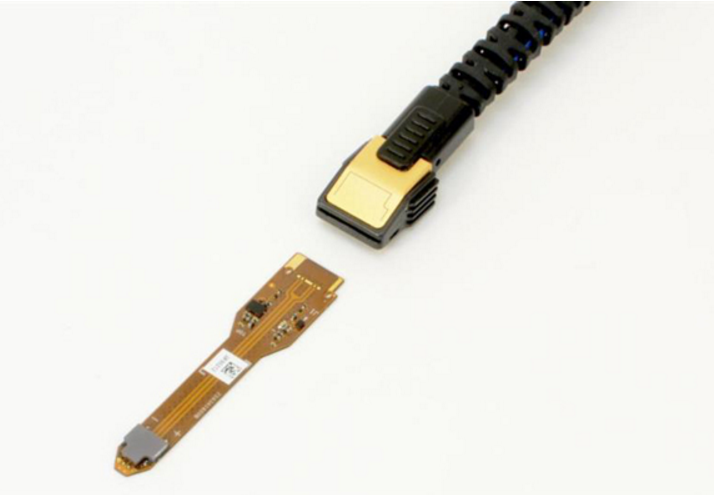 Figure 3. Off the bat, the most startling feature of the P7700 TriMode probes is the placement of the input amplifier at the very tip of the probe, which minimizes loading at its operating frequencies of up to 20 GHz.

When it comes to innovating with probes, Tektronix has a bit of an advantage: “We do our own probes, while others buy from third parties,” said Kevin Cassidy, a product planner at Tektronix. “So here we took the active input of the probe and put it right on the tip. This was driven by customer needs.”

You fit the profile of this particular customer type if you’ve graduated to probing low-power, high-speed interfaces like PCI, MIPI D-PHY, C-PHY, or M-PHY, or low-power DDR (LPDDR) or DDR4 memory traces with ultra-fast rise times. These may be switching from un-terminated mode with a low-speed, housekeeping signal, right to 50-Ω-terminated mode for high-speed, multi-gigabit video or image transfer.

The probe needs to minimize loading by presenting a high input impedance of 100 kΩ under both circumstances, or the bus won’t switch properly. By putting the amplifier at the probe tip, Cassidy’s team shortened the wire length and thus reduced the effects of capacitance and inductance as frequency rises—the amplifier is less than 4 mm from the DUT connection.

However, the second driver of the probe’s design was enabling access to test points. Otherwise, you wind up making a best-guess estimate based on some back-of-napkin math involving trace length and other factors, and then hope for the best.

Instead, the TriMode P7700 provides a variety of snap-on probe heads called TekFlex accessories that allow you to connect directly to test points deep within a system.

• First fully characterized probe and tips with S parameters stored—measured a VNA all the way out to 40 GHz.

• Automatic de-embedding of probe with one-click connection to scope.

To lower the cost of ownership, Tektronix even had technicians measure how many times they could reuse the tips, and it came to 10X. At $50 per solder tip, that’s $5 per use. 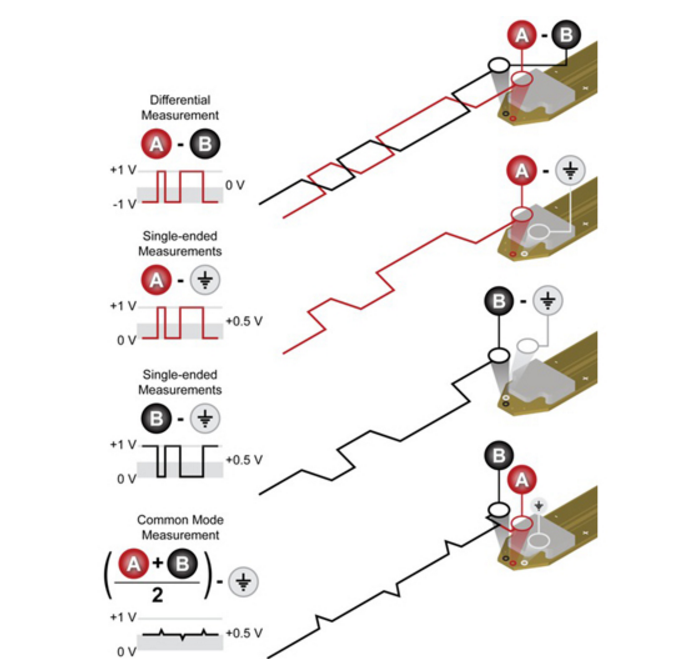 Figure 4. Plated through holes for solderable connections at the tip, combined with ground pins behind the amplifier, enable the measurement of both single-ended and differential signals.

At the tip of the probe are plated through holes that allow small extension wires from the board test points to be threaded through and soldered onto the tip (Figure 4). Behind the amplifier are the ground connections. One input can be used to measure single-ended signals, with the ground pin as a reference.

The new P7700 line will replace the P7300s that were originally designed in the early 2000s timeframe.