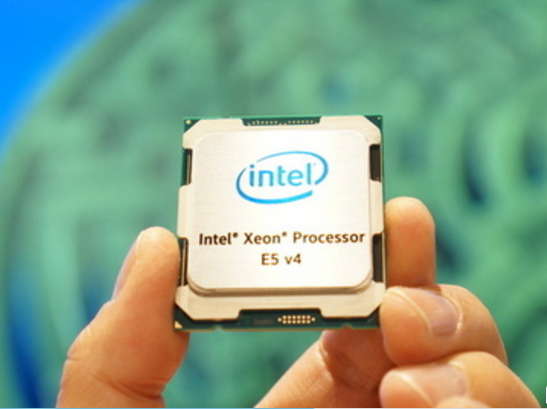 You Probably Think that your four or eight-core PC is cool? Not anymore. Intel is turning loose a 22-core monster of a CPU, dubbed the Xeon E5-2600 V4.

The CPU’s 22 counts is made up of Broadwell cores, which when combined with Hyper-Threading, amounts to no fewer than 44 threads in a single-socket computer. On a dual-socket machine, you’re looking at 88 threads in a workstation. Yes, cue Johnny Dangerously joke here. 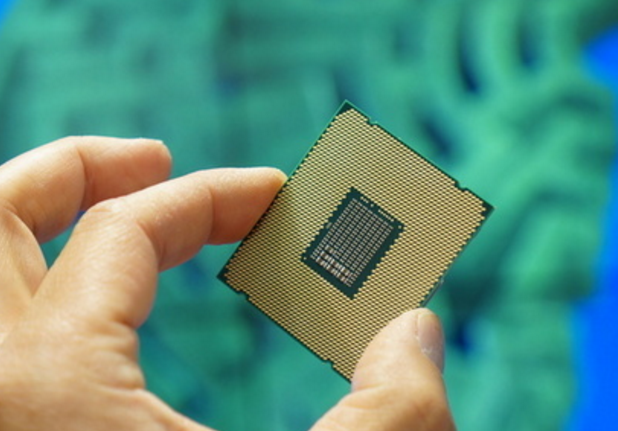 OK, so you’re thinking this doesn’t apply to you, Jane or Joe Consumer. But high-core-count Xeons have historically found their way into all kinds of consumer machines.

The Falcon Northwest Tiki, featured a Xeon part in a Xbox-sized form factor. The Tiki’s Xeon, however, had a piddling 18 cores, based on Haswell.

Xeons are also relevant to the prosumer crowd. Apple’s MacPro line has long offered core-laden Xeons, as have Boxx’s workstations.

For the most part, though, Intel’s big news impacts data centers more than desktop PCs.

“More processor cores are valuable in the data center as long as they have enough memory bandwidth and are big enough to get a lot of work done. This is because workloads can either be virtualized or containerized, which take advantage of multiple cores,” said Patrick Moorhead, principal analyst with Moor Insights & Strategy. “On the PC front, we’ve really moved to accelerated computing where a lot of the heavy lifting, particularly in gaming, VR, and in workstation workloads is being put on the GPU.  The CPU is still very important in PCs, but not necessarily one with a ton of smaller cores.” 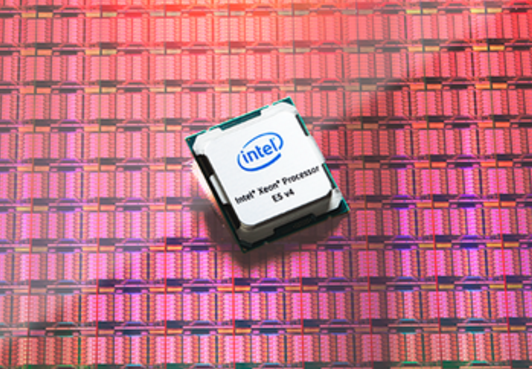 Still, Intel is rumored to be introducing a consumer-focused Core i7 chip later this year with 10-cores under its lid. Code-named Broadwell-E, the chip is expected to work with many existing X99 motherboards and, for the first time, give consumers a 10-core option.

AMD’s Zen due later this year is also expected to push the thread and core count, with the chip apparently packing up to 32 cores. With AMD’s pivot to support a Hyper-Threading-like approach with Symmetrical Multi-Threading, the Zen CPUs would effectively have 64 threads.

The highest-end Zen isn’t likely to be a consumer CPU, but it does appear to signal a looming battle, with thread count (necessary or not) being the carrot to lure consumers to new computers.

Moorhead’s not convinced: “I do believe we will see a core and thread war between Intel and AMD, but only in the data center and only with medium-size cores and above.” 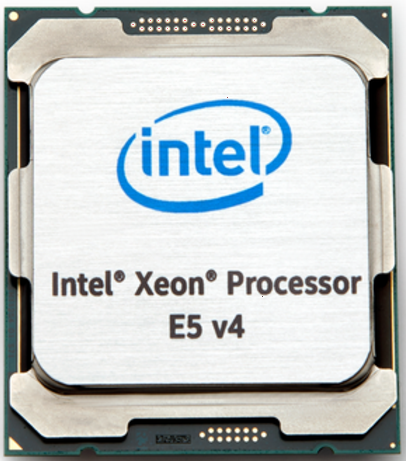 Why this matters, or not: Does the average consumer really need 22 cores? No. In fact, most people don’t even need a quad-core machine. That’s starting to change as DirectX 12 games lean more heavily on cores, but even still, you can simply appreciate this for what it is: an awesome amount of compute cores packed into a CPU.