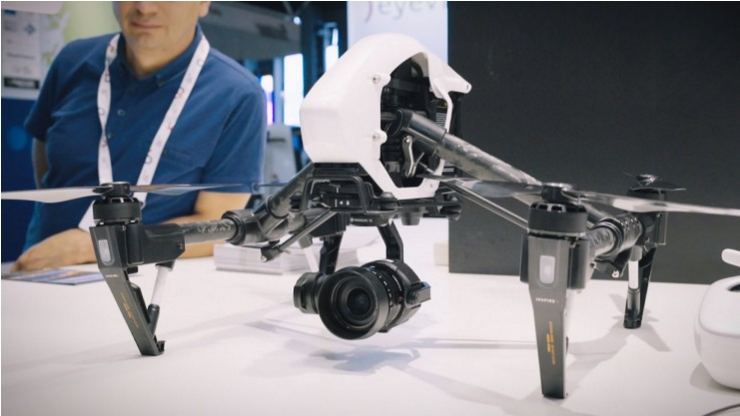 DJI, the constant innovator in 4K consumer drone technology is going to start shipping out their Inspire 1 RAW Edition drone along with its Zenmuse X5R mirrorless camera as of next week. The first shipments will go out to those customers who preordered the drone and following these, shipping of the camera alone will start a few days later. Direct orders from the company for new buyers will also go online at the same time.

This is the model which includes the Zenmuse X5R 4K ultra HD camera that has been specifically developed for drone-based use in the Inspire 1 Raw and other models. Thus, people who already own existing DJI drones can go ahead and buy the camera alone.

While the new Inspire 1 RAW is definitely an interesting piece of technology, its Zenmuse camera is what really deserves the most attention, particularly to 4K video fans. This is definitely a professional piece of compact recording technology, offering the capacity to grab high resolution footage in the sky at very decent frame rates and a bitrate of up to 2.4Gbps. Captured video is saved in the CinemaDNG format and storage is available via SSD memory. The camera also comes with additional video features like the addition of D-LOG for color adjustment to recorded video. 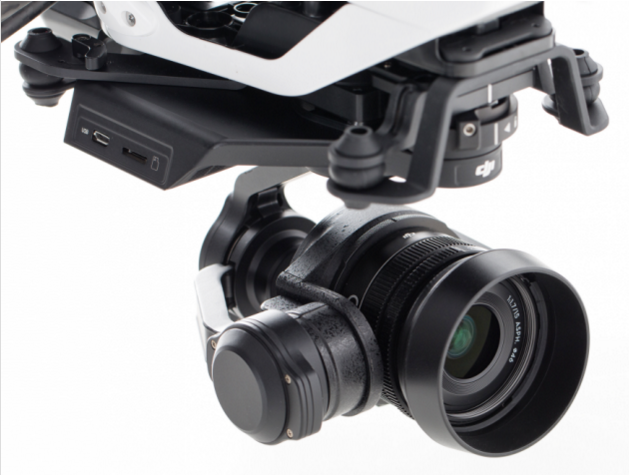 The good news is when the video on the camera is recorded in the RAW format, the quality is exceptionally high and beats the caliber of recording that’s possible with a 4K video camera that uses compression technology of one type or another. Of course, the X5R isn’t just a video shooter. It also offers up the ability to grab 16 megapixel still shots and comes with an interchangeable Micro Four Thirds design.

There’s also a wide ISO range of up to 25600 for some great low light photo and video capture, possibly comparable to what we’ve seen in some Sony 4K shooters. Shooting photos and video in the X5R of the Inspire 1 RAW can be done, as is usual for DJI drones, through a remote control app from a controller-mounted mobile device.

The DJI Inspire 1 drone bundle with camera and drone together isn’t cheap, however, costing nearly – $5,999. Those who want to order the camera lone can do so for as little as $3,199 for the shooter alone or for $3,599 for a package that includes a camera, an SSD memory, and a lens.