Now Trending:
Home
High-Resolution Audio
Who Are The Best alternatives of Apple iPod

Who are the best alternatives of Apple iPod

If you don’t want to use an Apple iPod and you’re searching for a dedicated portable music player, there are some but the best alternatives.

Despite smartphones becoming the defacto on-the-move music players of choice for many people, dedicated music players have seen a minor resurgence of late. Spying a small hole left by the iPod Classic perhaps, but also driven by cheaper storage, the popularity of hi-res audio in audiophile quarters and the continued paucity of smartphone batteries.

If you simply want to boost your audio quality, spare your phone battery or get on extra storage space, allow us to offer a selection of the best alternatives to the iPod.

The Best iPod Alternative Under $300… 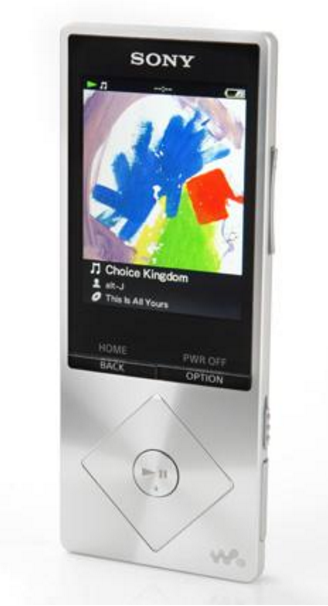 High resolution is the audio fledgling that hasn’t quite found its momentum yet. One of its obstacles is the prohibitive price of music and equipment, so we’re pleased to see Sony bring its latest Walkman out at the lower end of the market.
Walkman® High-Resolution Audio player with up to 30 hours of playtime (approximate), 16GB built-in storage, and micro SDXC card slot for expandable memory.
If you’re not after flashy features and want to try high-res, this is a fine place to start. Hi-res music players don’t all cost a fortune.

The Best iPod Alternative Under $350… 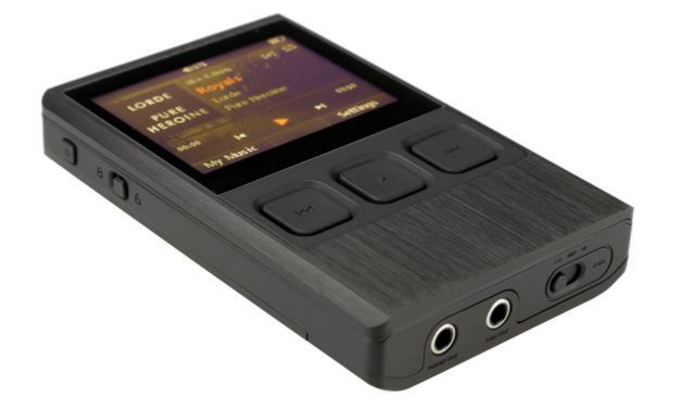 The DX50 from iBasso Audio does seem like a direct competitor to the hugely popular Astell & Kern AK100 and the high-value Fiio X3. Released at a price point of $239, it is slightly more than the X3 but much less than the price of the AK100. As you probably know, all three DAPs are based around the same Wolfson 8740 DAC chip and while some people believe that what matters is the implementation of the chip, I had previously believed that the DAC chip played a larger role – until I heard the DX50. Almost every DAC/DAP that I have heard which uses a Wolfson has sounded warm, but this doesn’t sound warm at all, but very neutral, leaning a bit towards the brighter side.

The iBasso’s a quirky player but it ticks a lot of boxes, including comprehensive file support and a lively, entertaining sound.

The Best iPod Alternative Under $500… 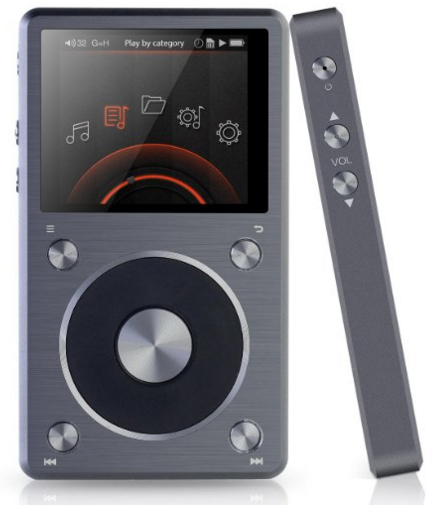 The X5 is a big machine. Bigger in every way than a 160GB iPod Classic (itself no waif) – and, with precisely Zero-GB of onboard memory, without much of an excuse for its Rubenesque 114 x 68 x 16mm dimensions.
Perhaps FiiO specified this to accommodate the X5’s substantial, imprecise control wheel or the four sizeable control buttons. It certainly doesn’t need all that real-estate for the display screen – measuring 2.4″.
Or perhaps FiiO X5 wants to justify what looks, at first glance, as a fairly optimistic price. There aren’t even headphones to add a bit of value
Pros:   Immersive audio reconstruction with deep basses, powerful and agile sound with hi-res music.
Cons:  Size of device ;
No integrated memory.

Get past the size (it’s big) and shape (it’s chunky), and this is a good quality music machine.

The Best iPod Alternative Under $750… 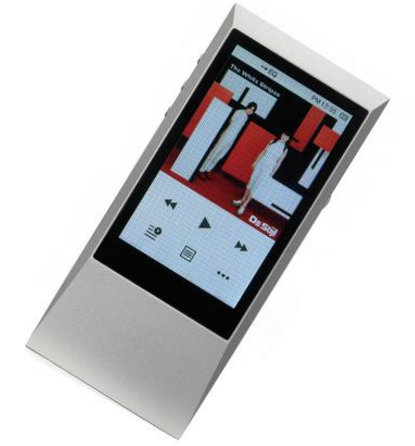 Nothing about the way the AK Jr looks or feels speaks of cost-cutting. It’s a slim, tactile slice of aluminum that tapers from 8.9mm to 6.9mm in depth and weighs just 93g.
The 3.1in touchscreen may not be the last word in brightness or sharpness, but it’s responsive and the user interface is logical.
Only the rather pointy corners, which dig into the palm of your hand when you hold the AK Jr, spoil the overall experience.
Its 64GB of internal memory is big enough to store plenty of hi-res files, and you can double that up to 128GB by sliding in a 64GB microSD card. And it’s packing Bluetooth 4.0 support, so
streaming to suitable headphones or speakers is firmly on the menu.
It is simplicity itself to drag and drop music onto the Jr. Once there it’s accessible through a search by ‘song’, ‘artist’, ‘album’, ‘playlist’ or the seldom-reliable ‘genre’ listings.
Plug in (or wirelessly sync) some suitably capable headphones – the Jr’s impressive 1.95V RMS output promises respectable volume levels – and you’re in business.

The product of the Year, Awards 2015, this high-resolution Audio player do isn’t cheap, but its build quality and performance make it a formidable, portable pleasure.

The Best iPod Alternative Under $1500… 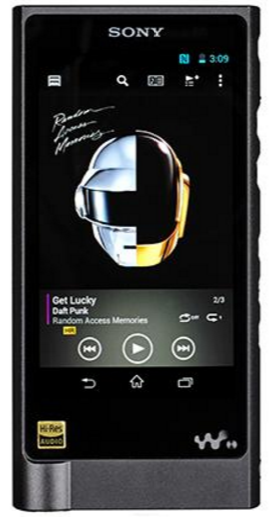 This second-gen high-resolution walkman is impressive.

A $1500 portable music player may seem like madness to many people. Great Part of today’s smartphones such as the LG G5, Samsung Galaxy S6, and even Sony’s own Xperia Z5 are ready of handling high-res music, it’s an extra box to carry about on your person.

However, none of them are in the same league as the NW-ZX2 and for an audiophile who wants a certain level of sound quality while out and about, it makes sense.