March 2016, DJI announces their next evolution in UAS (Unmanned Aerial Systems), updating it with new hardware, a new look, and new functionality. 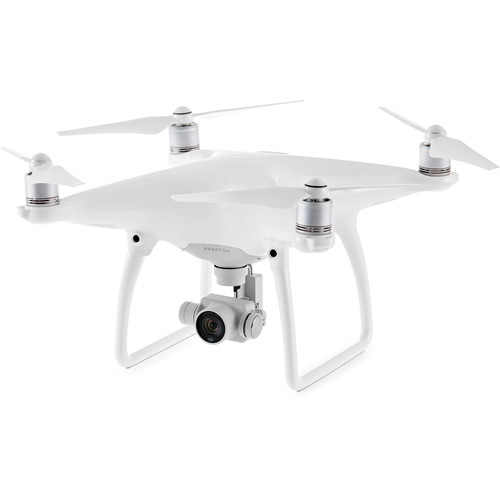 The Phantom 4 continues the heritage of the Phantom line and improves it in many ways. 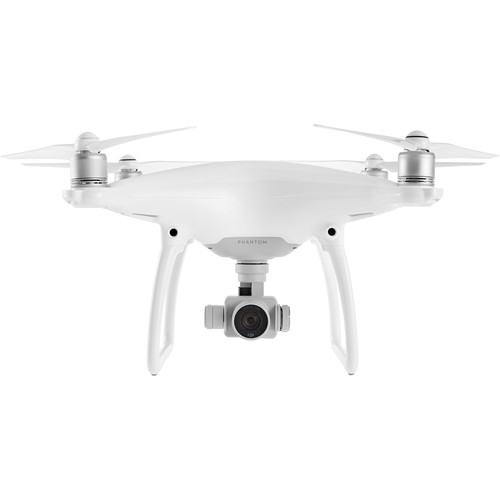 The newest generation is built around a magnesium core for rigidity and strength while achieving a light-weight for efficient movement during flight and extended flight times. The sleek chassis is aerodynamically shaped to minimize excess movement caused by air currents. Used in “sport” mode, with the combination of the light weight and aerodynamic chassis, the Phantom 4 can reach speeds of up to 44 mph.

Related Video below shows a little bit of functionality, possibility, and examples of usage of probably new your xCopter.

With making some physical improvements to the chassis DJI certainly improve the flight experience, evolutions to the internal operation and the DJI GO app control have been made, as well, to further increase the capabilities of this quadcopter. With the Price close to $1400, The Phantom 4 features more intelligent flight modes and increased sensory perception by way of two tiny cameras, each one placed directly above one of the two landing legs. These two cameras give the Phantom 4 a sense of depth—like we humans have—for calculating the distance between it and incoming obstacles. With the Active Obstacle Avoidance feature turned on, the Phantom 4 will automatically maneuver itself to avoid contact with obstacles by flying around them or stopping completely. The Phantom 4 can also sense incoming objects when returning to home, avoiding them automatically to safely complete its flight path.

The Phantom 4 can also visually track three-dimensional objects through advanced computer vision, object recognition, and machine learning. Just tap a subject—such as a person, car, or dog—on the smart device connected to the Phantom 4, and the quadcopter’s camera will center on the subject and follow it as it moves, keeping the subject in the center of the frame. 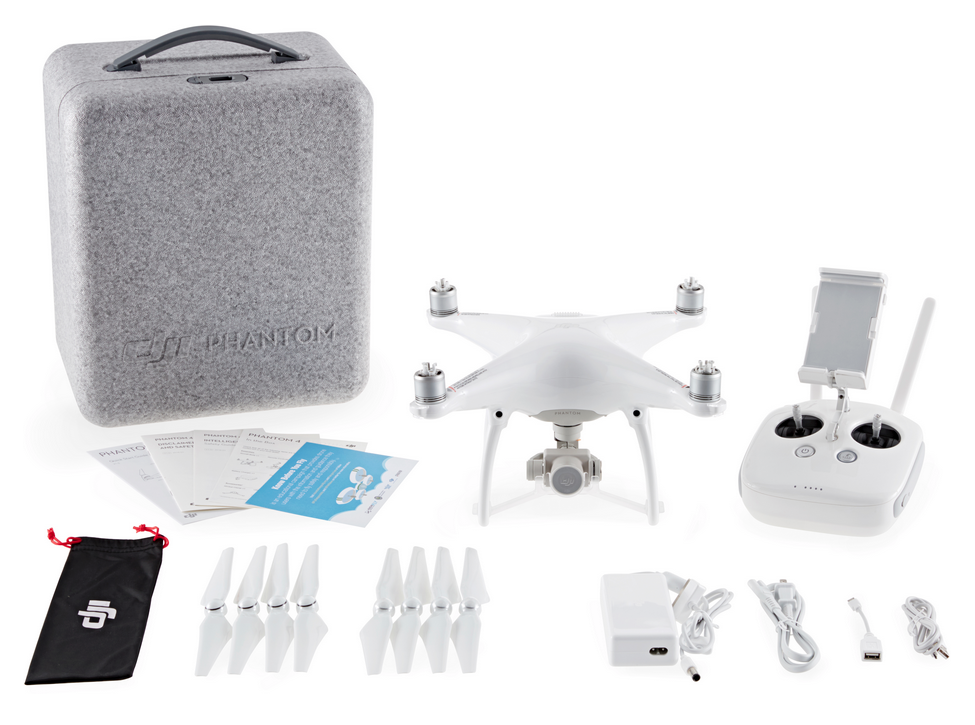 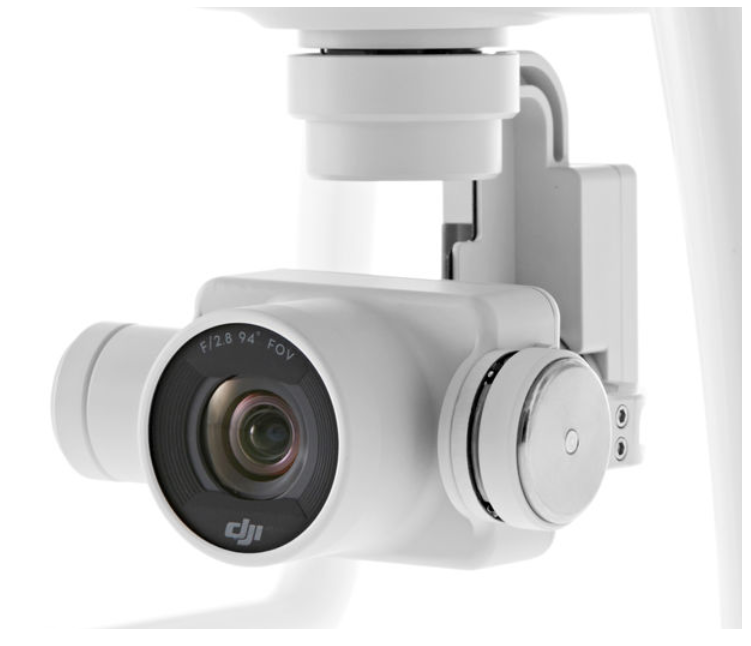 In a full-HD resolution (1920 x 1080) frame rates of up to 120p can be recorded for dramatic slow-motion effects. The camera’s lens has a 20mm (35mm full-frame equivalent) field of view and a bright f/2.8 aperture for clean, sharp video. The camera can be controlled manually through the DJI GO app to compensate for local lighting conditions and preventing “surprise” unintended exposure shifts. The camera is attached to an improved gimbal, which holds the camera on both sides, rather than just one. This configuration places the lens in the center of the gimbal’s range and improves stability during flight. The gimbal is manufactured from magnesium and is damped to prevent excessive vibrations from affecting your video.

In addition to the new Phantom 4, DJI is bringing out a new Multi-Function Backpack for taking any generation Phantom with you on the go. In addition to your Phantom, the backpack will hold your transmitter, extra batteries, propellers, and a laptop. The semi-rigid construction has a hardback and zippered compartments for storage. 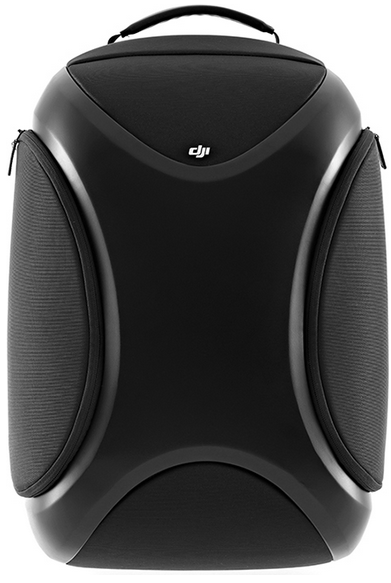