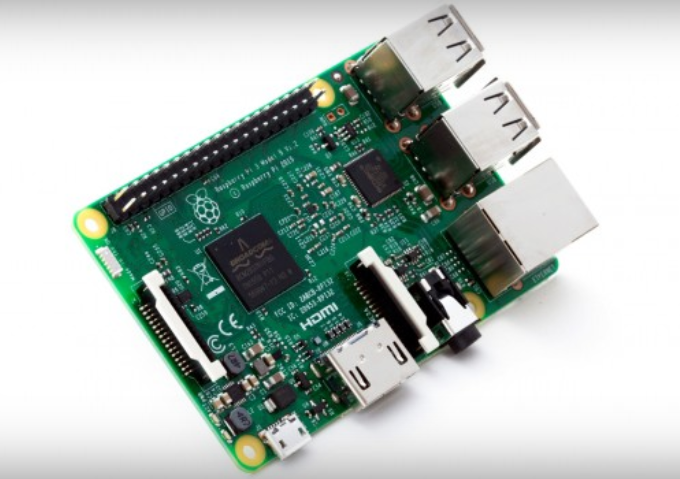 The Raspberry Pi has become known as the world’s most successful and accessible computer platform that anyone can program. This kind of thing that reminds us the early 8-bit Apple II, Atari, or Commodore and with obviously much more capability now. It’s being used in schools across the globe, and a NASA astronauts even took one along to the International Space Station. Today, the Raspberry Pi Foundation has launched the Raspberry Pi 3, an upgraded model that is on sale now for the same $35 price, just a bit more than a year after the Pi 2 landed.  The Pi 3 includes a new Broadcom BCM2837 SoC with a 64-bit processor for the first time — a 1.2GHz quad-core ARM Cortex-A53 CPU that the company claims is roughly 10 times faster than the processor in the original model (at least on SysBench). The 33% bump in clock speed over the Pi 2’s 900MHz should deliver a 50-60% increase in performance in 32-bit mode. 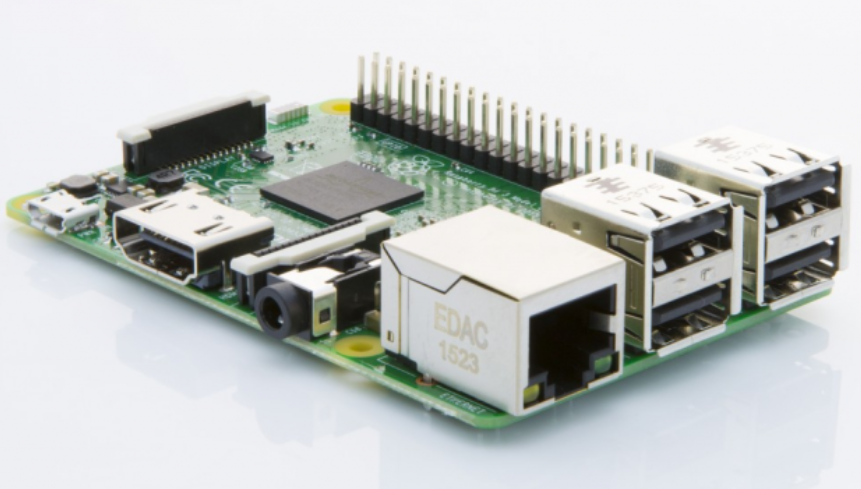 The Pi 3 also has 802.11b/g/n Wi-Fi and Bluetooth 4.1, which vastly expands the variety of things you can do with it (or at the very least, means you no longer need an Ethernet cable or a Wi-Fi adapter). Bluetooth makes it ideally suited for IoT-like applications, as now the unit can pick up data from sensors without needing a direct connection. The Pi 3’s form factor remains largely the same, other than that the LEDs are now on the other side of the micro-SD card socket to make room for the antenna. Speaking of which, that micro-SD card slot is now just that, and no longer a spring-loaded tray, which should be more reliable in the long run. 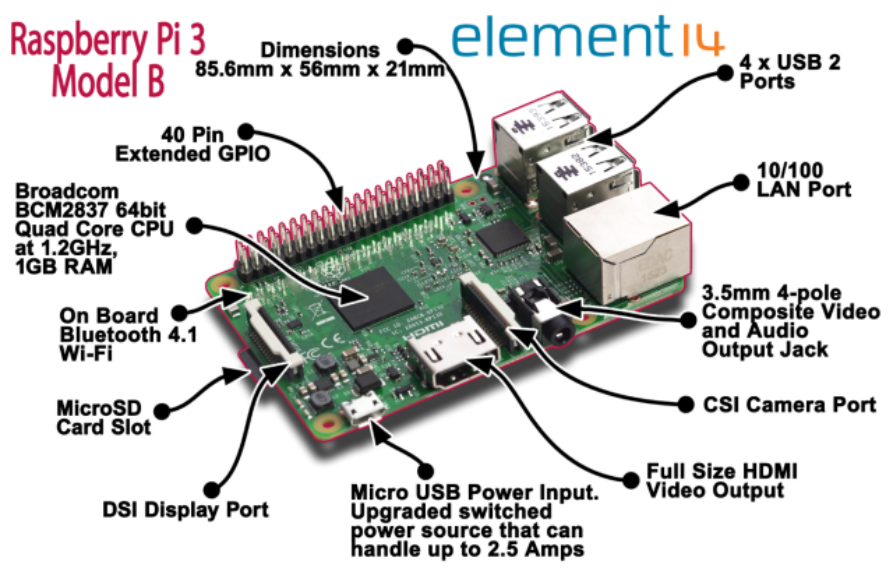 The board is powered by a 5V micro-USB-B Type power adapter as before, and the company is recommending you use a 2.5A adapter in order to connect USB devices that required much more power.

For now, the company is using the same 32-bit Raspbian userland, and the Pi 3 is fully backward compatible with the Pi 1 and Pi 2, including for all existing accessories. Company founder Eben Upton said on the official blog that they’re currently investigating whether it’s worth it to move to a 64-bit mode for the performance improvements.

“The two main things that people do with their Pi use it as a PC replacement or use it as an embedded computer,” Mr. Upton told the BBC. “The Pi 3 is doubling down on both those things rather than going looking for new things to do.”

You can get The Pi3 now from Amazon.com,  Element 14 and, of course from Pi Supply.

This past year has seen some competition appear for the Raspberry Pi, including the Arduino-like $55 Snickerdoodle and CHIP, the $9 computer, although the Raspberry Pi is still the only one people are actually buying for now (or are even able to buy). The company also announced that as of the original Raspberry Pi’s fourth birthday, it has shipped over eight million units, including about three million Raspberry Pi 2nd.

Free resources to teach, learn and make with Raspberry Pi