Developers looking to bring deep learning to drones, robots, and other embedded computing applications can now get a head start. 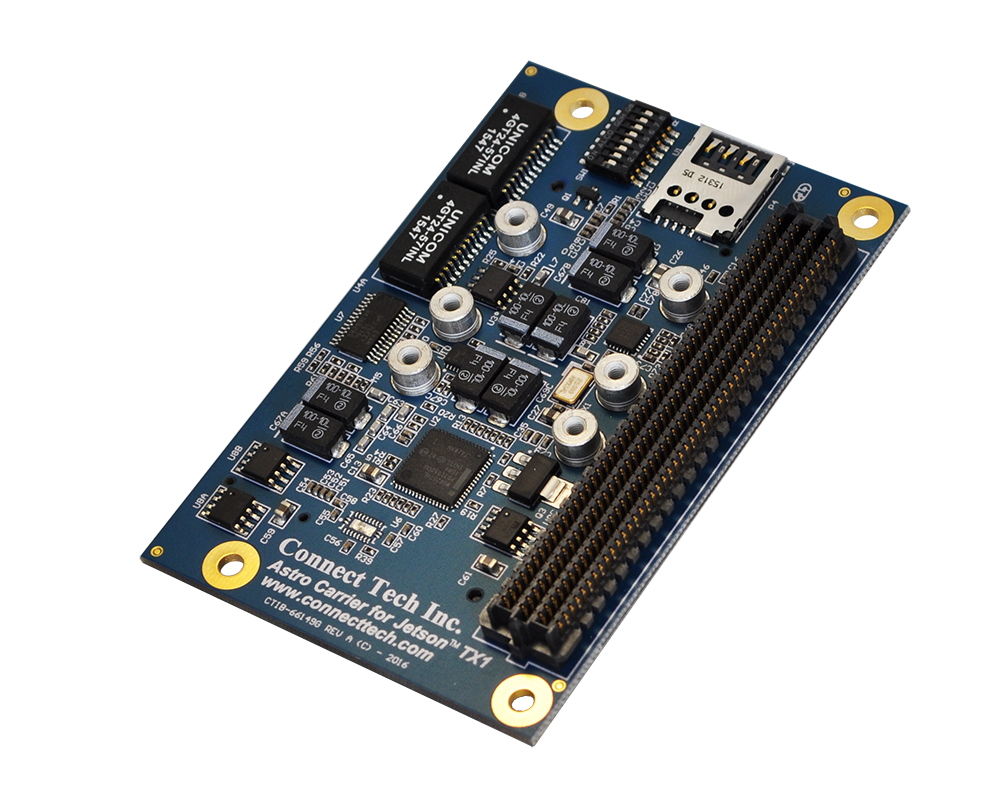 Deploying Jetson TX1 into a final product requires developers to design and manufacture custom carrier boards. But not everyone has the expertise or resources to do so. That changes with the Astro Carrier for Jetson TX1, which CTI was introduced these days at Embedded World, in Nuremberg, Germany.

Measuring only 57 x 87 mm — about the size of a playing card — Astro Carrier operates in temperatures ranging from -40º to +85ºC. This lets it pack Jetson TX1’s super-computing punch across a wide range of environmental conditions.

Astro Carrier connects with off-the-shelf or custom breakout boards and offers a full array of features, including:

CTI also announced a lower cost carrier board, aptly named Elroy. It offers a lighter feature set while retaining the durability the company is known for. Elroy is slated to be available in April.

When Nvidia launched Jetson TX1 in November, they also released a complete suite of developer documentation that lets third-parties create their own carrier boards for it. The CTI Astro Carrier marks the first entry into the Jetson TX1 ecosystem, making it easier than ever for entrepreneurs, researchers and technologists to deploy our module.

The world’s first supercomputer on a module, Jetson TX1 is capable of delivering the performance and power efficiency needed for the latest visual computing applications. It’s built around the revolutionary NVIDIA Maxwell™ architecture with 256 CUDA cores delivering over 1 TeraFLOPs of performance. 64-bit CPUs, 4K video encode and decode capabilities, and a camera interface capable of 1400 Mpix/s make this the best system for embedded deep learning, computer vision, graphics, and GPU computing.

Maxwell is NVIDIA’s next-generation architecture for CUDA compute applications. Maxwell introduces an all-new design for the Streaming Multiprocessor (SM) that dramatically improves energy efficiency. Improvements to control logic partitioning, workload balancing, clock-gating granularity, compiler-based scheduling, number of instructions issued per clock cycle and many other enhancements allow the Maxwell SM (also called SMM) to far exceed Kepler SMX efficiency.Maxwell retains and extends the same CUDA programming model as in previous NVIDIA architectures such as Fermi and Kepler, and applications that follow the best practices for those architectures should typically see speedups on the Maxwell architecture without any code changes. 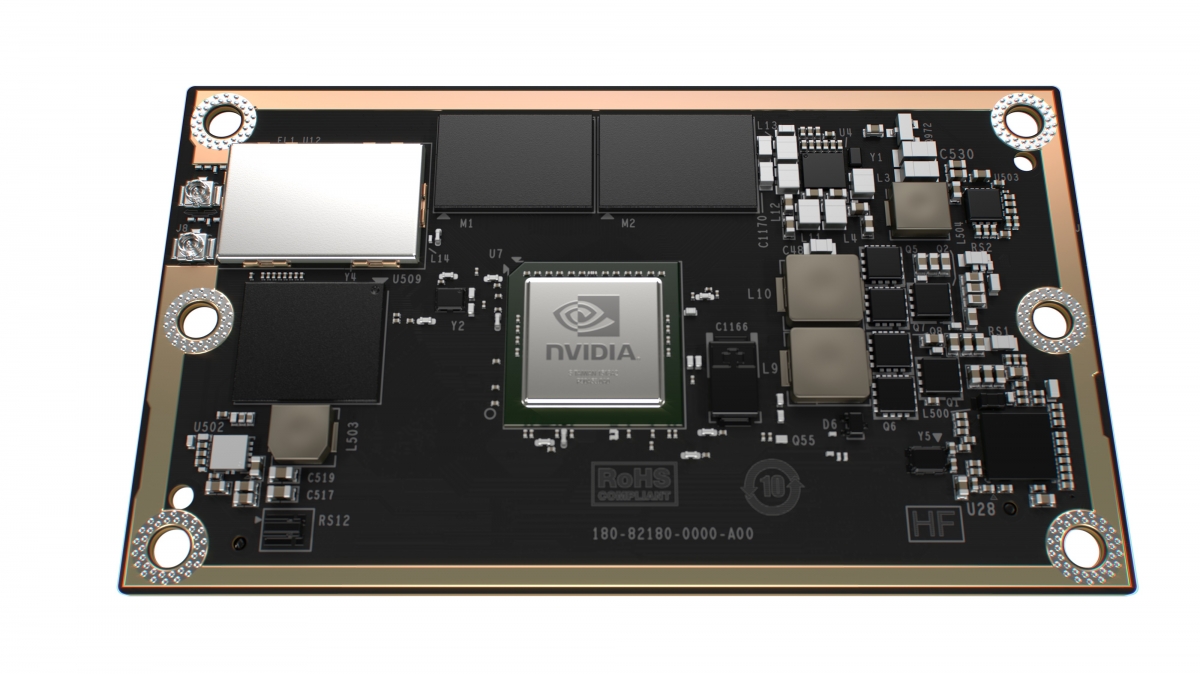